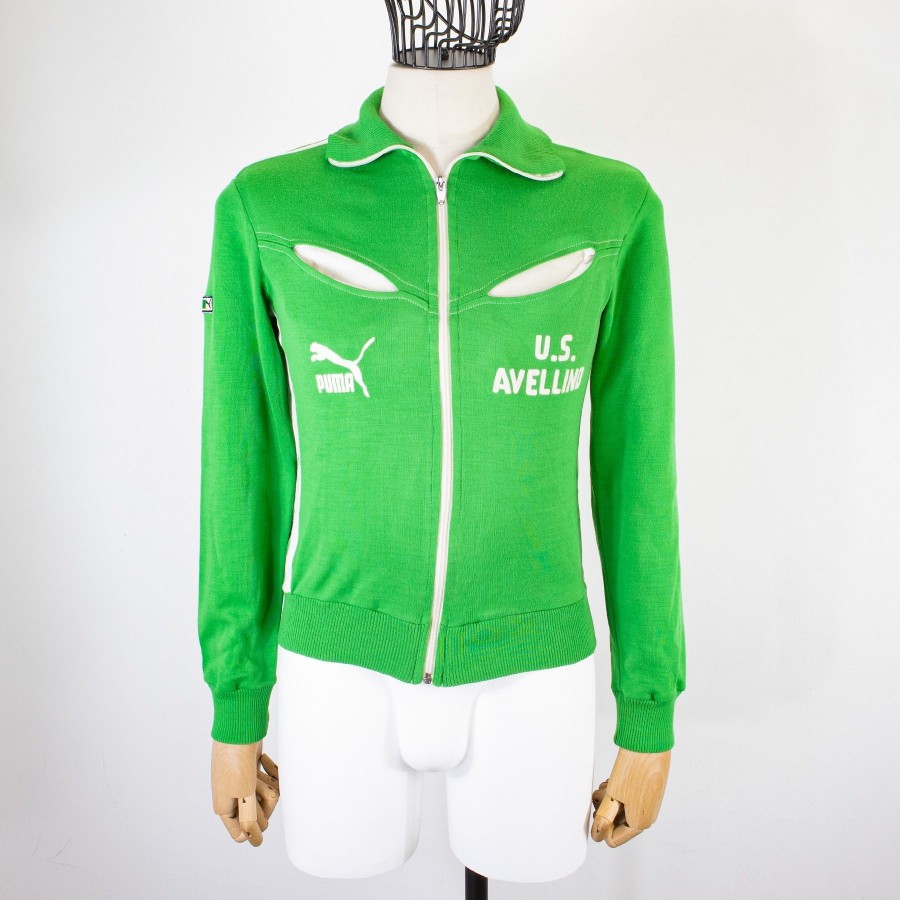 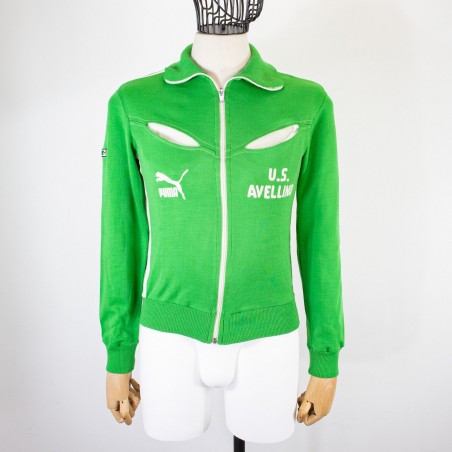 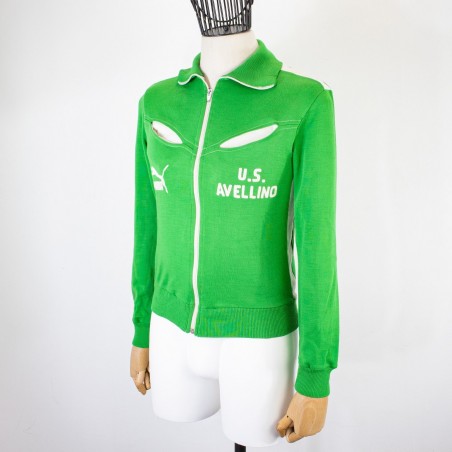 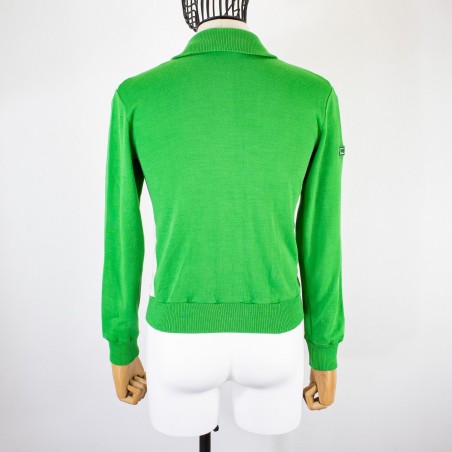 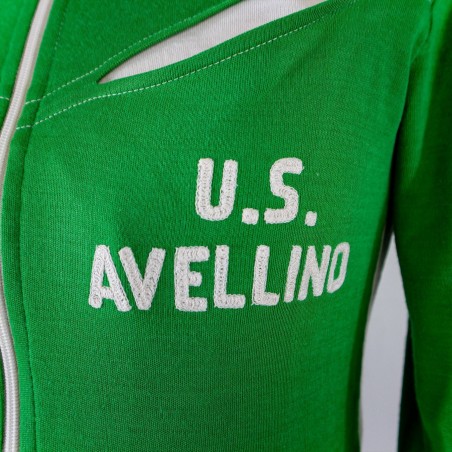 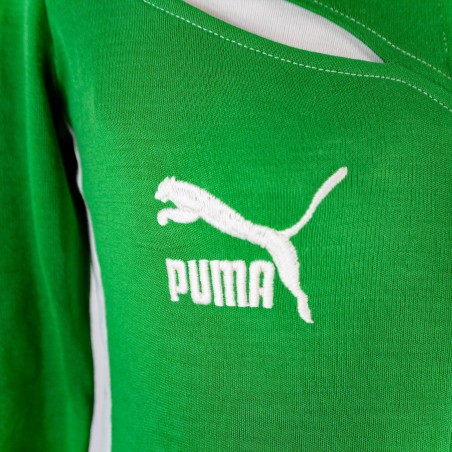 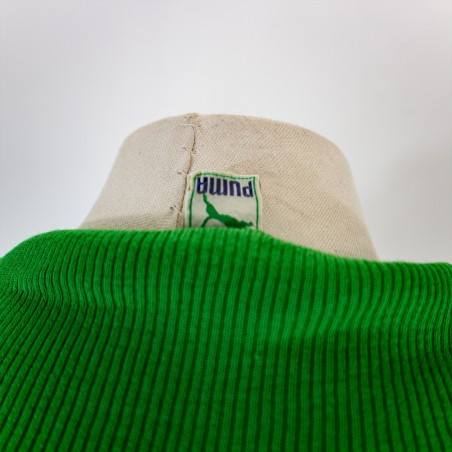 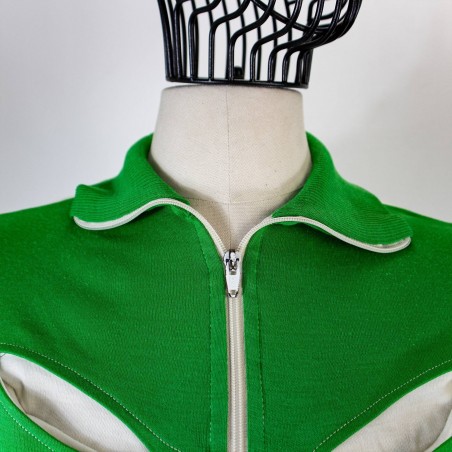 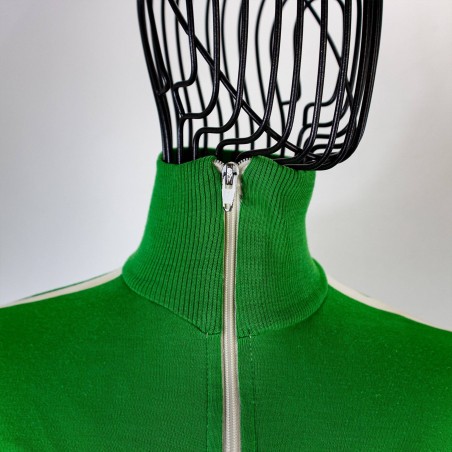 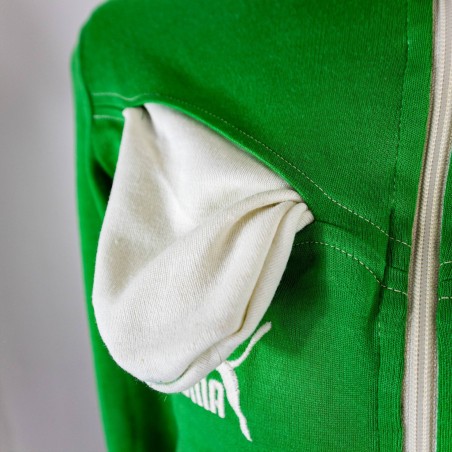 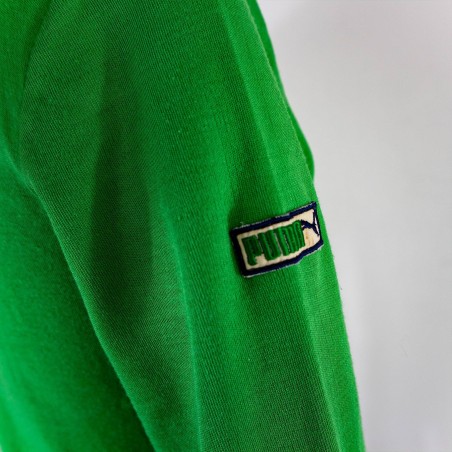 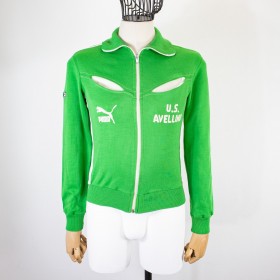 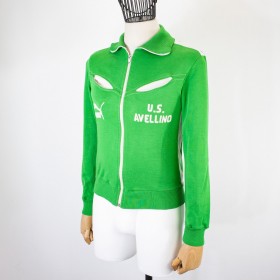 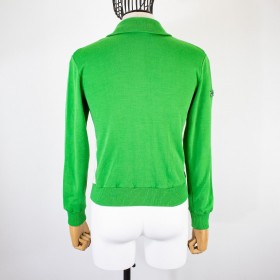 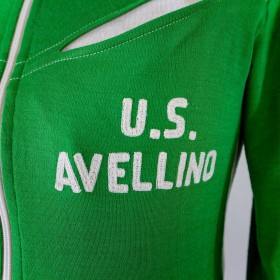 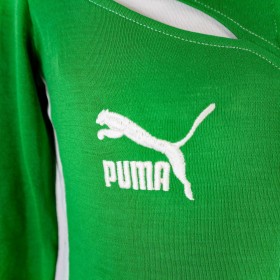 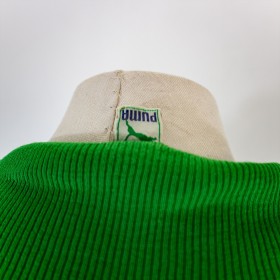 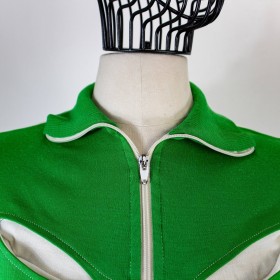 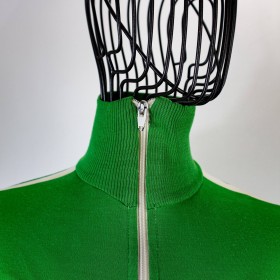 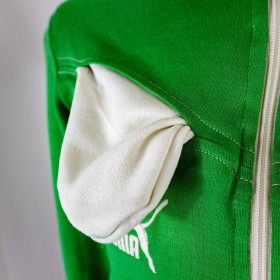 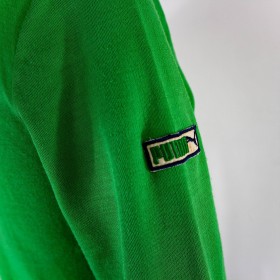 The green-and-whites led by Rino Marchesi, in the second consecutive championship in the top flight and returning from four continuous useful results, deservedly won the most heartfelt match in Campania against Napoli. With that historic victory, the only one of Avellino Calcio at "San Paolo" and the first against Napoli, the green-and-whites overtook the blues in the standings.