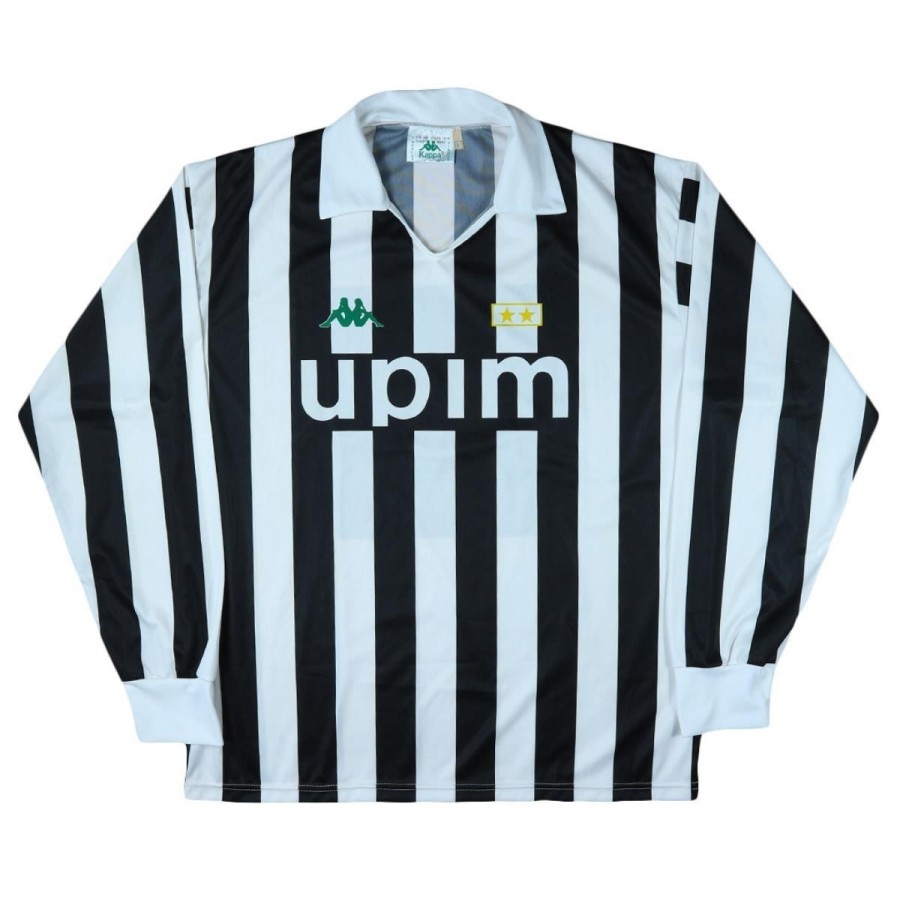 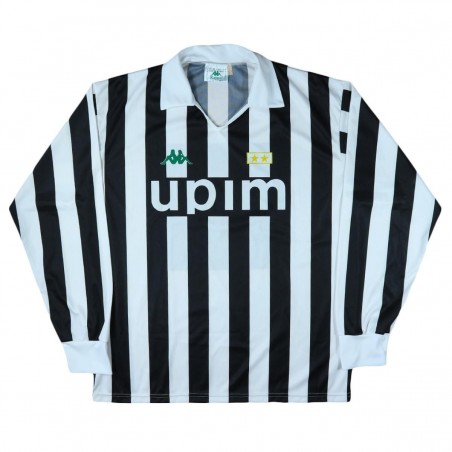 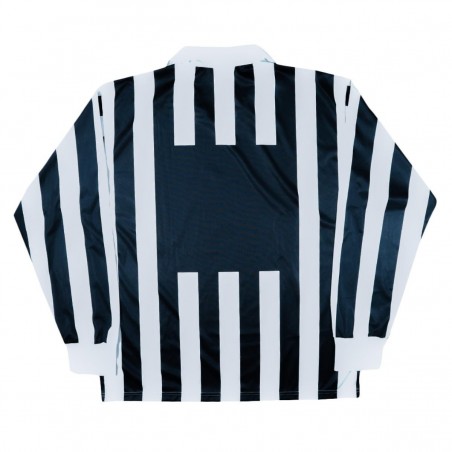 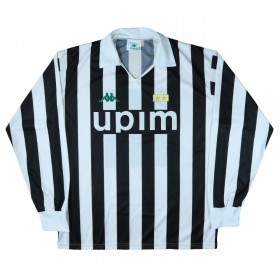 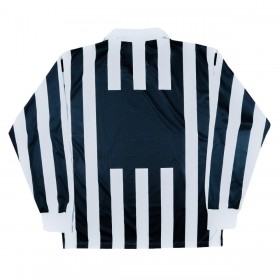 Juventus shirt of the football season 1991/1992. Produced by Kappa, the Home version shirt features the logos and the sponsor in sublimation.

There is no name on the back of the shirt.

Sports Season 1991/1992: Juventus finalist in the Italian Cup, ends the championship in second position. Roberto Baggio is the best scorer of the season with 22 goals.