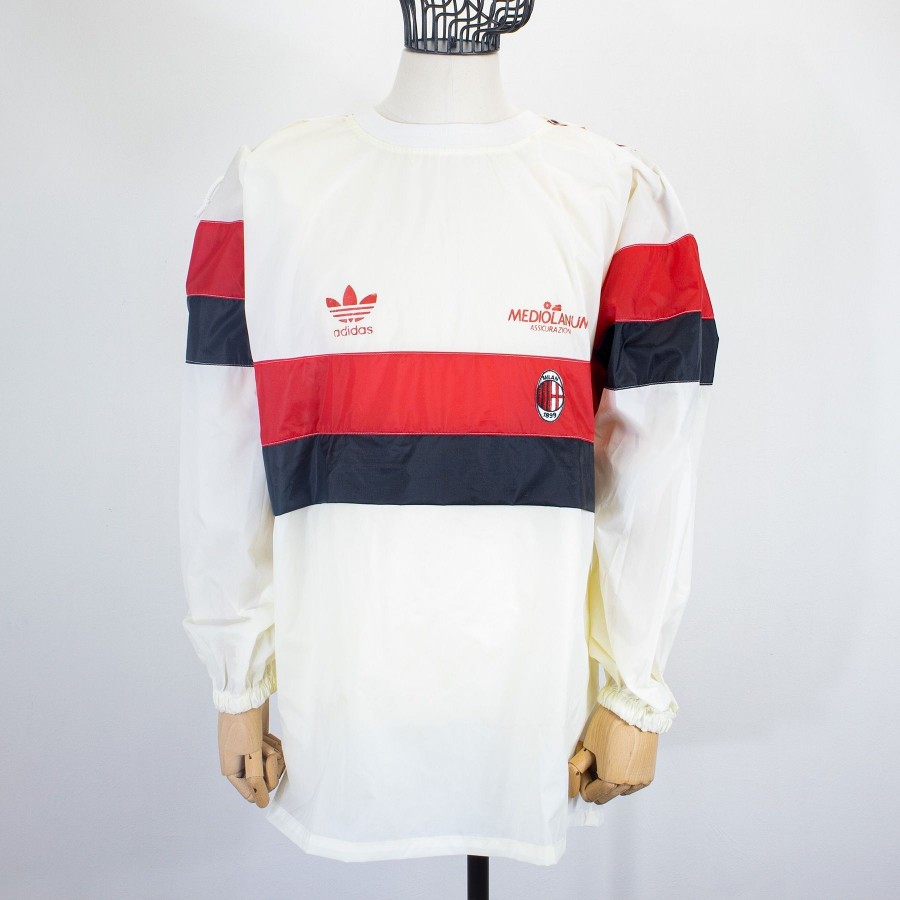 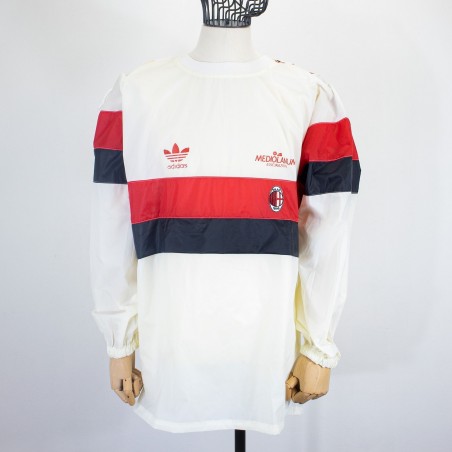 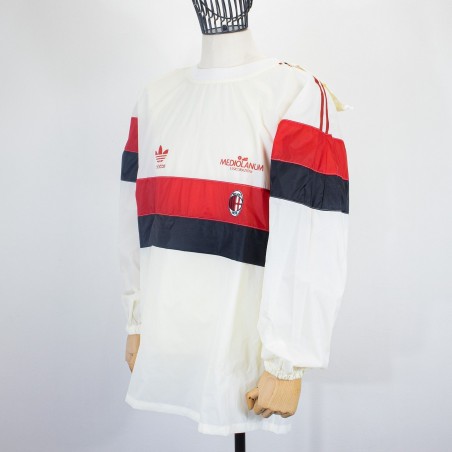 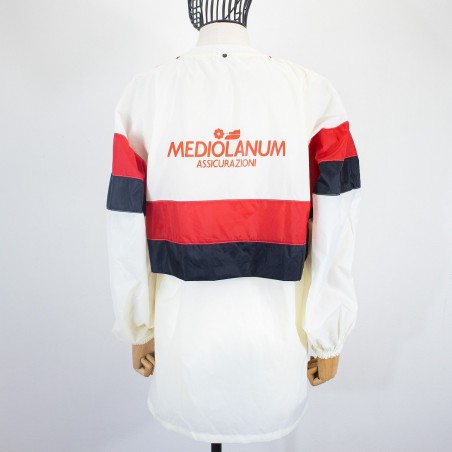 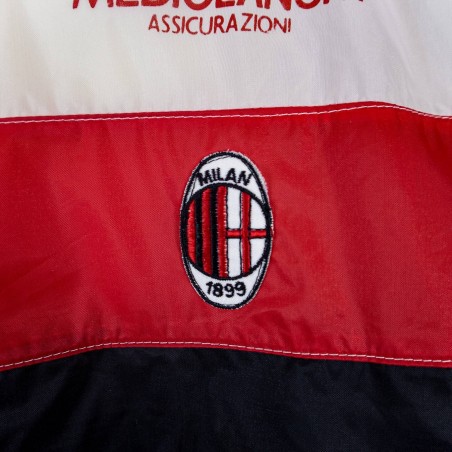 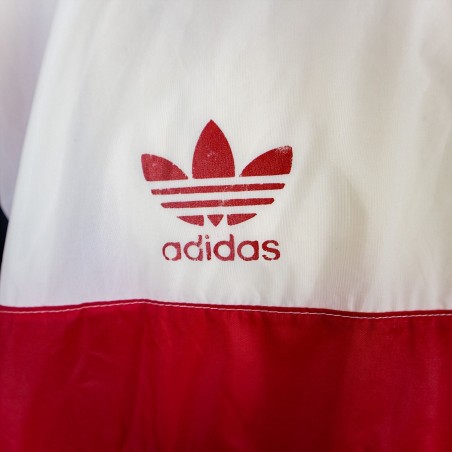 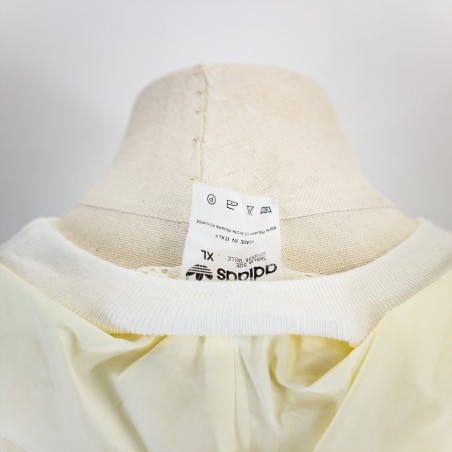 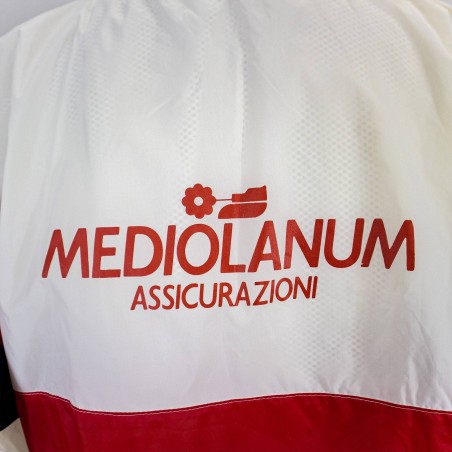 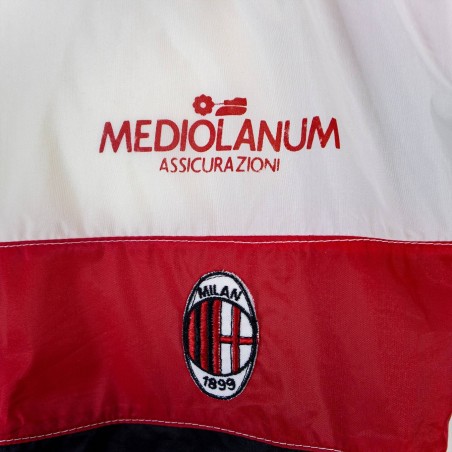 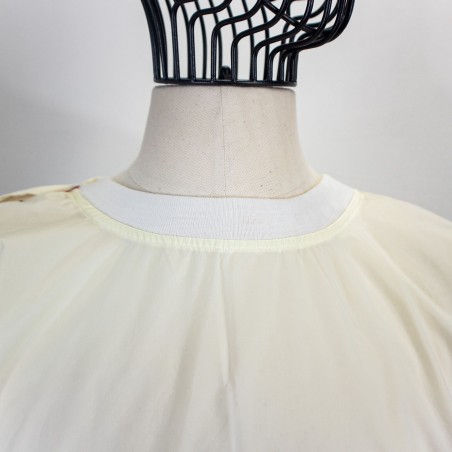 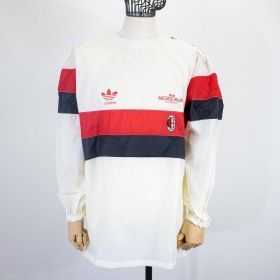 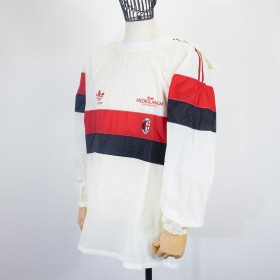 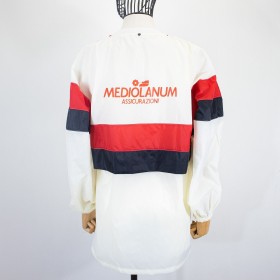 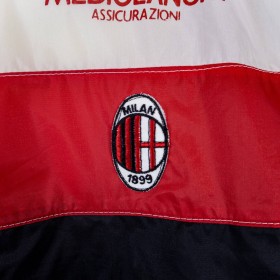 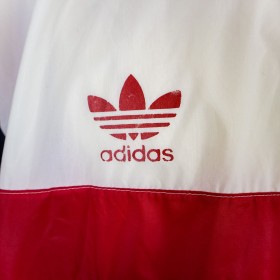 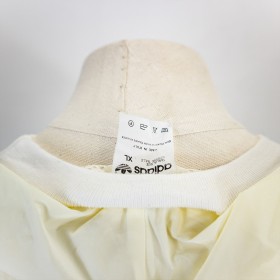 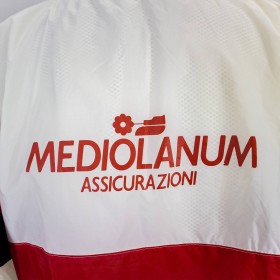 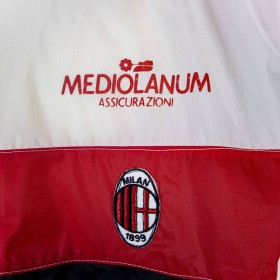 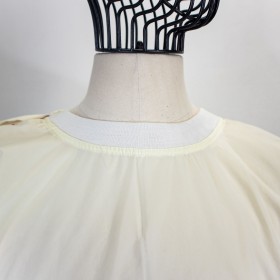 AC Milan training shirt from the 90s made by the technical sponsor Adidas for the 1991/1992 season. The product looks very good: elastics, laces and rib have no defects, also the seams are in excellent condition. The painted Adidas tech has some fading.

In the 1991/1992 season the President of Milan Berlusconi hires Fabio Capello on the bench, the coach won the championship on the first try, thanks also to the goals of the Swan of Utrecht Marco van Baste, who scored 29 total goals between league and cups.

CLASSIFICATION IN THE CHAMPIONSHIP:  1°