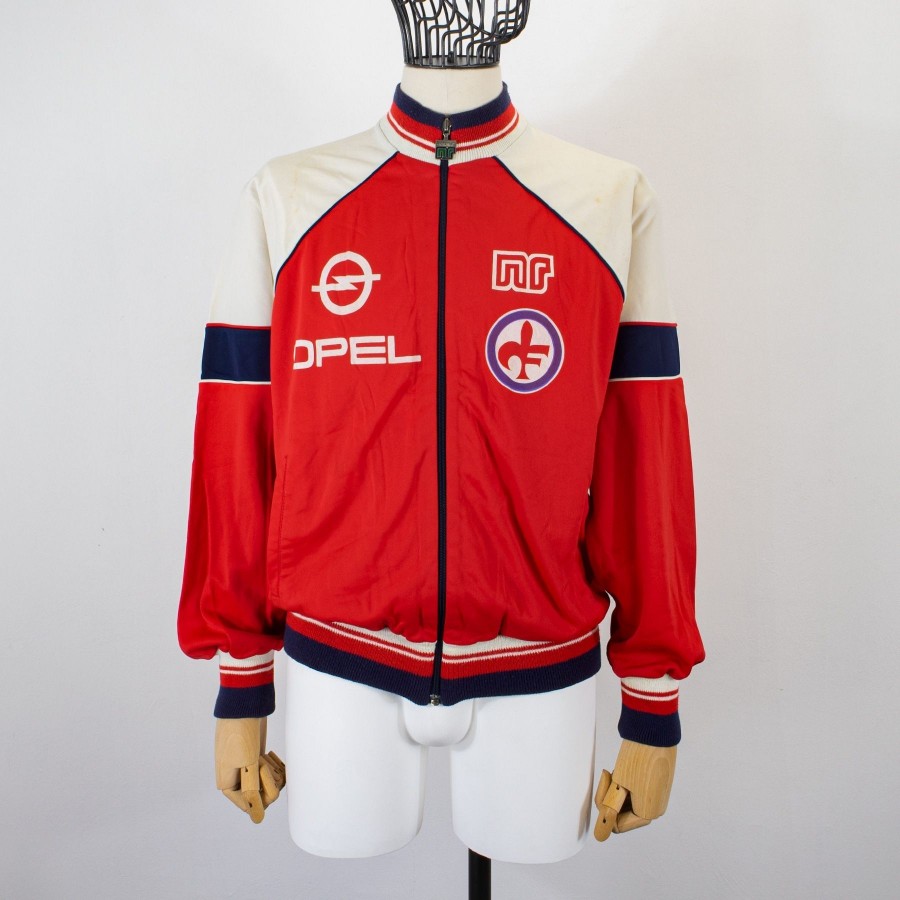 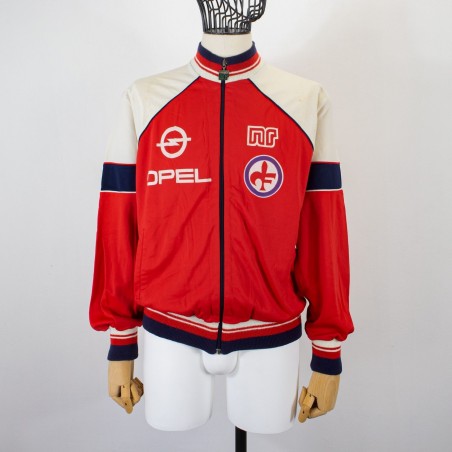 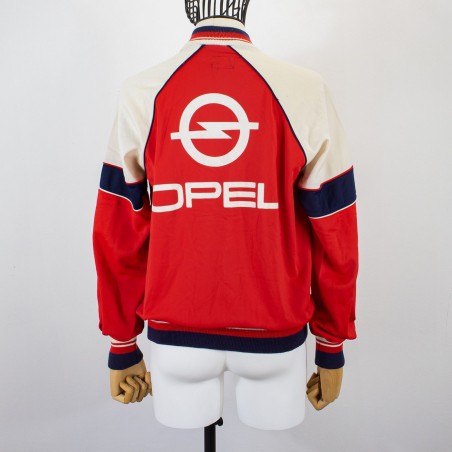 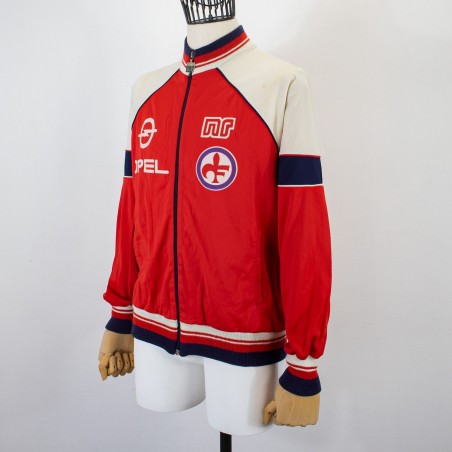 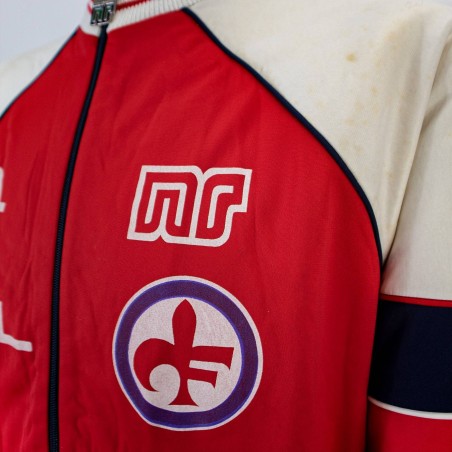 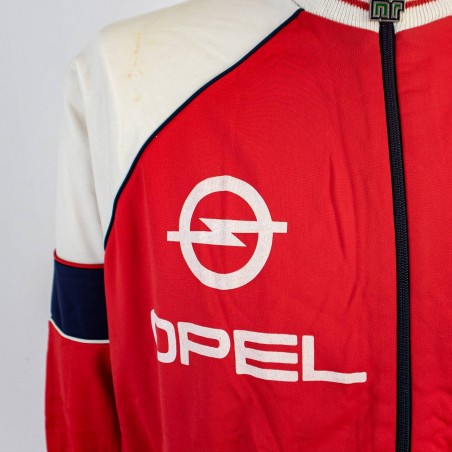 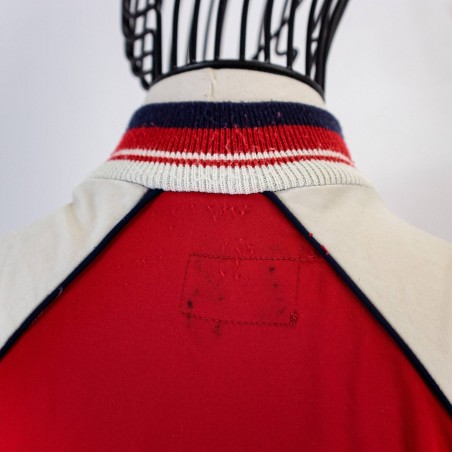 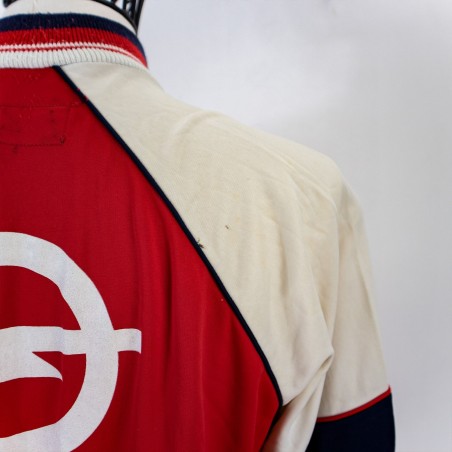 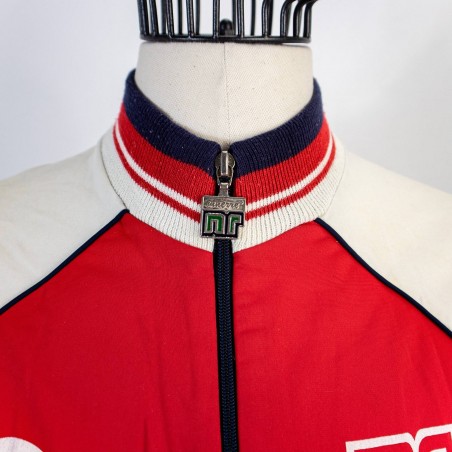 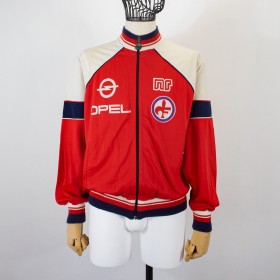 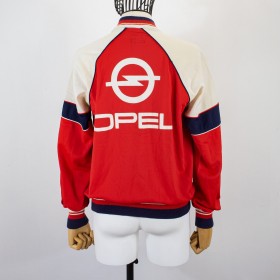 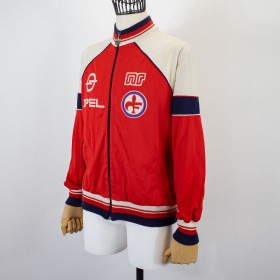 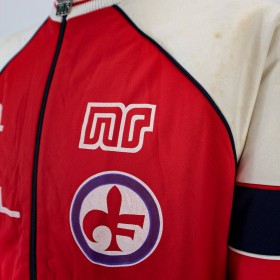 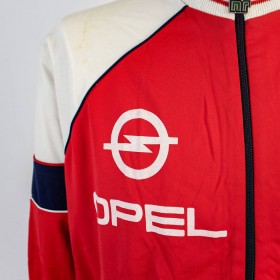 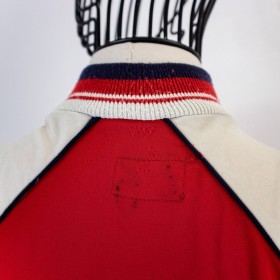 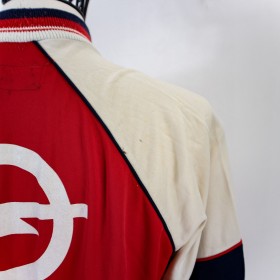 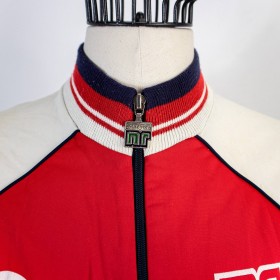 Fiorentina bomber from the 1980s supplied to the purple team, made by the technical sponsor Ennerre. The garment is in good condition except for the white part which is yellowed in some places due to the previous state of conservation. The painted applications of sponsors and logos are in excellent condition.

In the 1985/1986 season, Fiorentina can count on 11 goals from the Argentine free Daniel Passarella, a formidable defender with a very high average goal. In that year the Viola secured the talent of a very young Roberto Baggio, a promise of Italian football.

CLASSIFICATION IN THE CHAMPIONSHIP: 4th