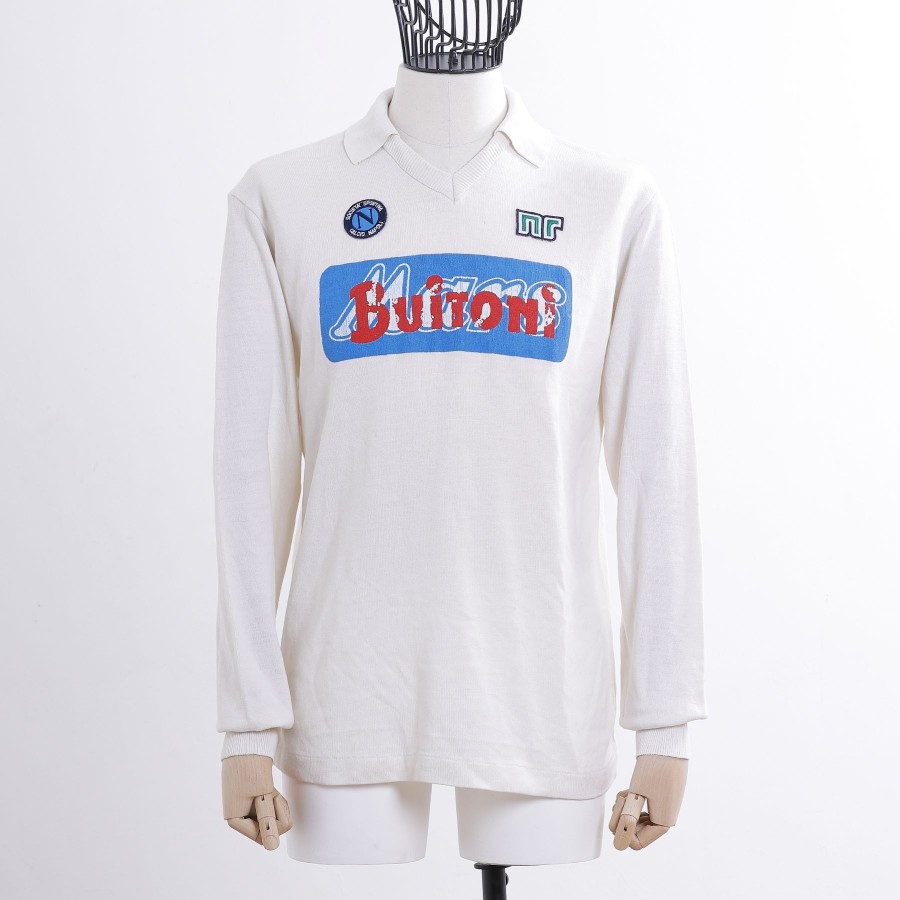 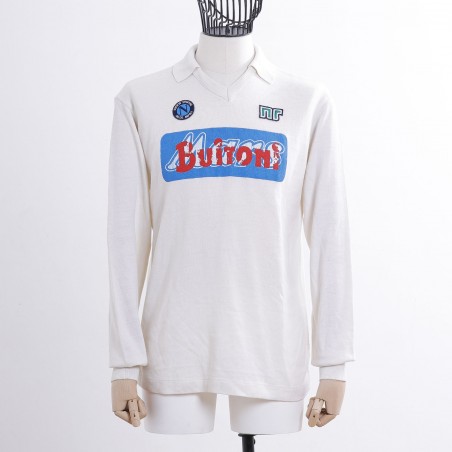 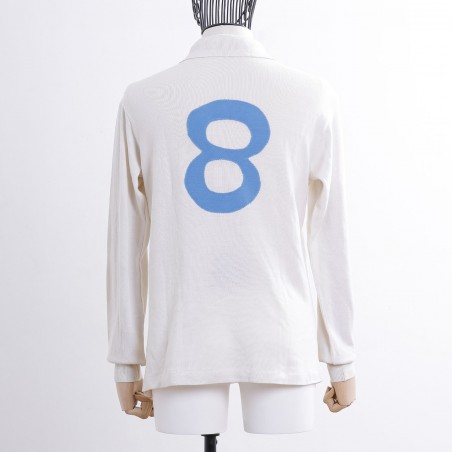 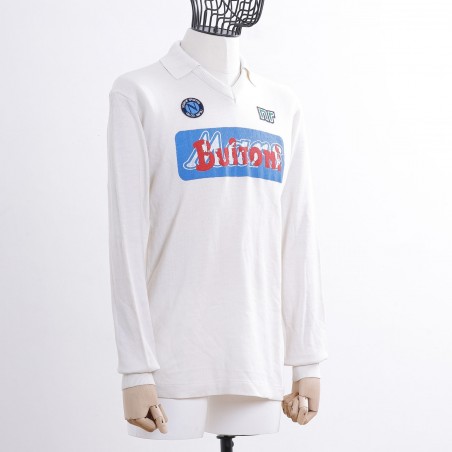 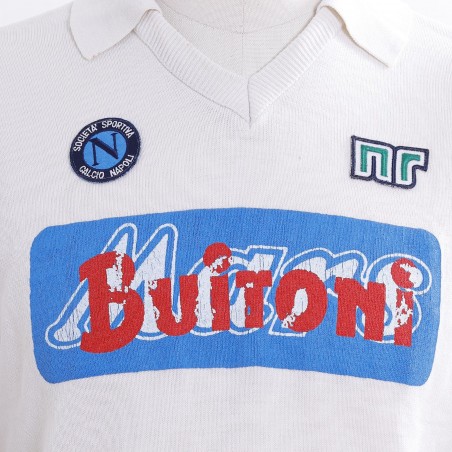 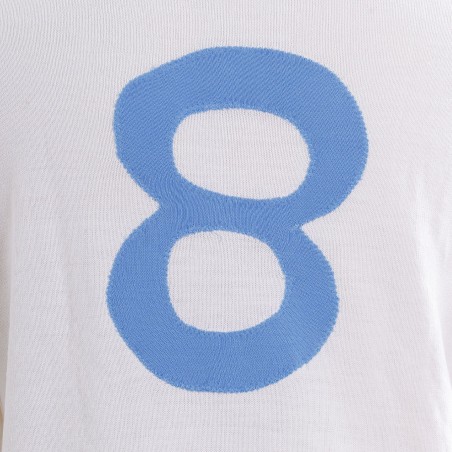 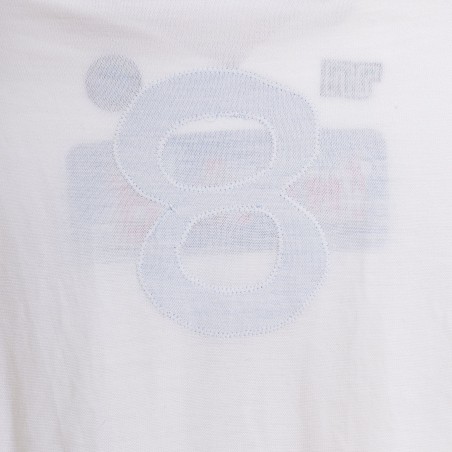 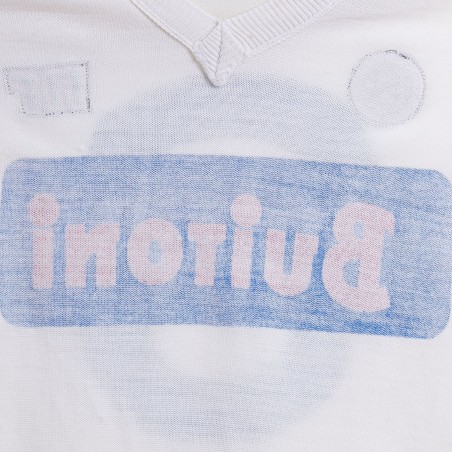 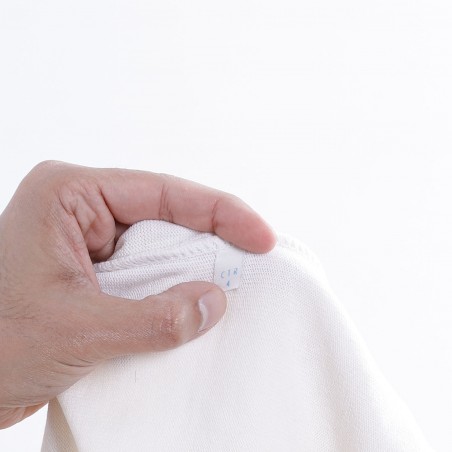 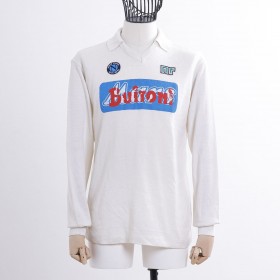 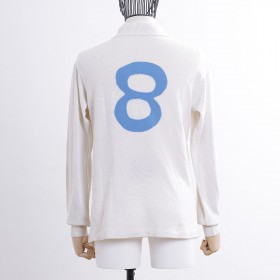 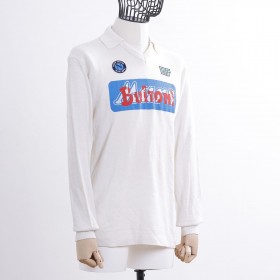 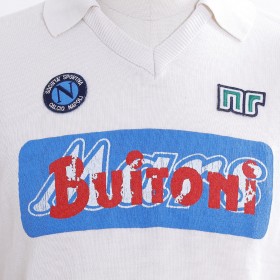 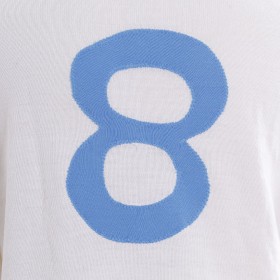 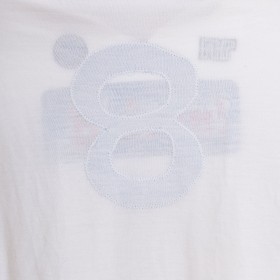 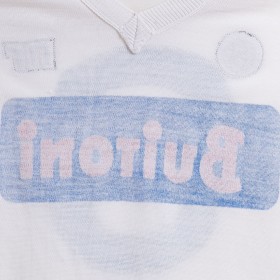 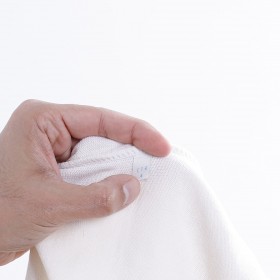 The shirt is in excellent condition, the fabric has its original characteristics, soft to the touch. The logos are in perfect condition. CTR4 label present in the shirt.

DETAILS:
Away version of the official heavy wool long-sleeved shirt that was used in the initial part of the season using the jerseys of the previous season covered by the new sponsor Mars.

Blue number 8 stitched in a zig-zag pattern, a method used by the warehouse workers to apply the numbers on the players' shirts.

ANECDOTES AND CURIOSITIES:
At the starting line of the 1988/89 season, Napoli had given the green light to the sale of some valuable pieces, players who in their respective years of militancy in the blue jersey had not a little supported the Neapolitan cause. Garella, Giordano, Ferrario and Bagni left the Campania capital not without controversy and were defined as "the rebels of May". It was later discovered that these players were forced to leave Naples because they were considered the main conspirators and protagonists of a conspiracy against their coach, Ottavio Bianchi.