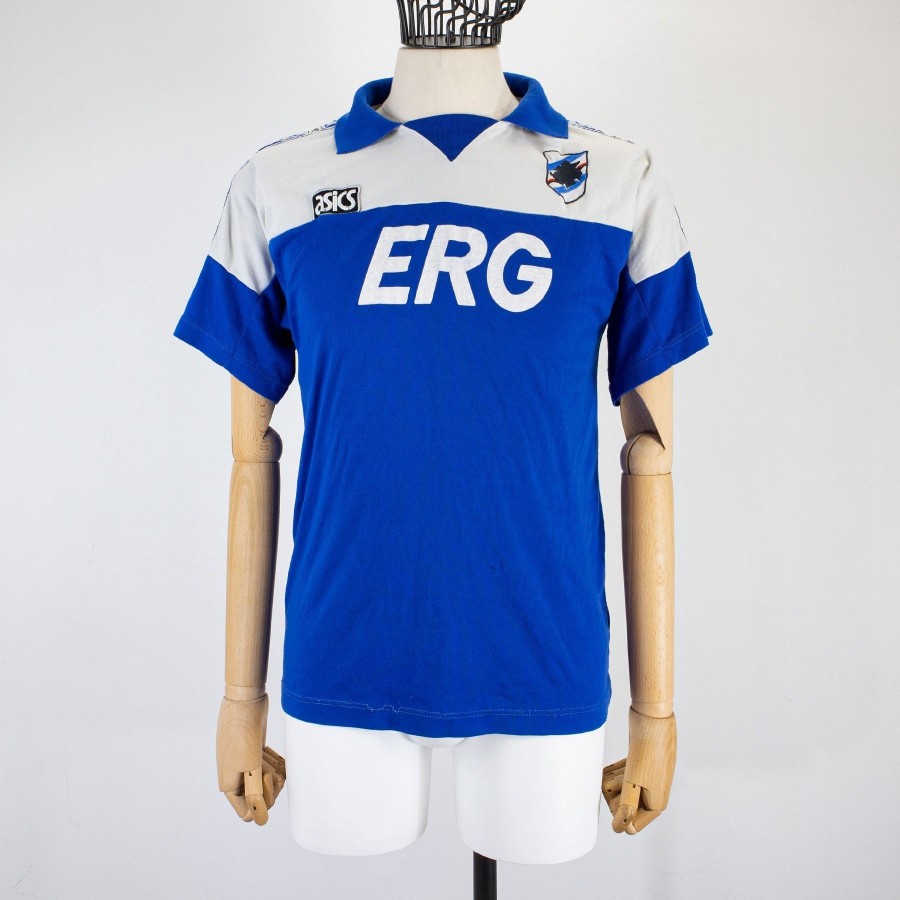 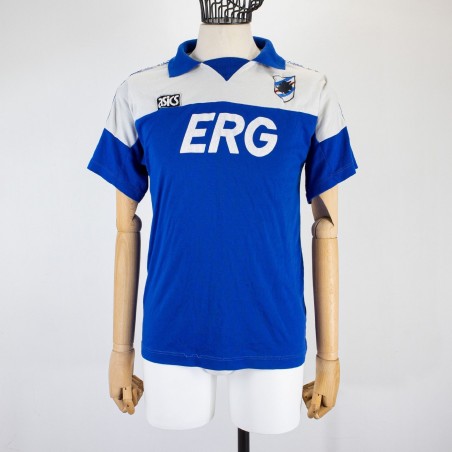 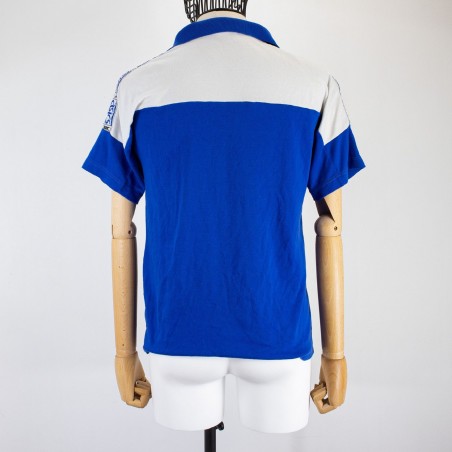 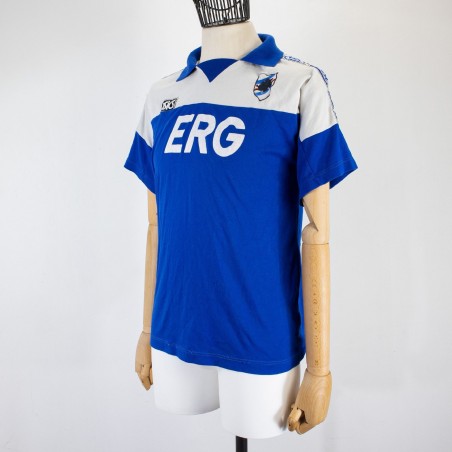 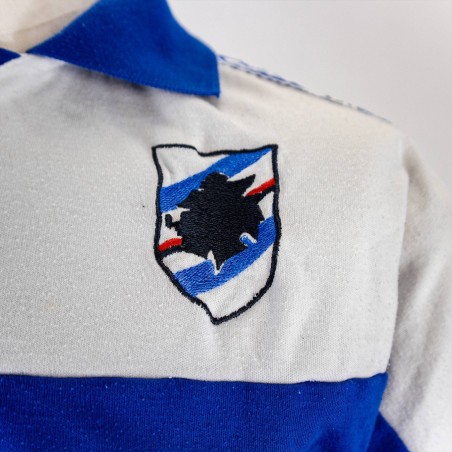 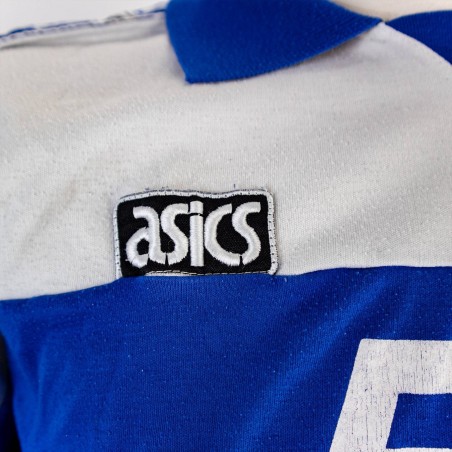 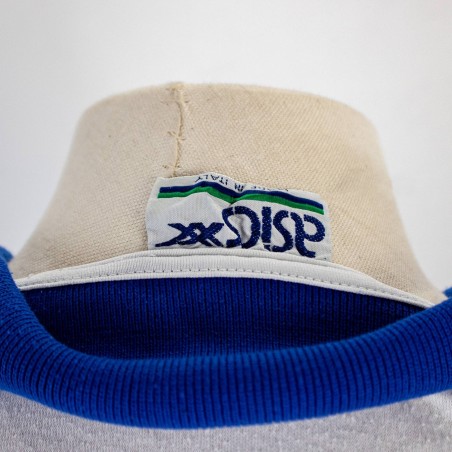 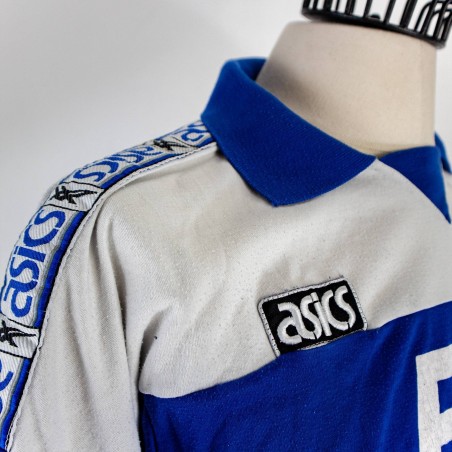 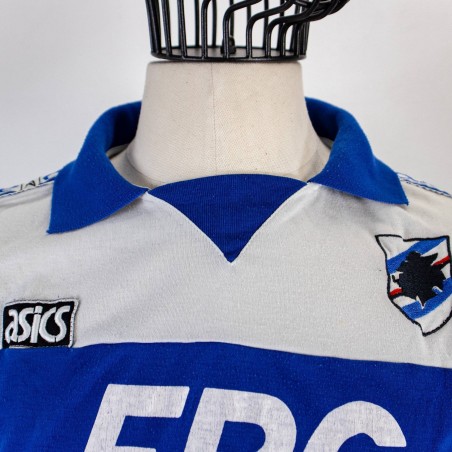 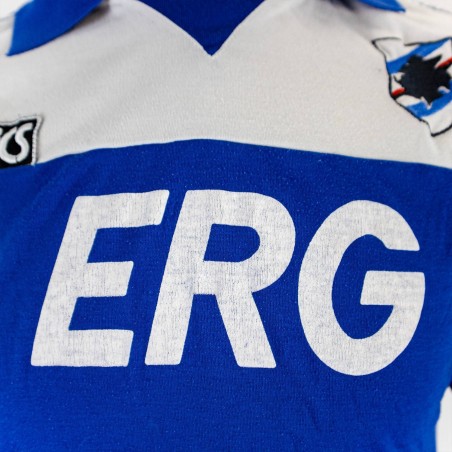 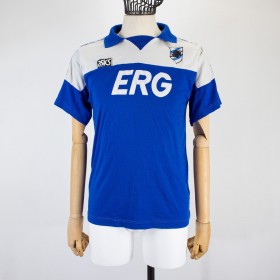 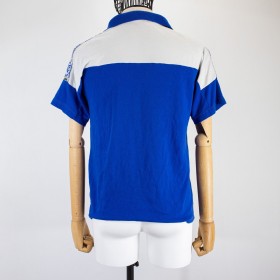 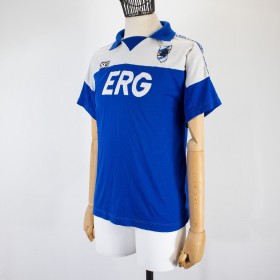 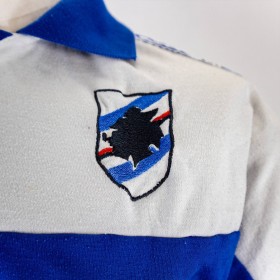 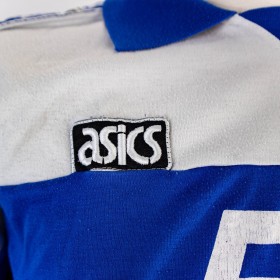 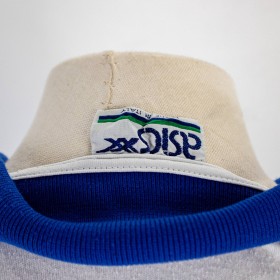 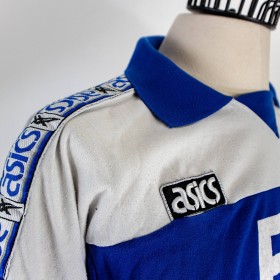 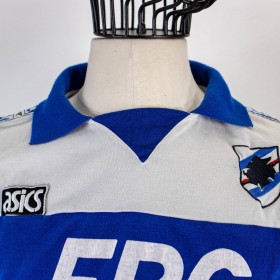 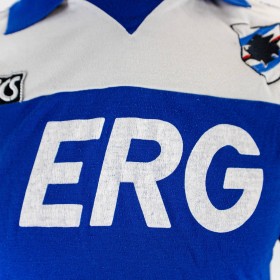 Sampdoria polo shirt dating back to the 90s made by the technical sponsor Asics. Slightly worn product but in good general condition. The ERG sponsor screen printing is in good condition, the embroideries are in excellent condition.

The transfer campaign of the 1993/1994 season saw the Dutch Ruud Gullit and the British Davide Platt arrive in Liguria, joining Roberto Mancini, captain of the club. Mancini will find Platt at his side as Manchester City's assistant manager almost twenty years later.

CLASSIFICATION IN THE CHAMPIONSHIP:  3rd