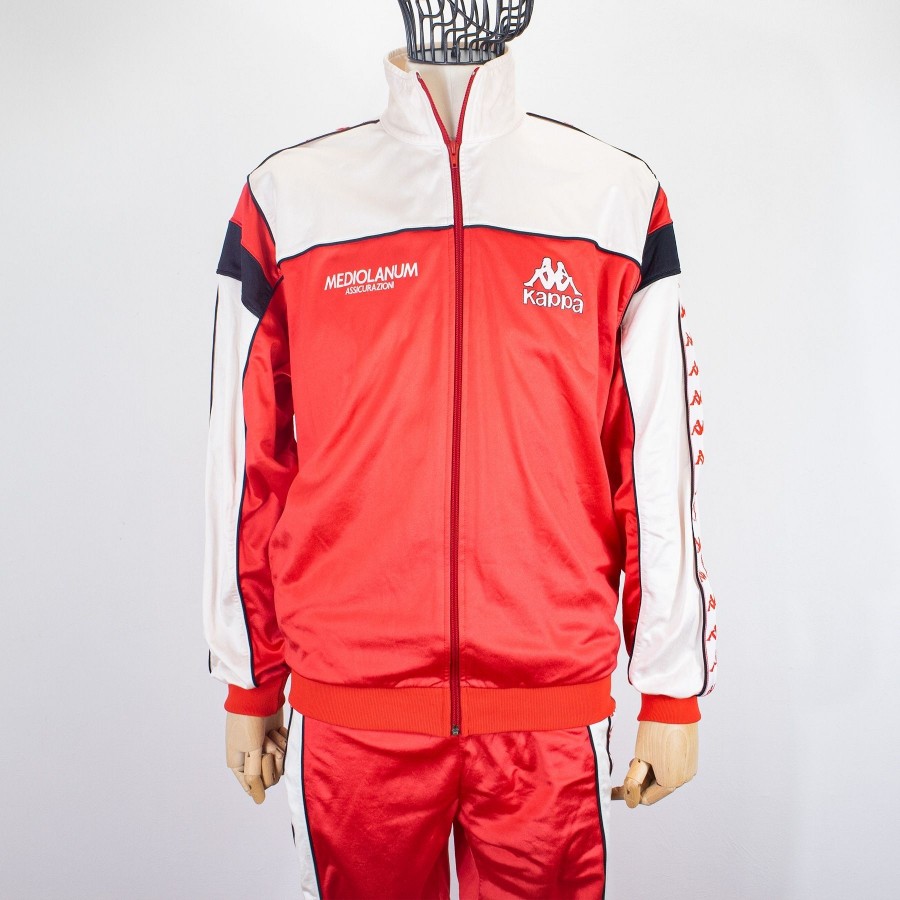 AC Milan tracksuit from the 80s made by the technical sponsor Kappa for the 1988/1989 season. Product in excellent condition, with intact fabric, seams, elastics and inserts without any defects. The technical sponsor and commercial sponsor applications show signs of aging but are good overall.

CLASSIFICATION IN THE CHAMPIONSHIP:  3rd 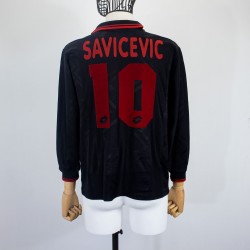 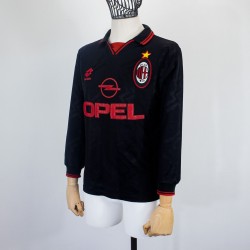 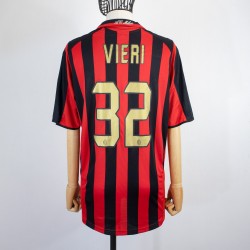 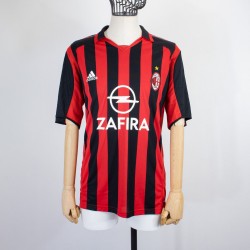 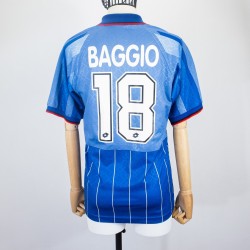 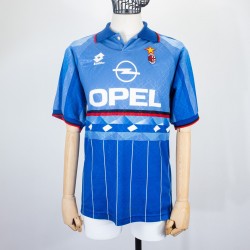 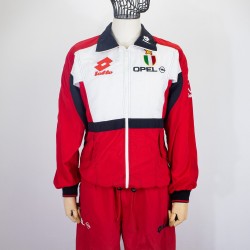 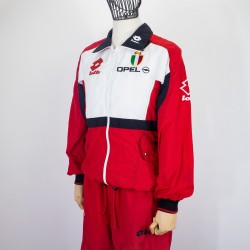 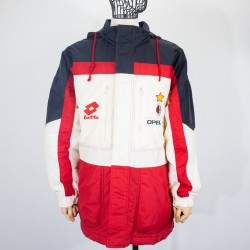 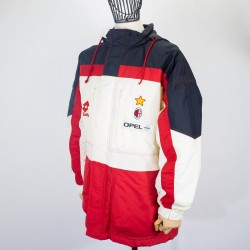 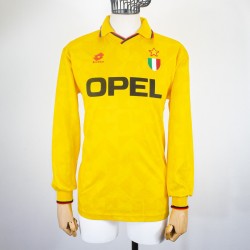 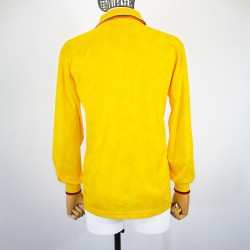 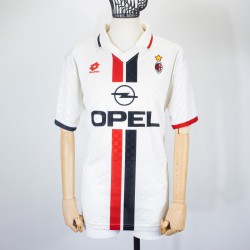 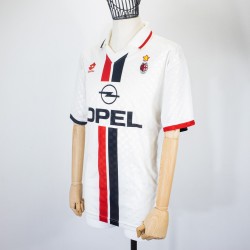 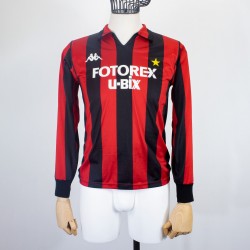 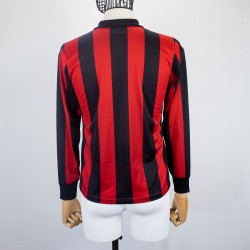 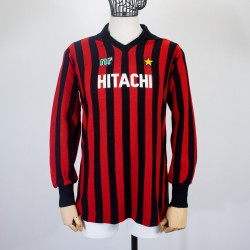 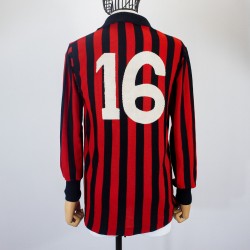 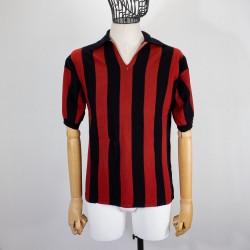 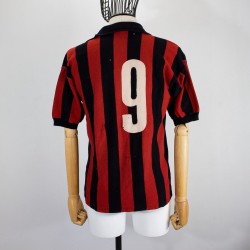 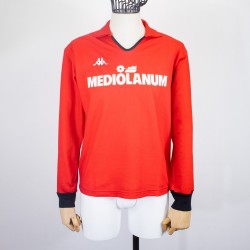 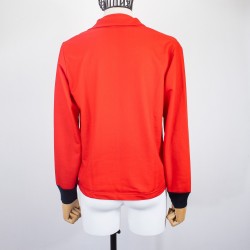 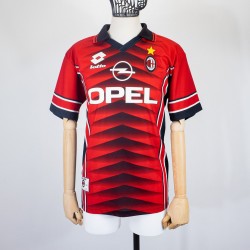 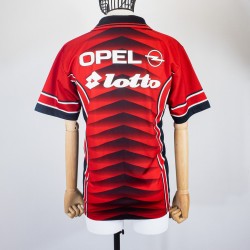 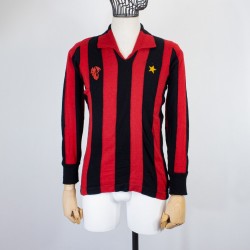 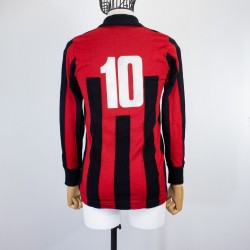 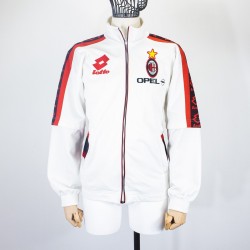 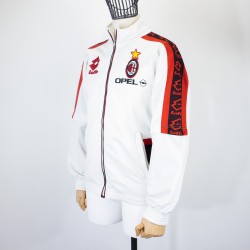