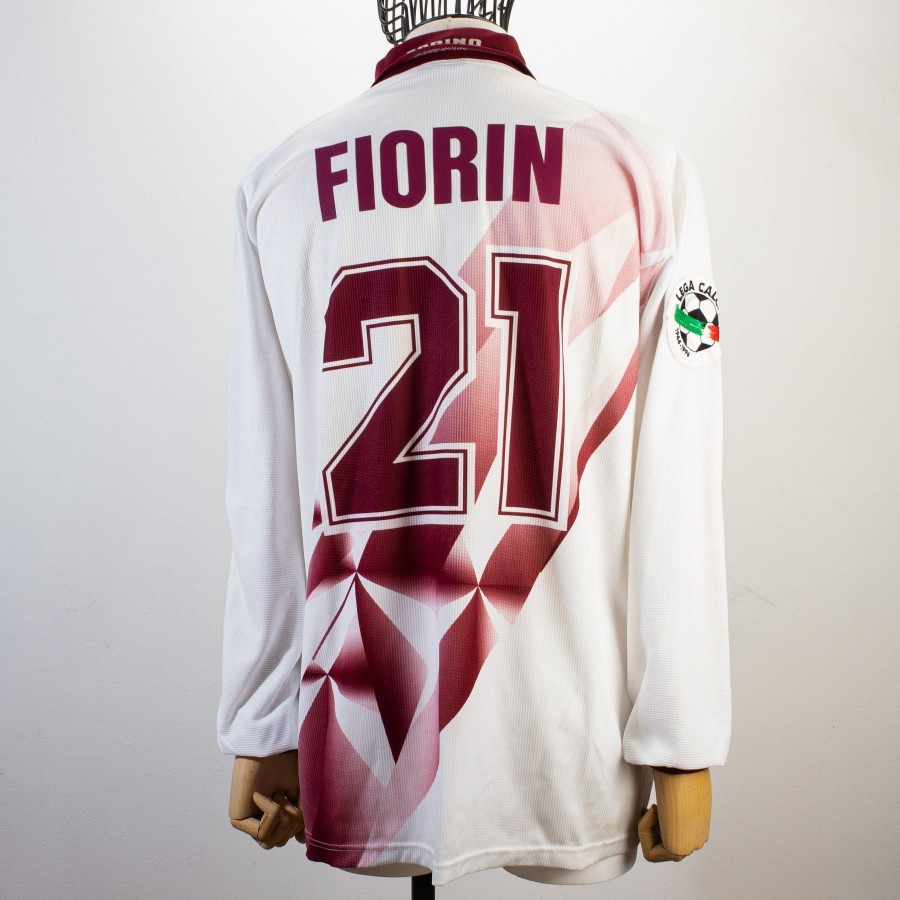 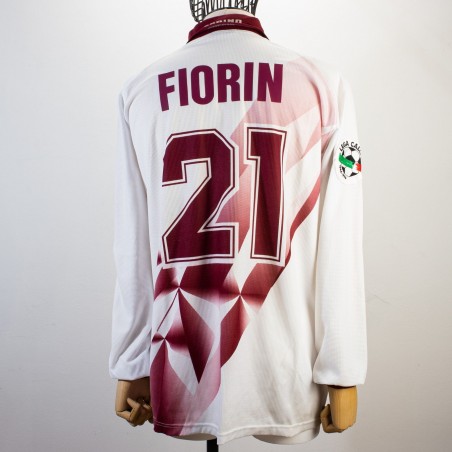 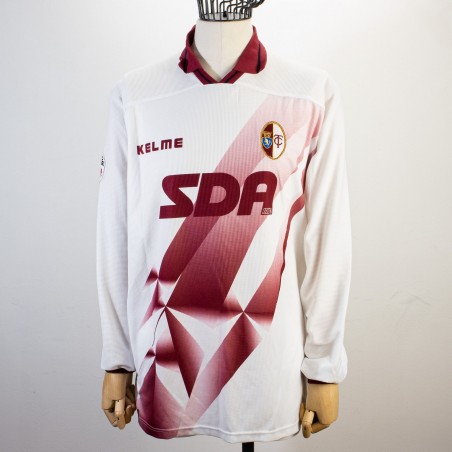 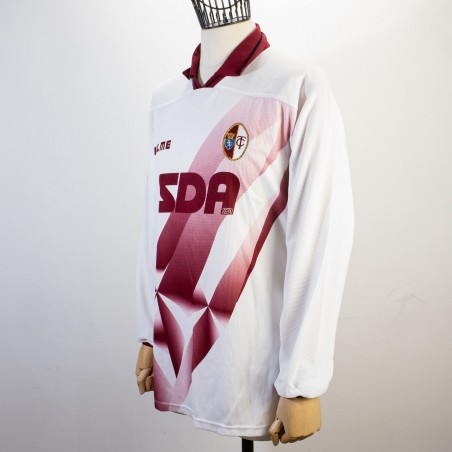 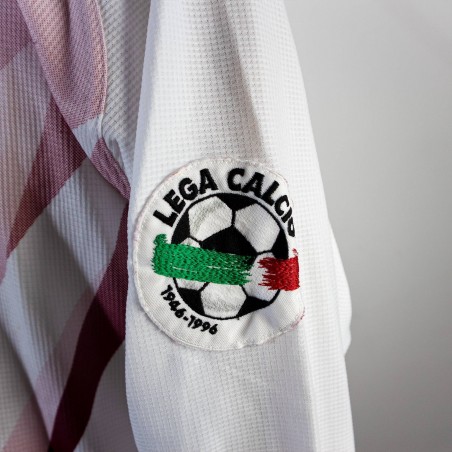 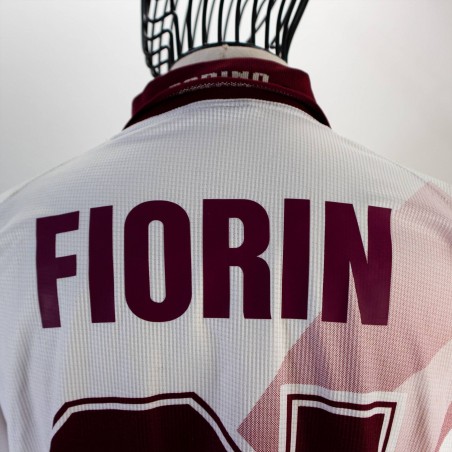 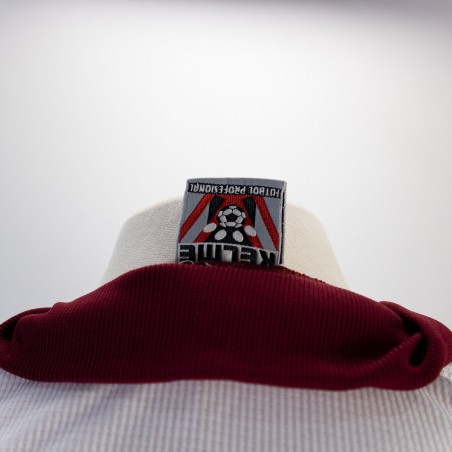 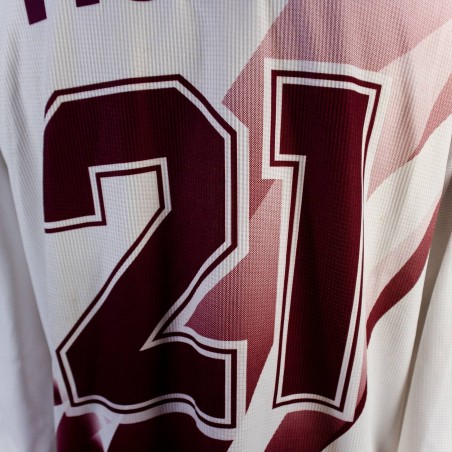 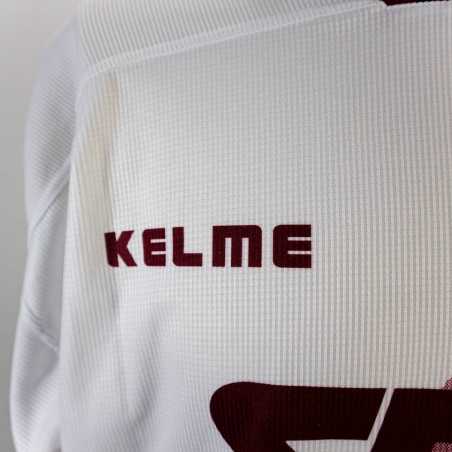 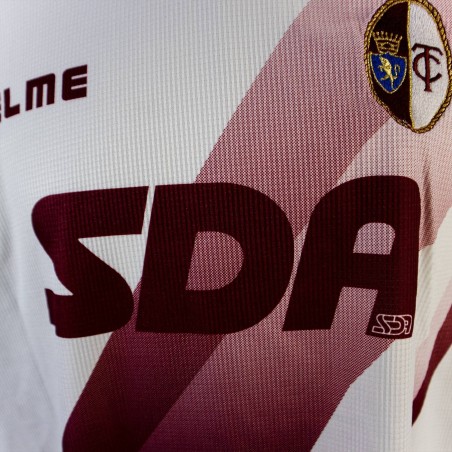 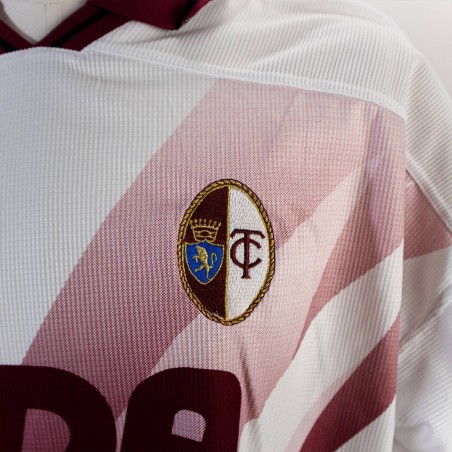 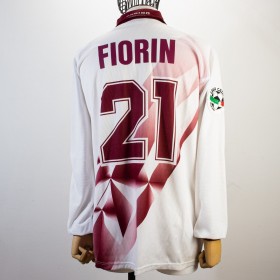 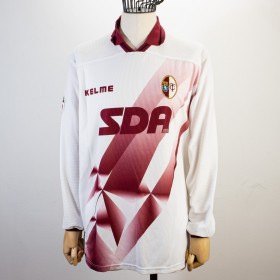 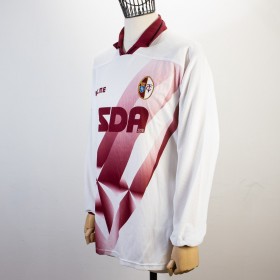 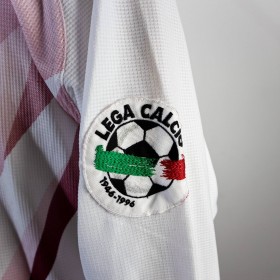 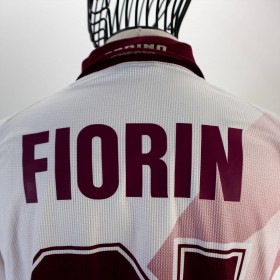 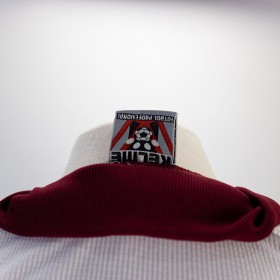 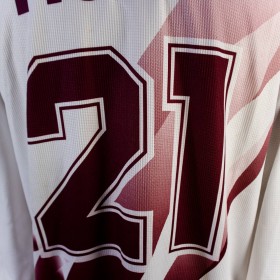 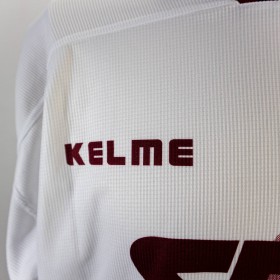 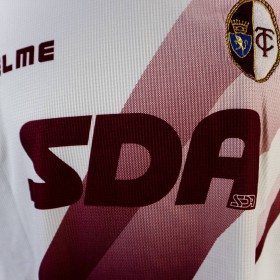 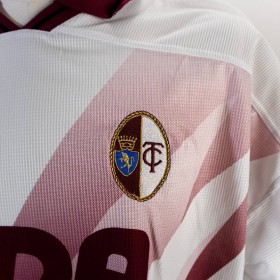 The shirt is in good condition, the fabric generally retains its original characteristics, except for small imperfections, does not show opacity and discolorations

"But where do you go if you don't have a defense?" However, the ranking keeps Toro glued to the top spots and at the beginning of 1997 there even seems to be the turning point. It was signed by Marco Ferrante who unlocked himself against Castel di Sangro on 23 December kicking off the series of five successes in a row: the 4-2 against Reggina on 5 January 1997 was memorable, all signed by Marco-gol, who thus achieved the first of his many records in the grenade jersey. The team seems to have found a balance with the 4-4-2 but in February the car jams: three draws and one defeat mark the progressive detachment from the top positions, the last-minute success of Cosenza will be only an illusion because before and after the defeats in the direct clashes against Empoli and Brescia make it clear that this team lacks character in the decisive moments. In reality there is also a lack of quality and a good bench because there is nothing behind Ferrante and Florijancic in attack.

CLASSIFICATION IN THE CHAMPIONSHIP: 9th in Serie B