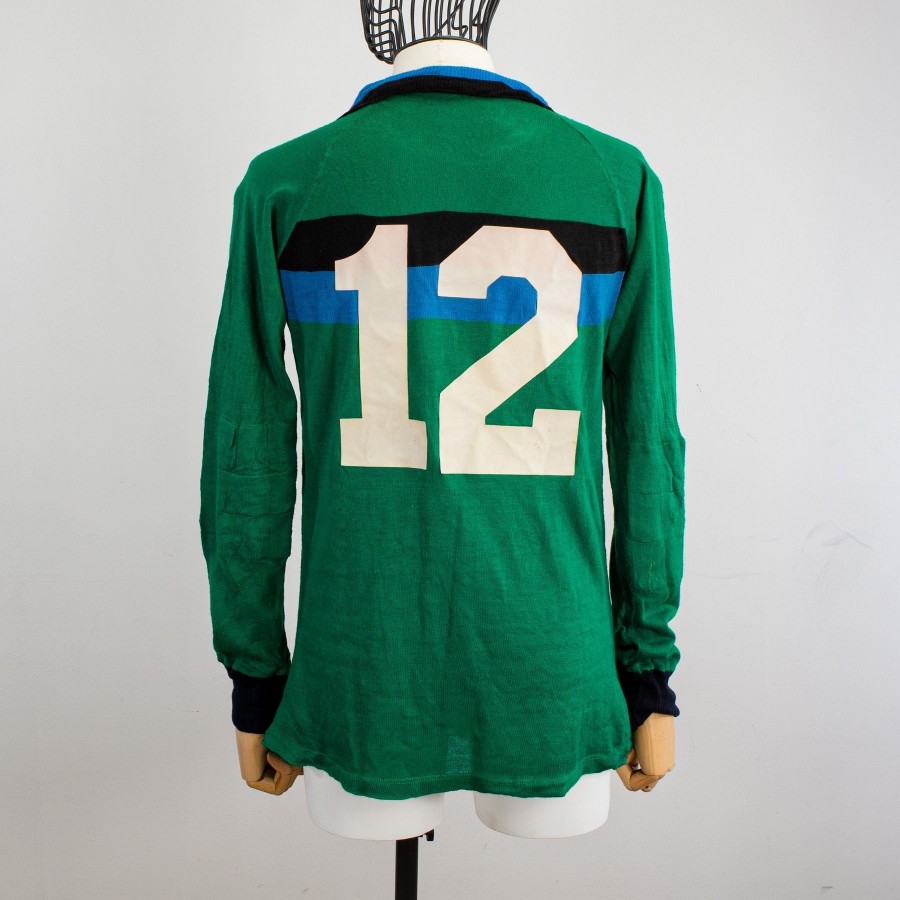 Inter's 1988/1989 season was that of the Scudetto, the thirteenth in the history of the black and blue. Trapattoni, after two years in chiaroscuro, is called to a turning point. Thanks to the opening of the frontiers of Italian football, President Pellegrini managed to replenish an already excellent squad with the "German" acquisitions of full-back Brehme and midfielder Matthaus, as well as those of Diaz and the very young Berti, both arriving from Fiorentina. The season ended with the success in the league, scrambling the competition with a gap of 11 points in favor of Napoli second classified, best attack and best defense of the tournament. Fundamental contribution came also and not only from the 22 goals of the top scorer Aldo Serena. 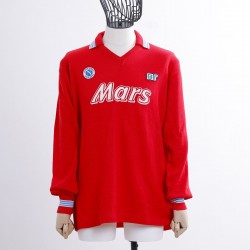 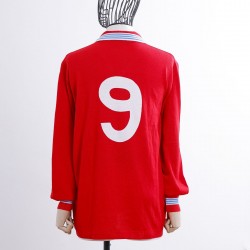 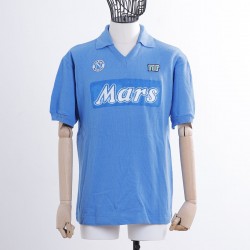 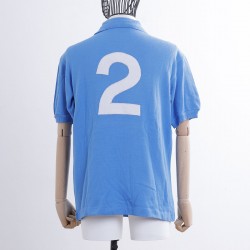 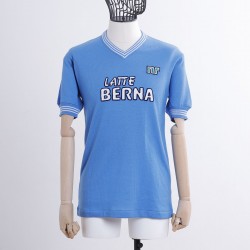 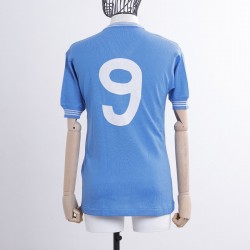 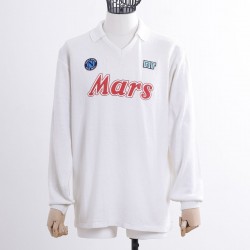 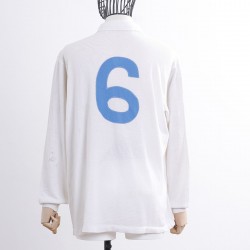 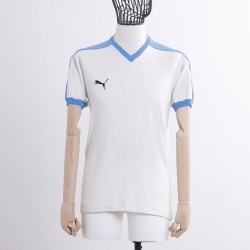 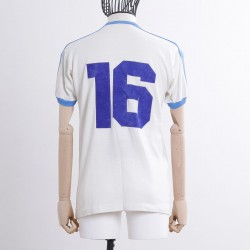 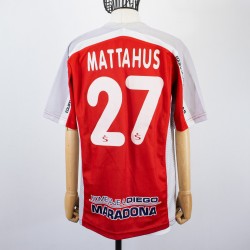 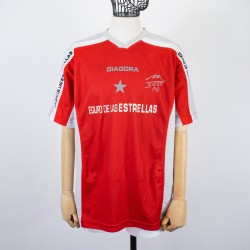 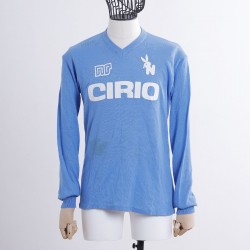 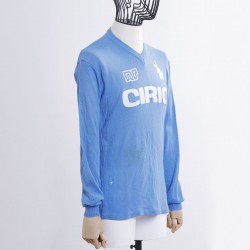 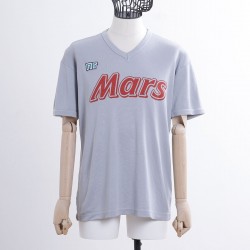 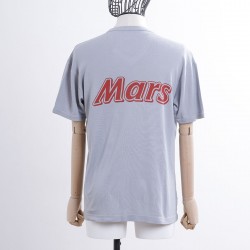 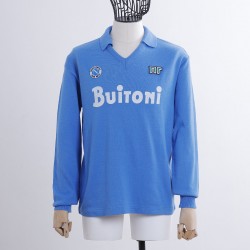 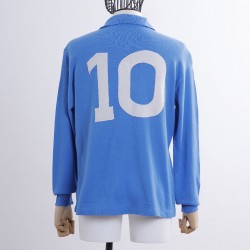 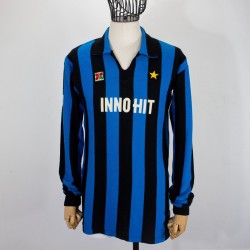 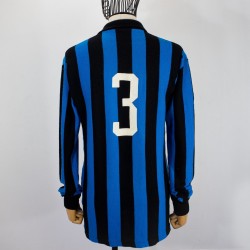 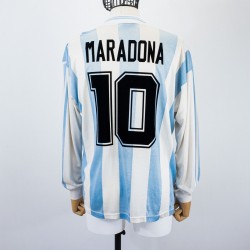 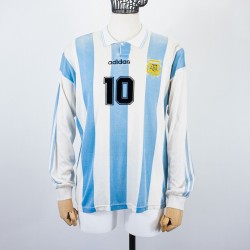 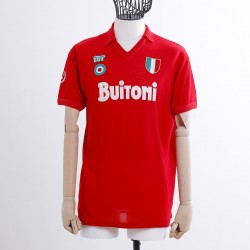 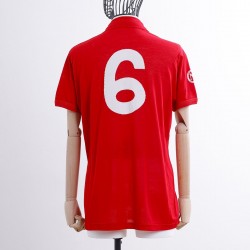 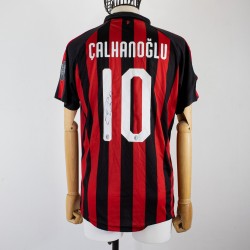 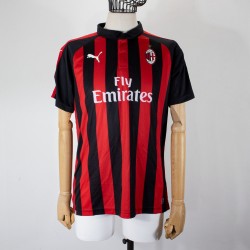