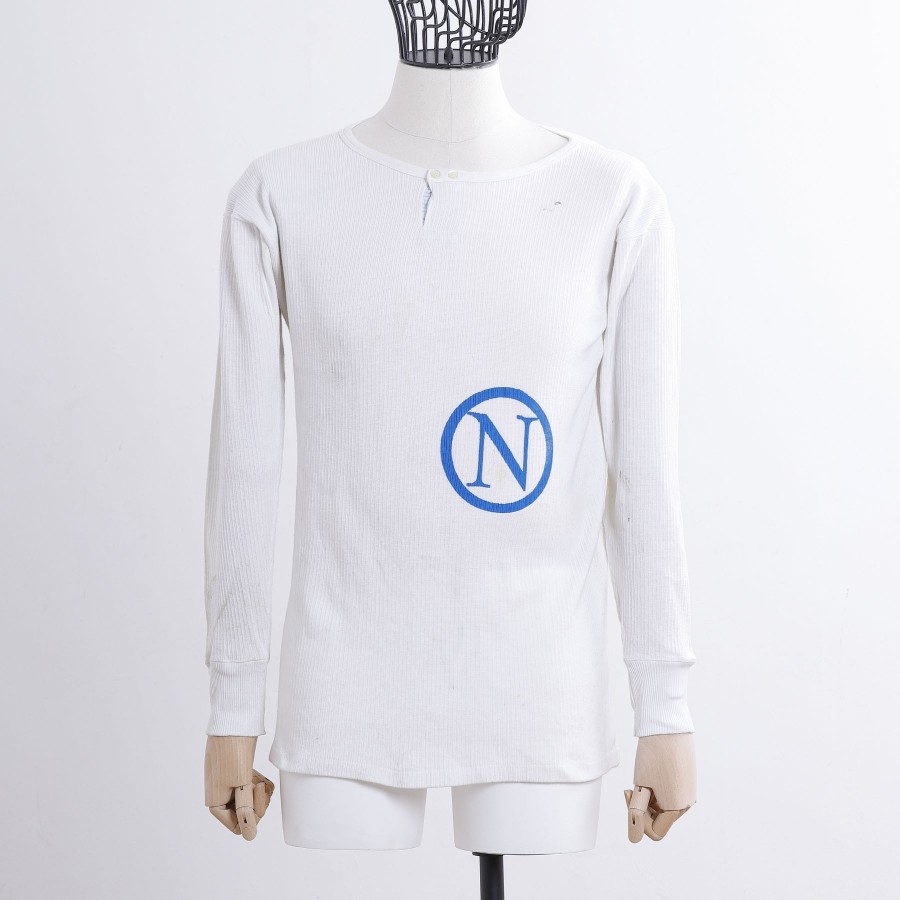 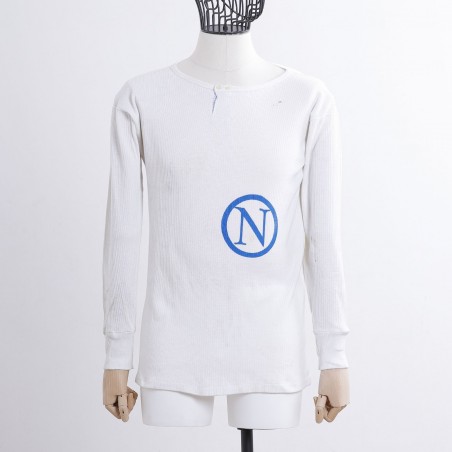 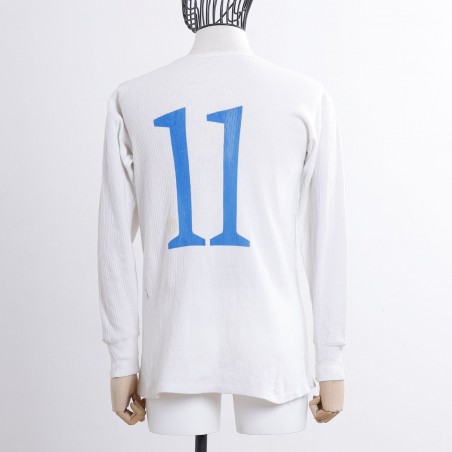 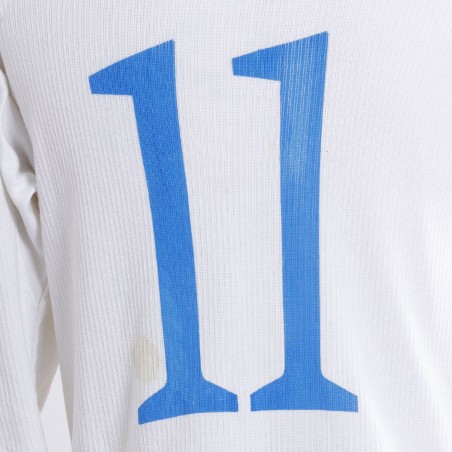 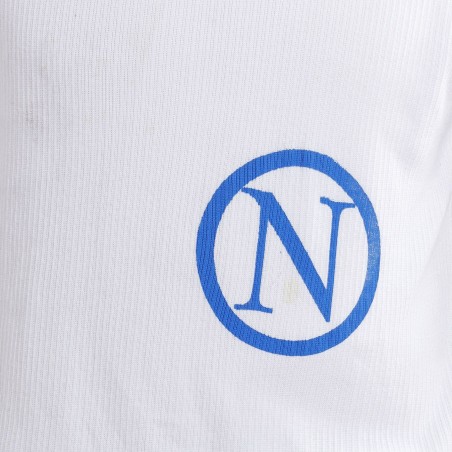 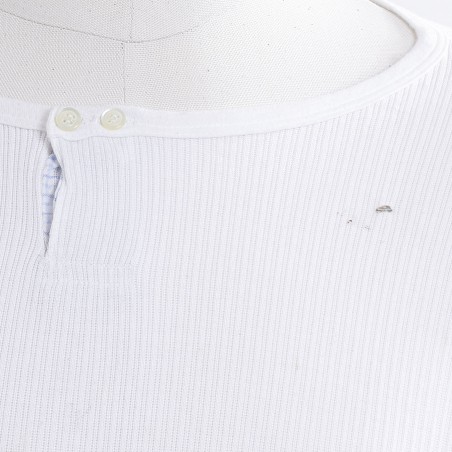 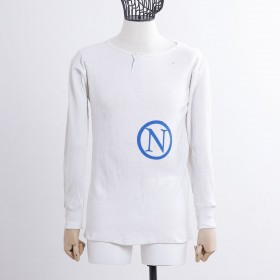 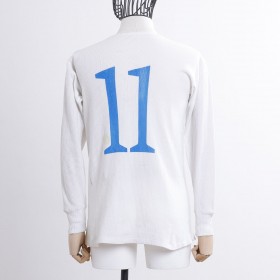 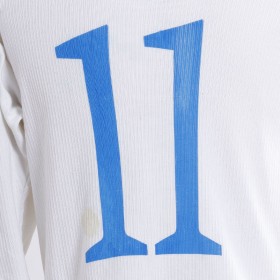 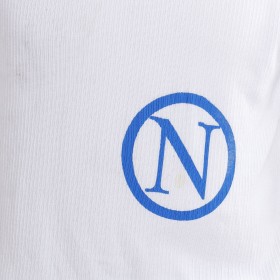 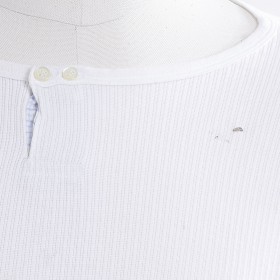 The shirt is in excellent condition, the fabric has the original characteristics, soft to the touch. The logos are in perfect condition.

The 1960/61 season was really subdued for the Napoli Azzurri. The departures of Pesaola and Vinicio above all, although replaced with numerous arrivals, did not favor the championship path of the team coached by Amedeo Amadei. Only 7 wins, 11 draws and 16 defeats. Amedei, from the sixteenth day, was joined on the bench by Renato Cesarini, arriving from Juventus and hired as technical director. The arrival of the supporter of the "Cesarini area" caused quite a bit of controversy: Juve in fact claimed that Napoli had made a direct agreement with Cesarini without the approval of the Piedmontese club; all on the eve of Juventus - Napoli on 15 January 1961, which ended 2-2. The waste from the away match in Turin came to the surface when training resumed: the Brazilian striker Del Vecchio, after having become the protagonist two days before the away match against Juventus in an almost dramatic fling, transformed from a football player to a boxer, hitting mister Amedeo Amedei full face. The reason? Amedei, having learned of the attacker's unauthorized exit, decided to warn President Alfonso Cuomo that he punished the South American striker with a large fine. Not even the advent of Attila Sallustro on the bench for the last two league games prevented Napoli from a scorching relegation to Serie B.

CLASSIFICATION IN THE CHAMPIONSHIP: 17th - relegated to Serie B