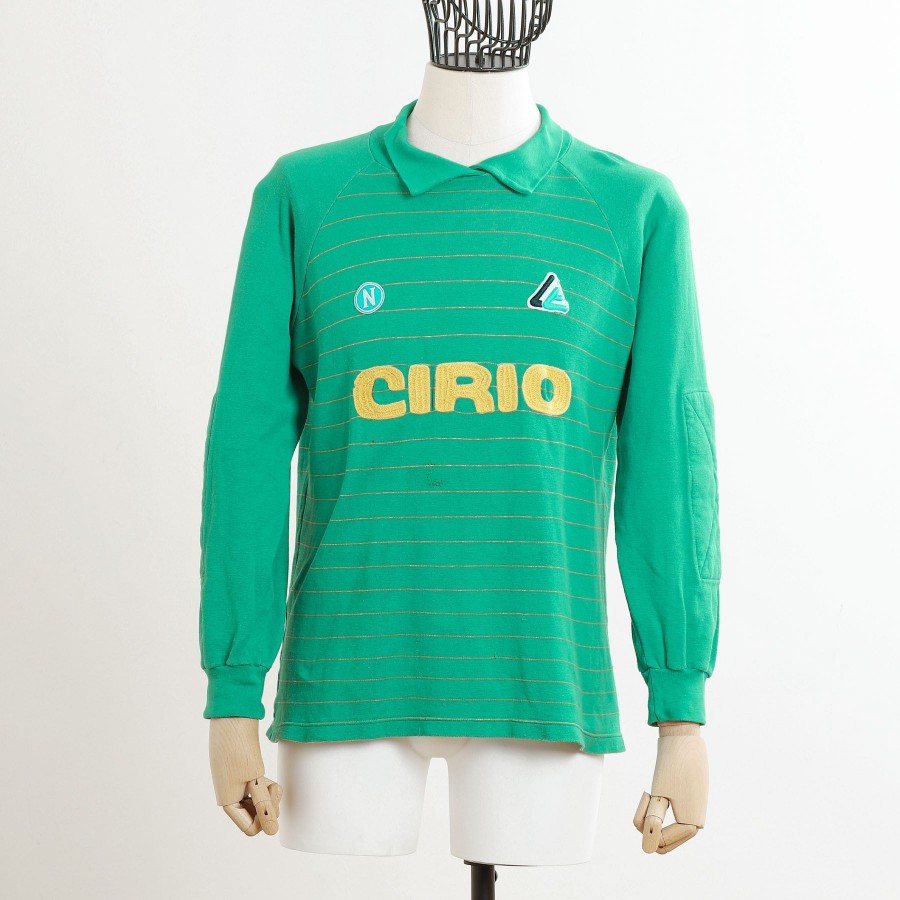 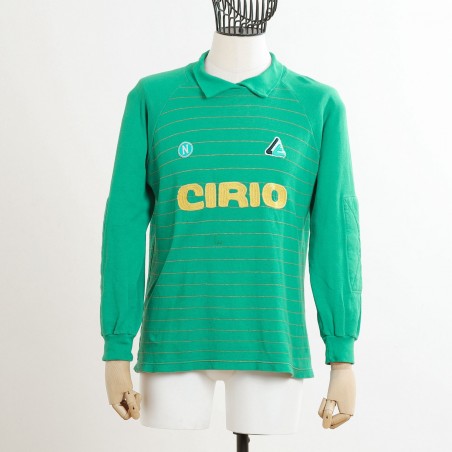 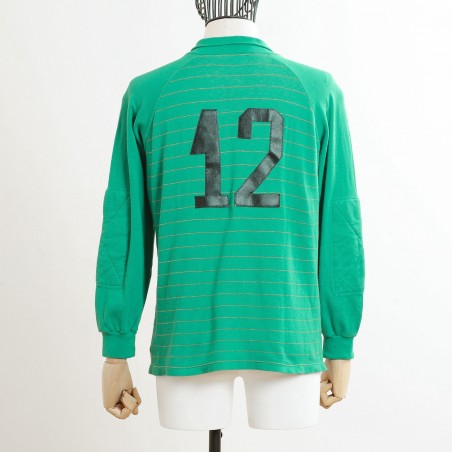 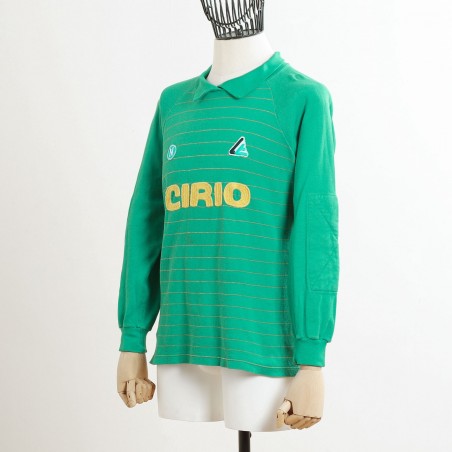 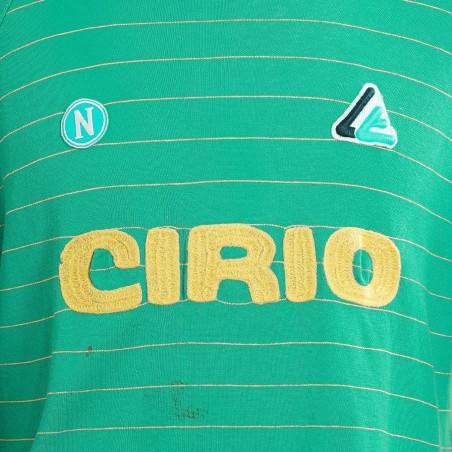 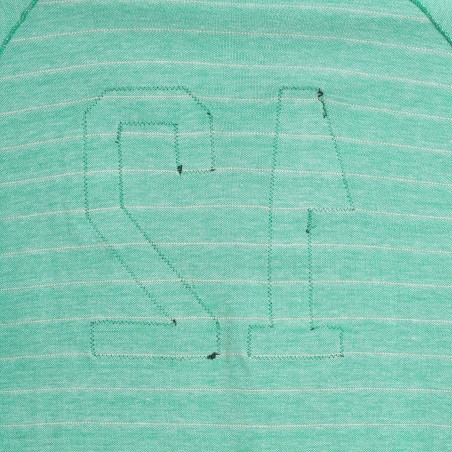 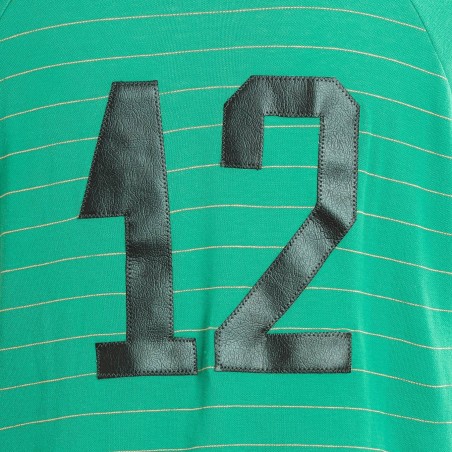 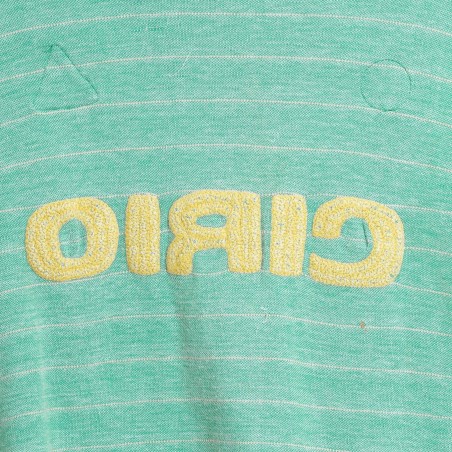 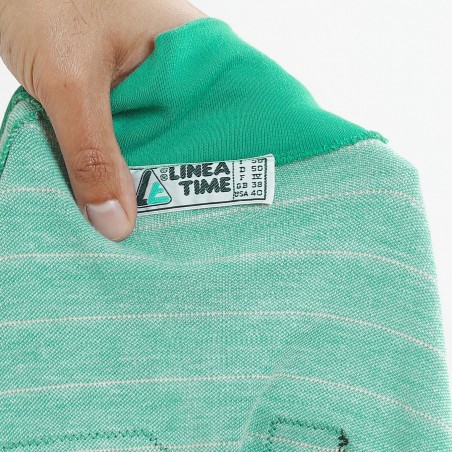 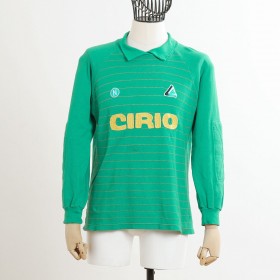 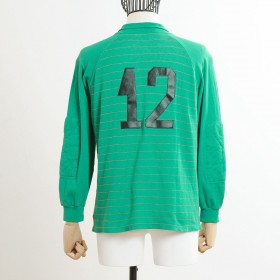 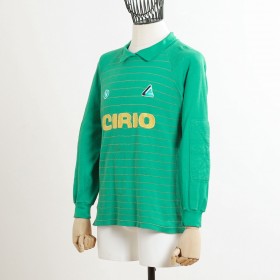 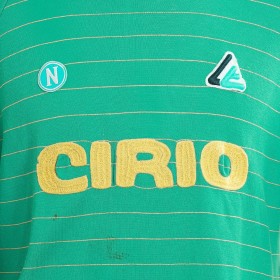 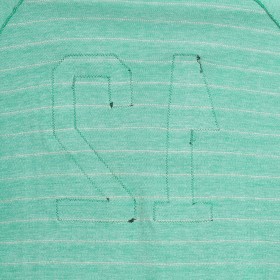 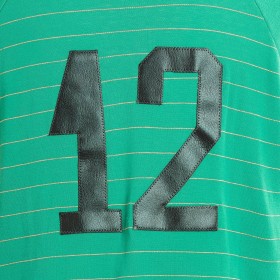 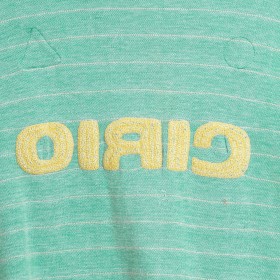 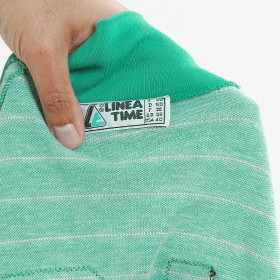 The shirt is in good condition, the fabric has its original characteristics, soft to the touch. Linea Time Tg 50 label in the neck.

Sponsor Cirio embroidered in white in the weft.

Number 12 in black leather sewn on the back of the shirt.

ANECDOTES AND CURIOSITIES:
Last season in blue for the goalkeeper Luciano Castellini, replaced by Claudio Garella starting from the following season. Napoli, in the 84/85 season, did not start very well in the league, even earning 1 point in 3 matches. Rino Marchesi, confirmed after having obtained the salvation in extremis last season, managed to find a square to the team only on the return day with a Napoli dragged by the various Bertoni, Bagni and above all by Diego Armando Maradona, author of 14 goals in his debut season in Serie A

CLASSIFICATION IN THE CHAMPIONSHIP: 8th place