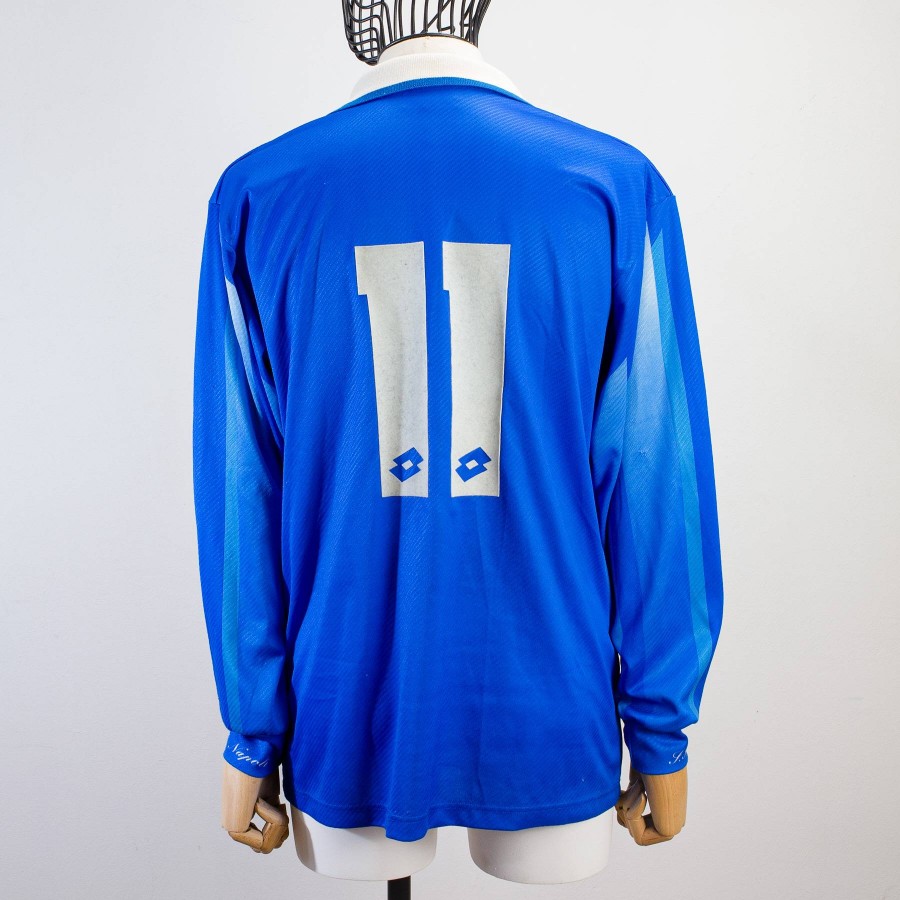 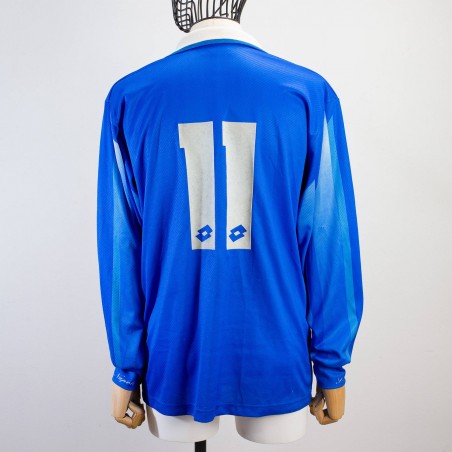 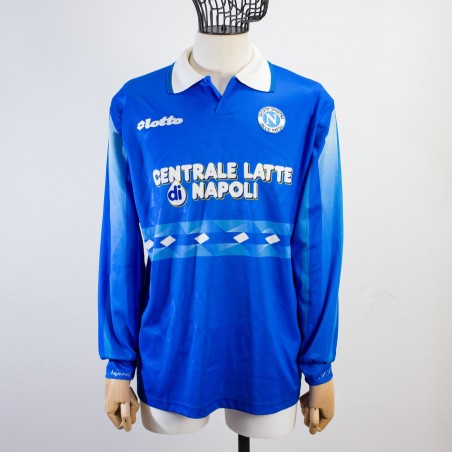 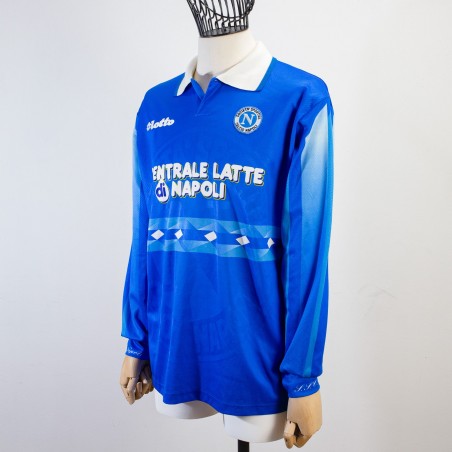 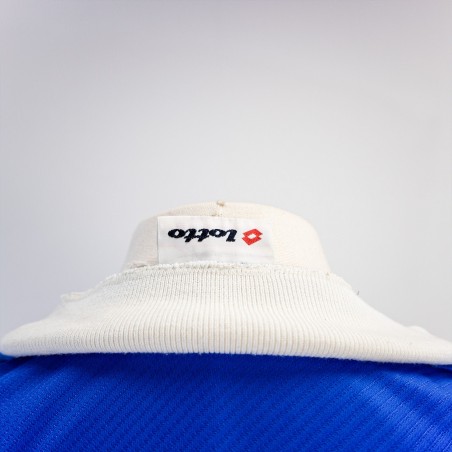 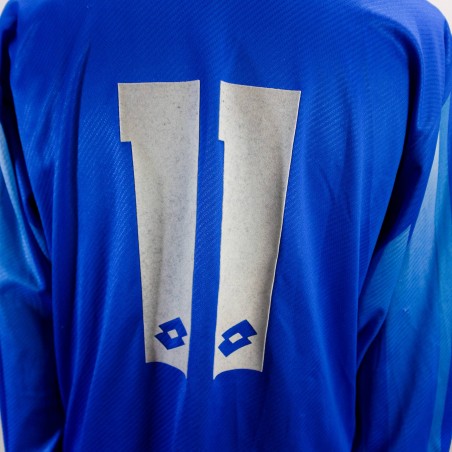 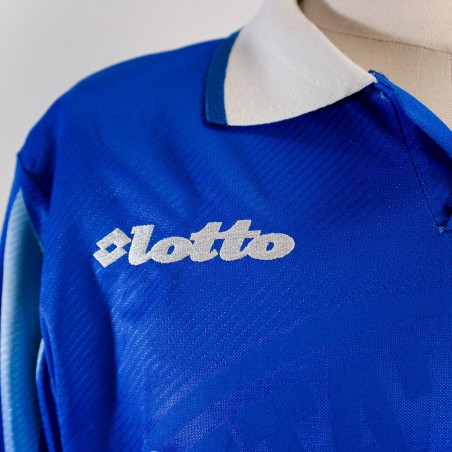 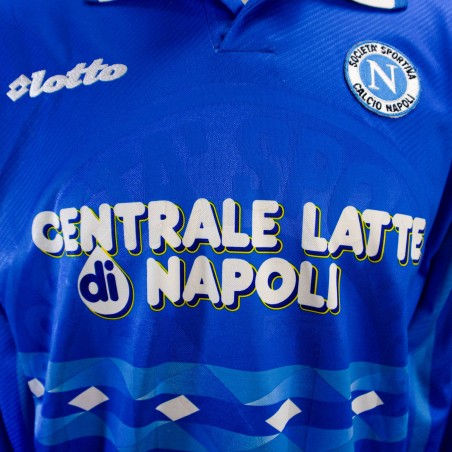 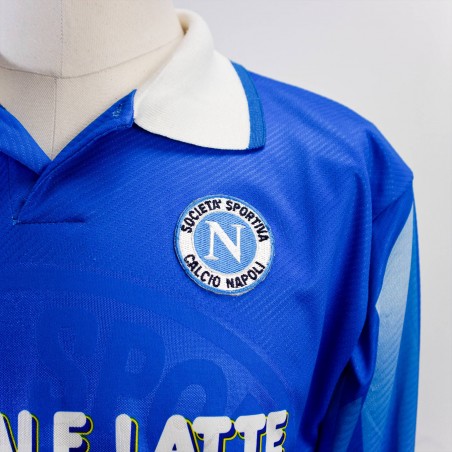 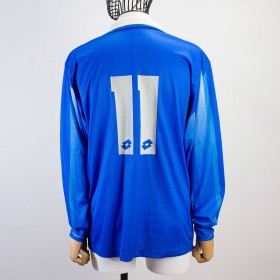 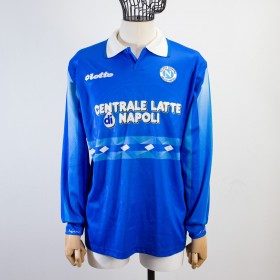 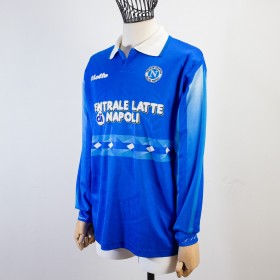 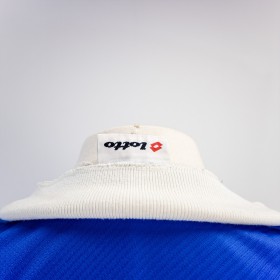 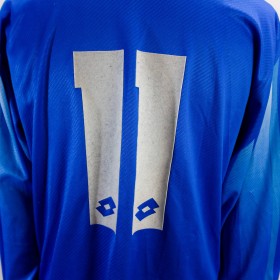 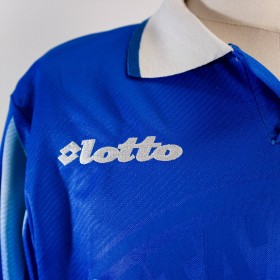 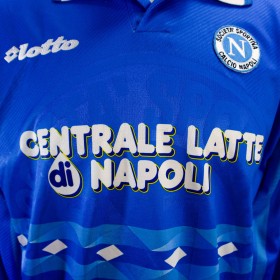 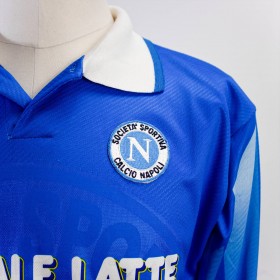 It was a Napoli that of the great Gigi Simoni who took her home by hook or by crook, an airtight defense to protect the goal, when the joker did not reach the ninetieth. So that Napoli beat Buffon's Parma at Fuorigrotta, Signori's Lazio, eliminated Lazio itself in the Italian Cup, an event in which they reached the final to the detriment of Inter. He drew in Turin with Zidane's Juve thanks to a goal by the awkward Aglietti. At Christmas that Naples worker greeted the struffoli of the highest positions in the ranking. Then, in part the disagreements with Ferlaino over an agreement by Simoni with Moratti, in part the technical limitations, however evident of the team, led to a bad second round and the President took the opportunity not to have the Italian Cup final played at mister, replaced by Vincenzo Montefusco. The troubles of Napoli perhaps arose that night, Vicenza found themselves in front of a very different team from the cazzimmosa of the Emilian coach and brought the Cup to Veneto.