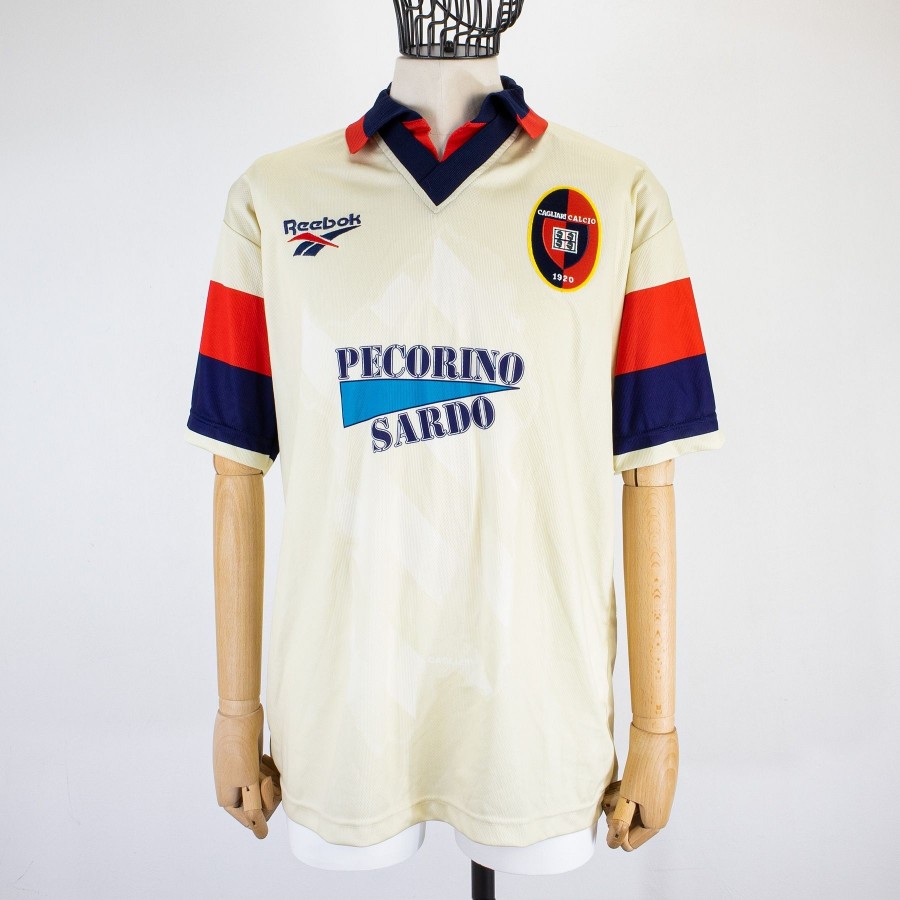 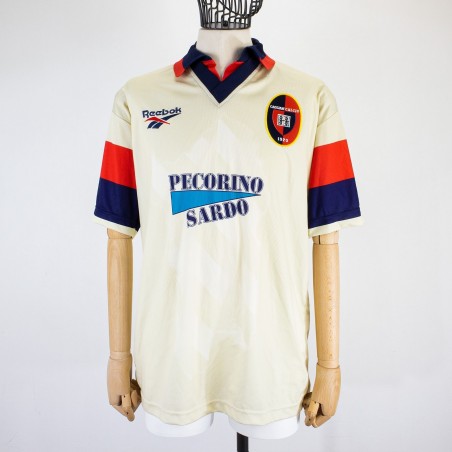 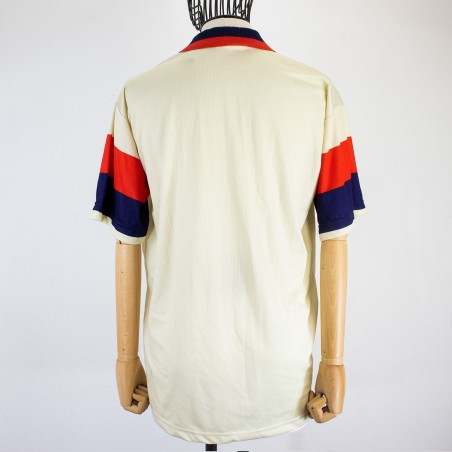 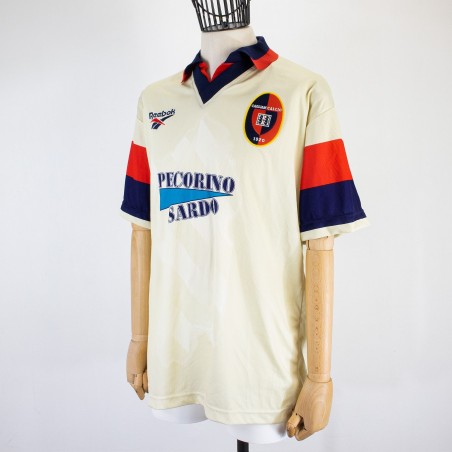 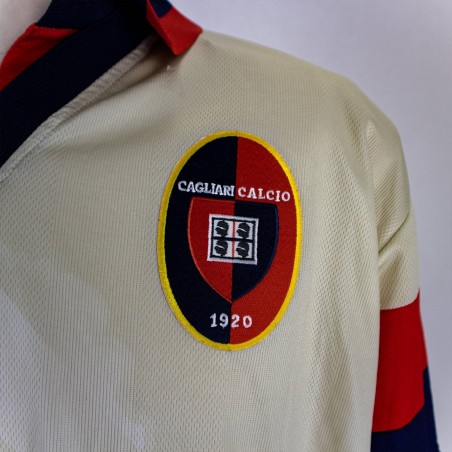 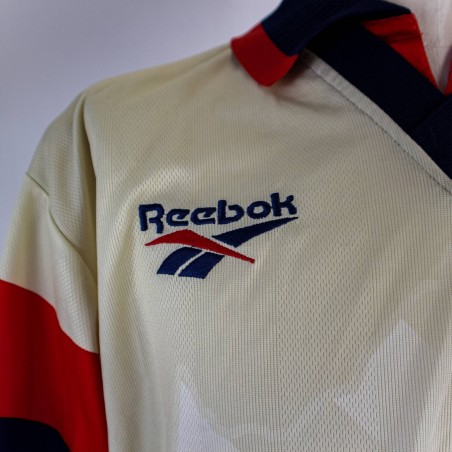 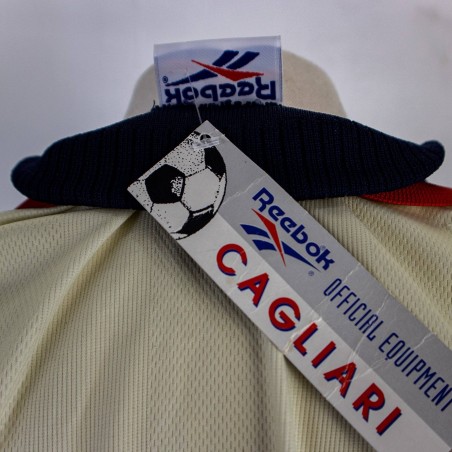 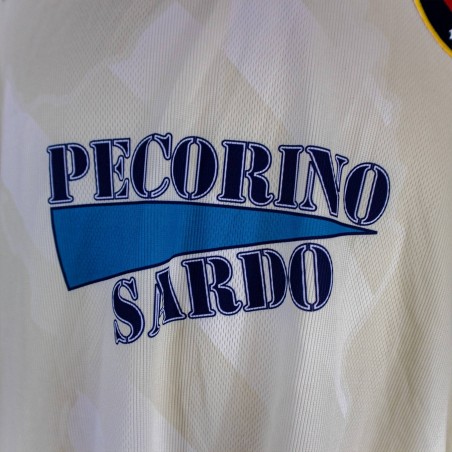 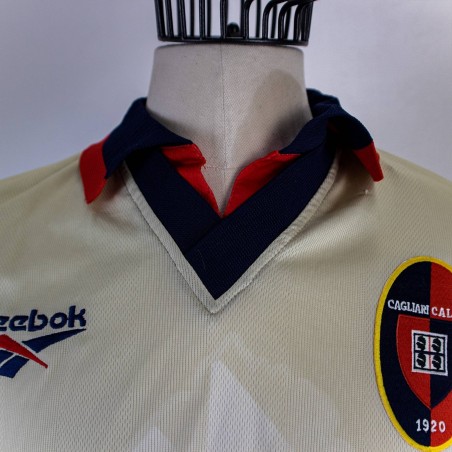 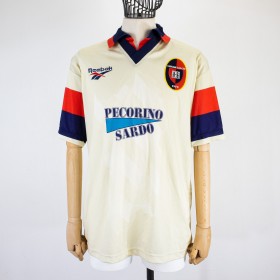 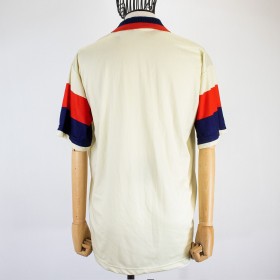 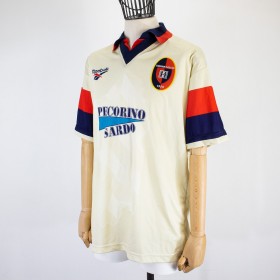 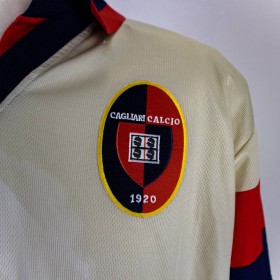 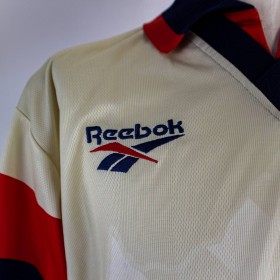 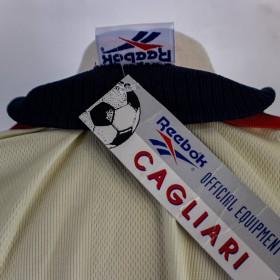 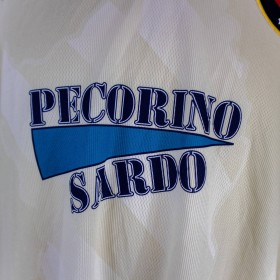 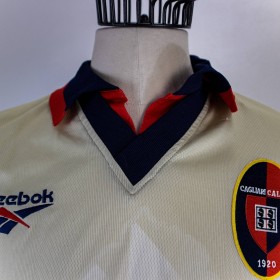 Historical Cagliari jersey made by Reebok in the 90s. Product in good condition, with applications and embroidery without any kind of defect. The jersey comes with a manufacturer's tag.

The 1996/1997 season was a bitter year for the Sardinian team. The club could not save itself from relegation despite the guidance of an expert coach like Carletto Mazzone who took over from Gregorio Pérez in the current championship.

CLASSIFICATION IN THE CHAMPIONSHIP: 15th relegation