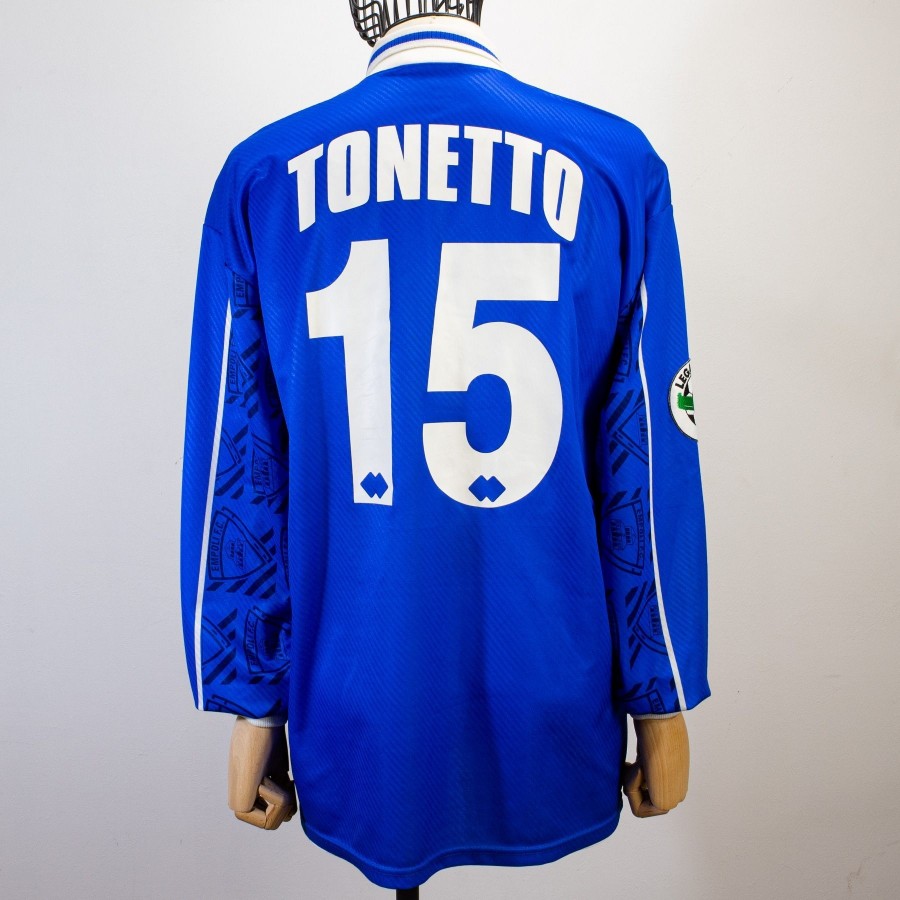 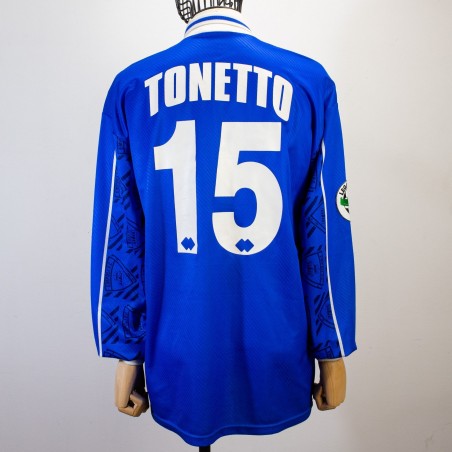 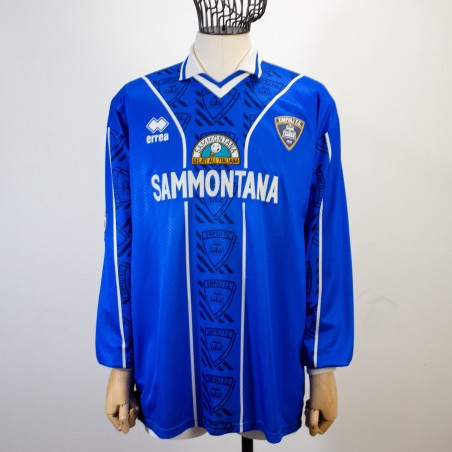 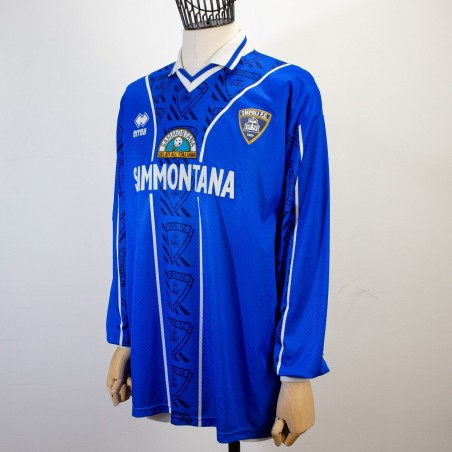 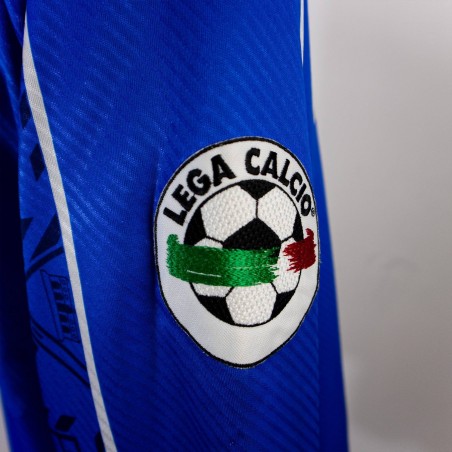 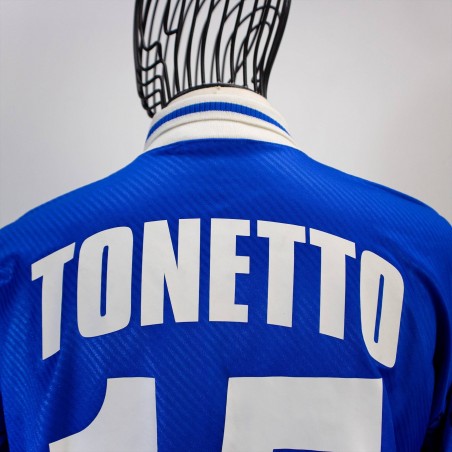 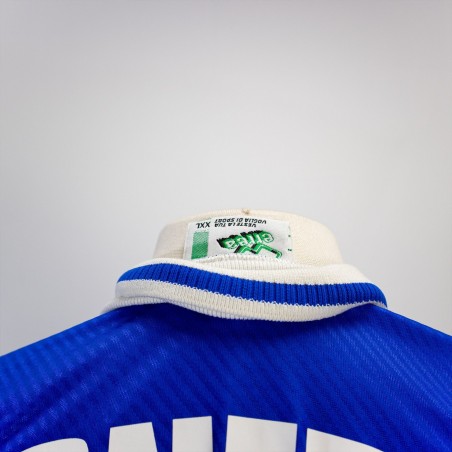 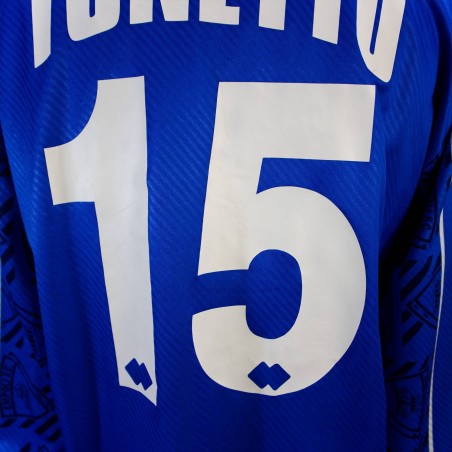 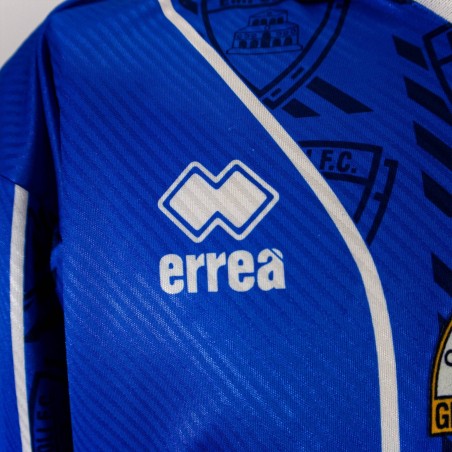 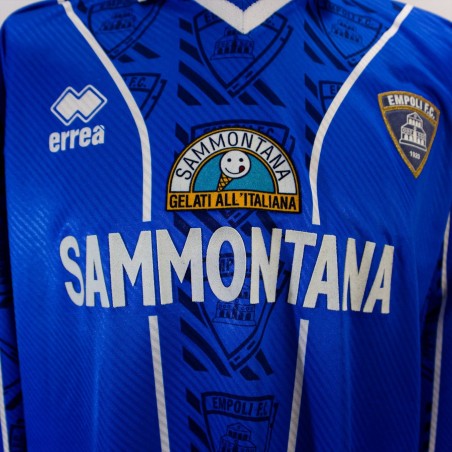 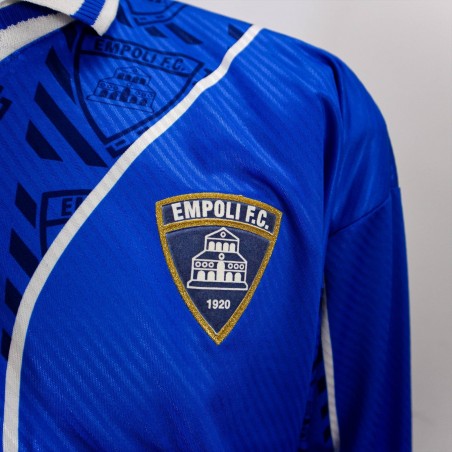 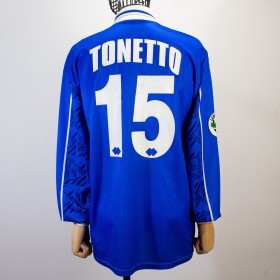 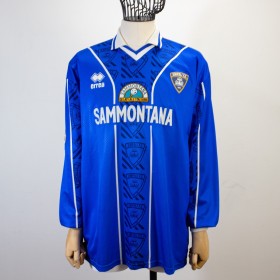 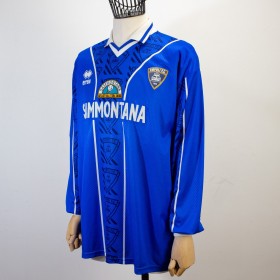 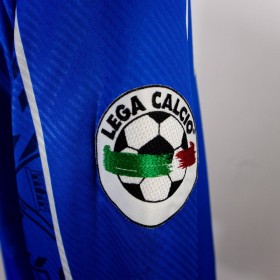 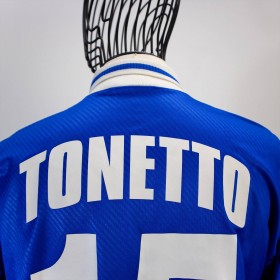 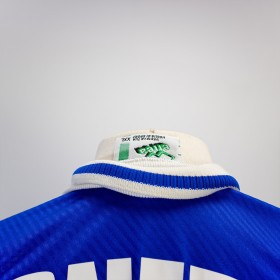 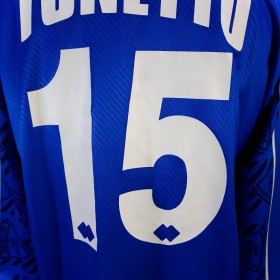 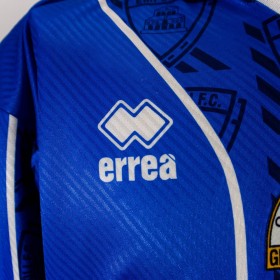 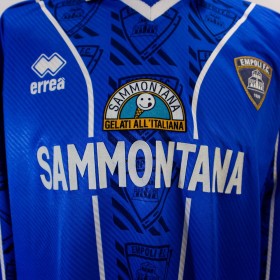 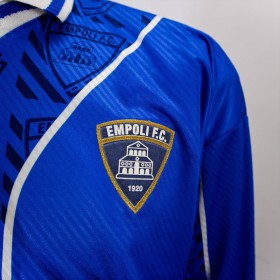 At Carlo Castellani in the 97/98 season you can breathe Serie A. After the promotion which took place in 96/97; Empoli led by the great Luciano Spalletti fails to repeat the glories of the previous season, among other things, as was to be expected for a team, whose technical sector was far inferior to the standards of the teams that played in Serie A at that time. In any case, as a newly promoted, Empoli made a great impression that year, managing to place themselves in 12th place thus avoiding the relegation zone to +2 from Brescia.