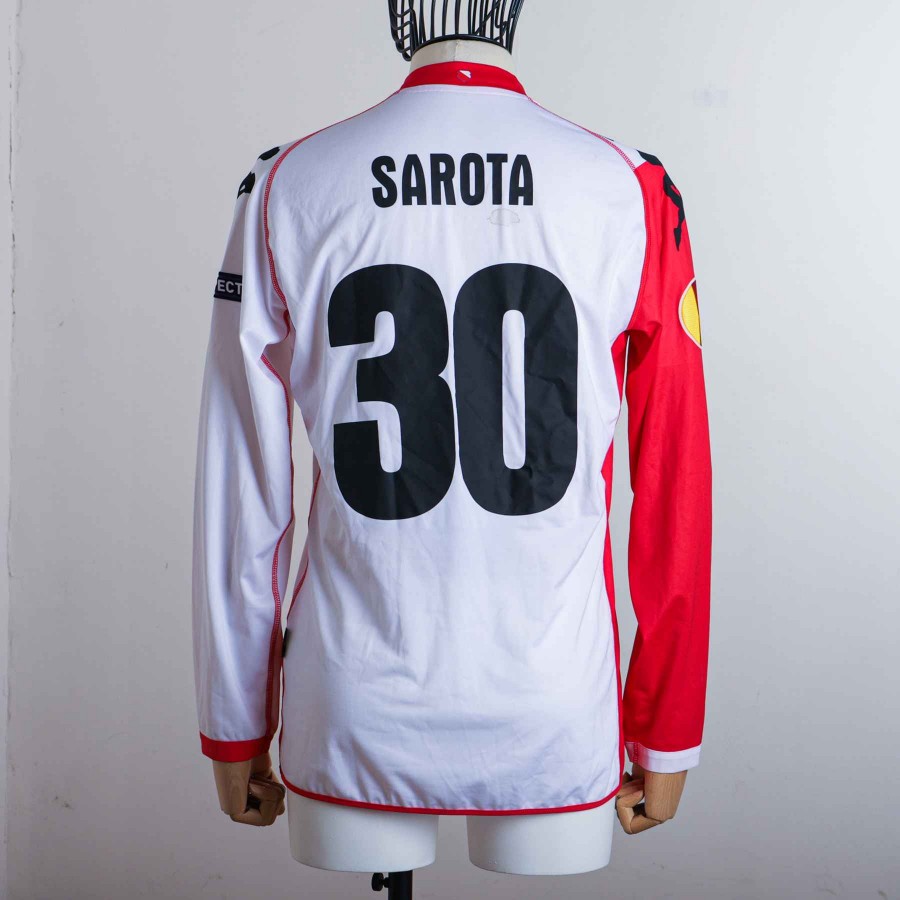 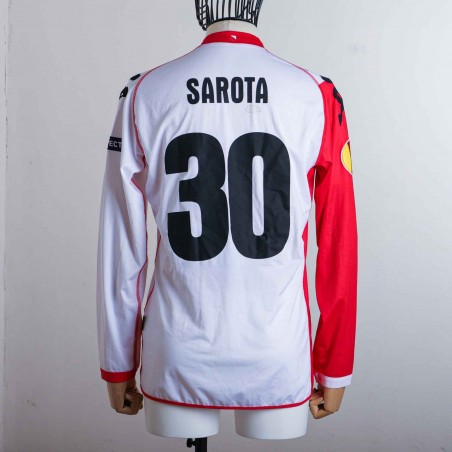 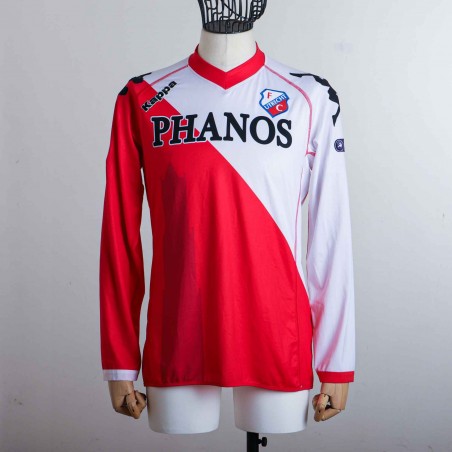 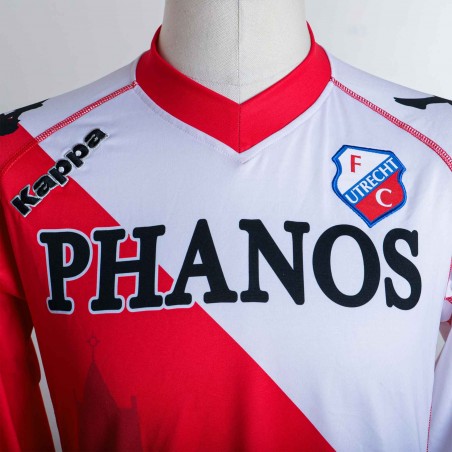 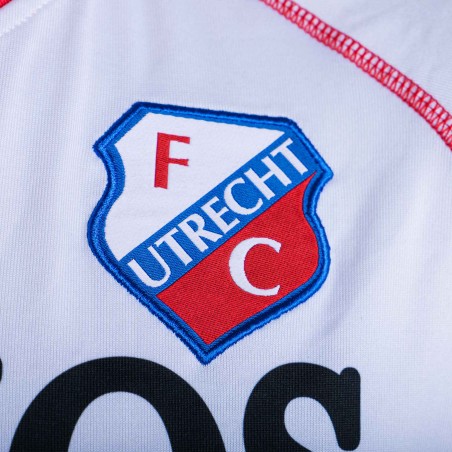 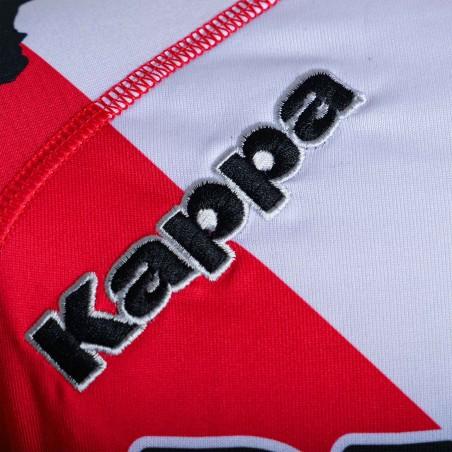 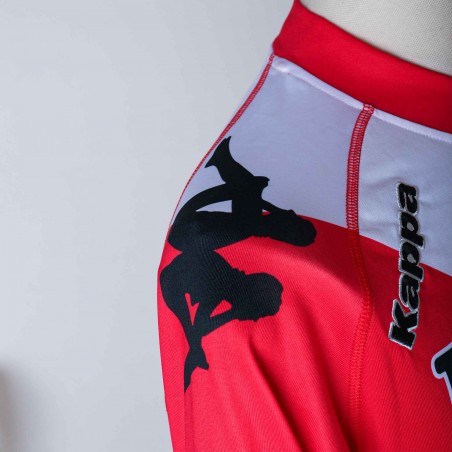 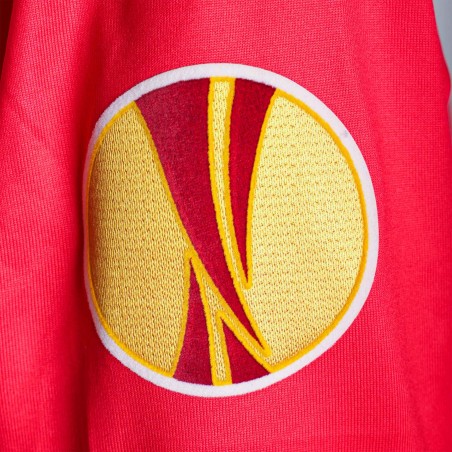 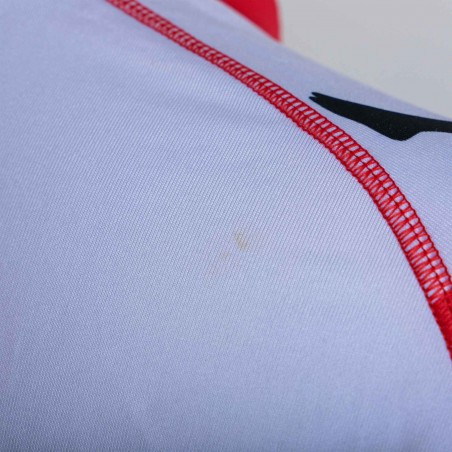 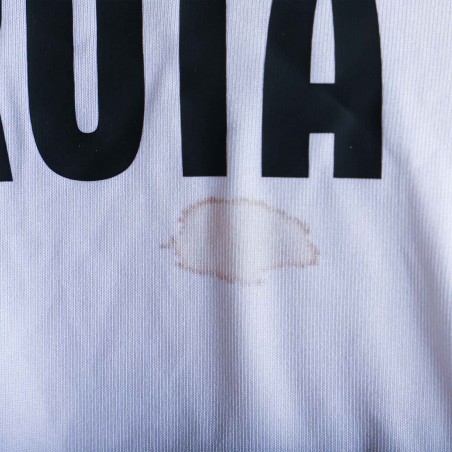 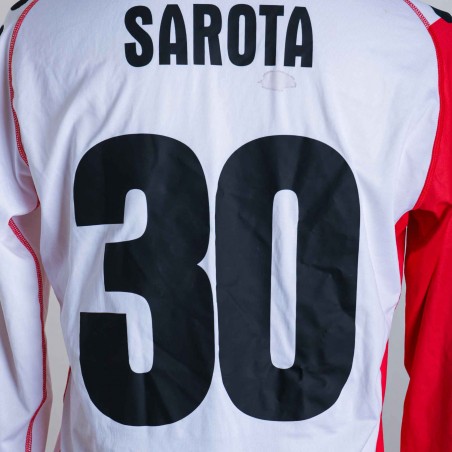 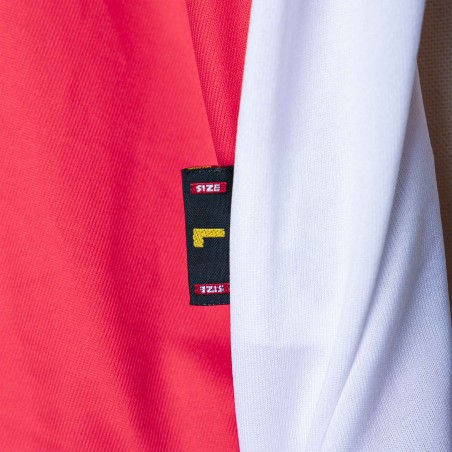 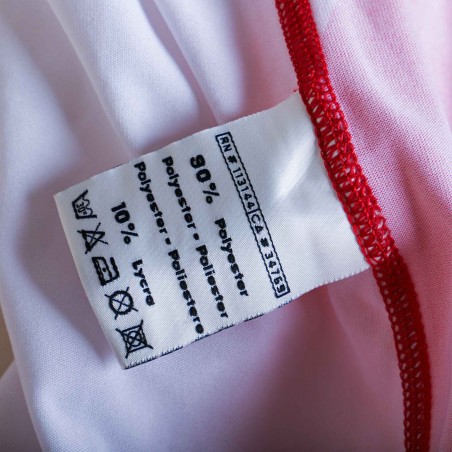 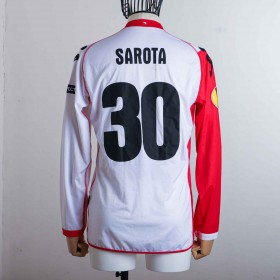 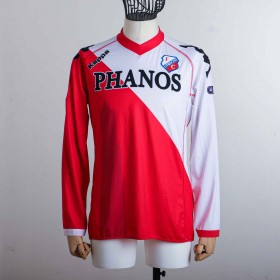 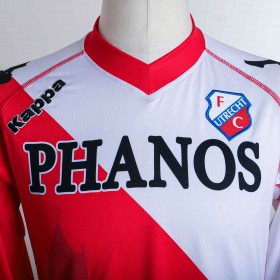 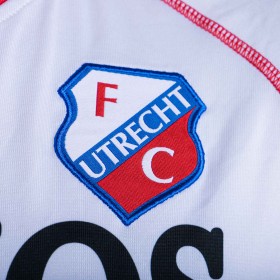 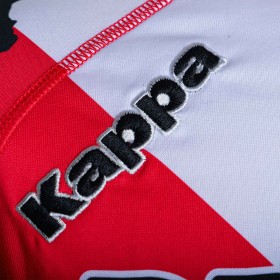 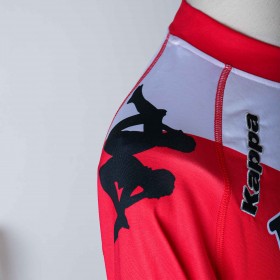 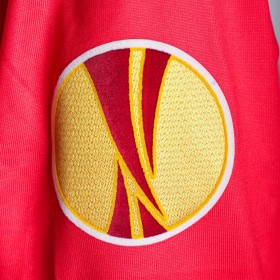 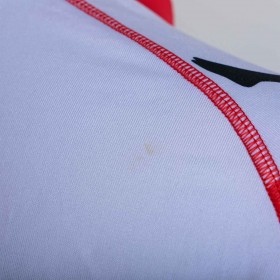 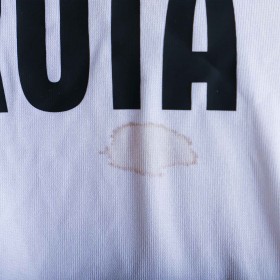 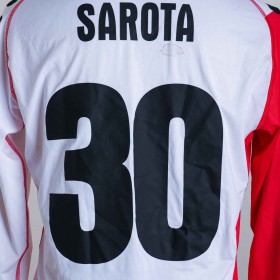 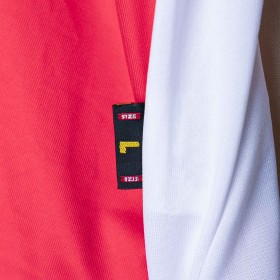 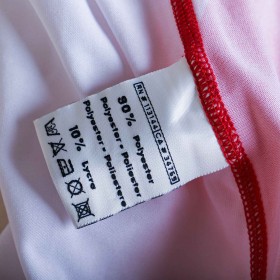 Preserved jersey with all details intact, only a small mesh present on the back. Inside is the GARA label with the size L.

Red and white long sleeve Europa League home shirt. On the sleeves are sewn the Europa League and Respect patches, in the center is sublimated the logo of the commercial sponsor Phanos while on the chest is embroidered the Kappa logo and is sewn the team logo. The Kappa logos are in the weave on the shoulders while SAROTA lettering and number 30 are applied on the back.

The shirt was used during the Europa League match between Utrecht and Napoli on 2/12/2010 and ended 3-3. Sarota did not play and among the ranks of the Dutch there was a young Mertens, then became the top scorer in the history of Naples.