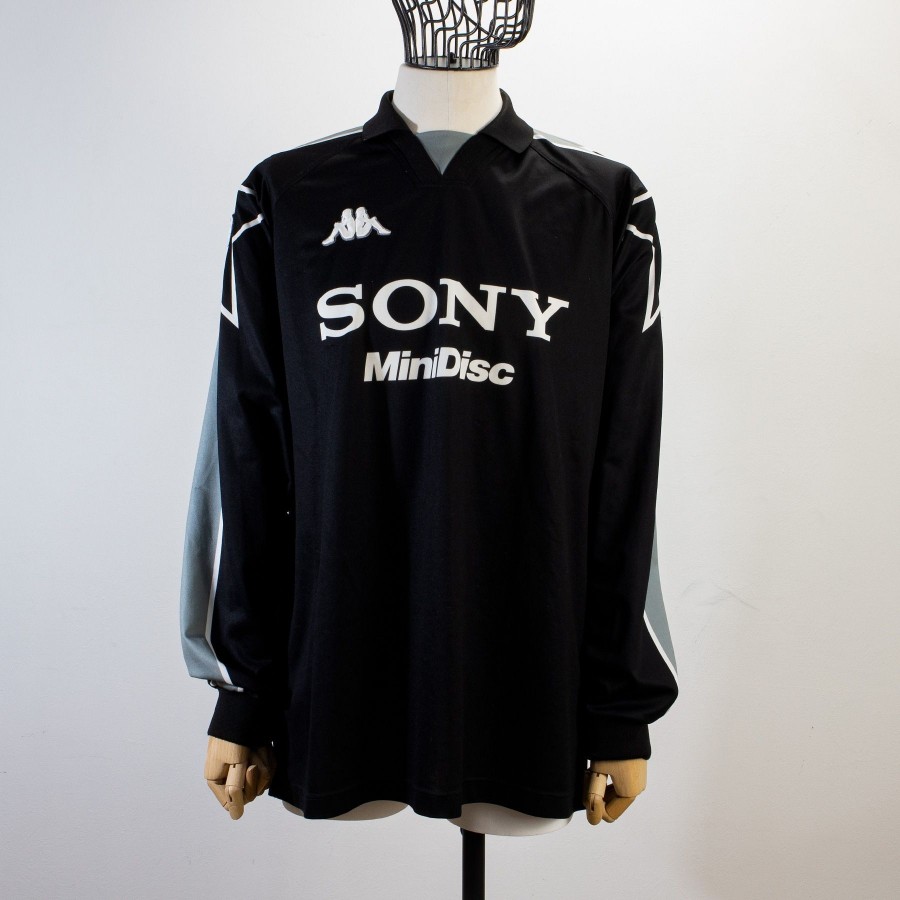 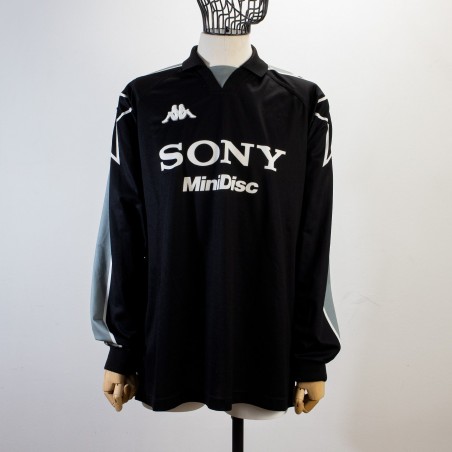 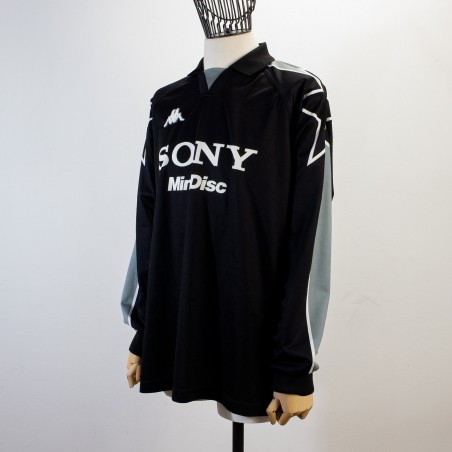 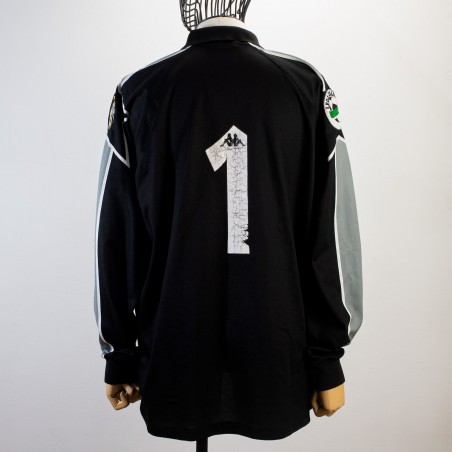 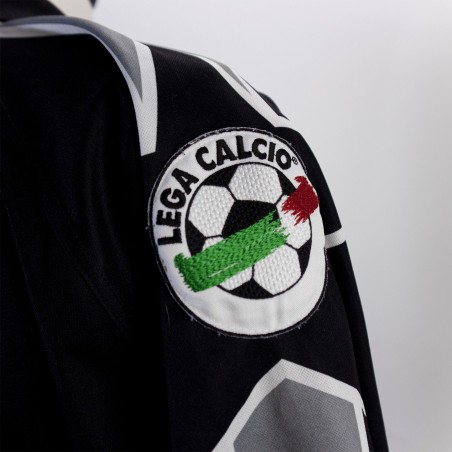 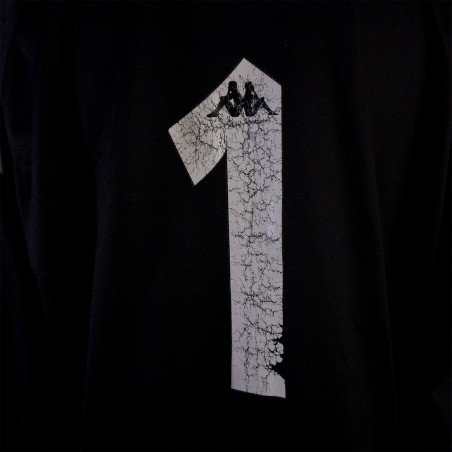 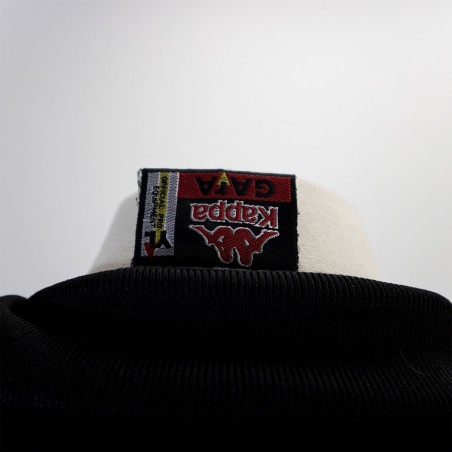 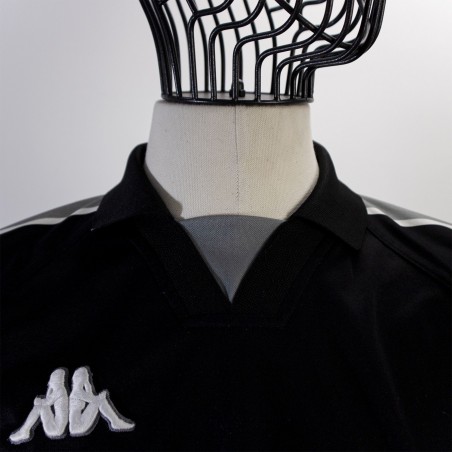 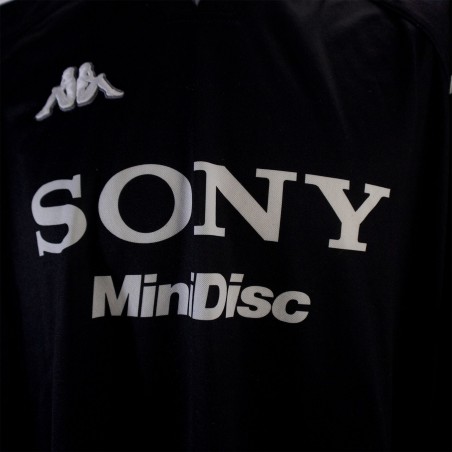 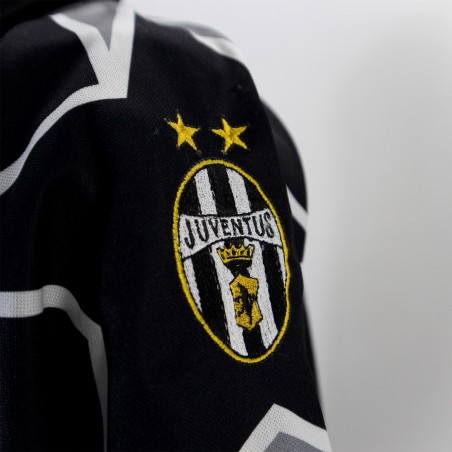 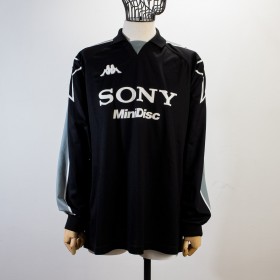 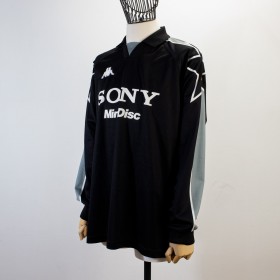 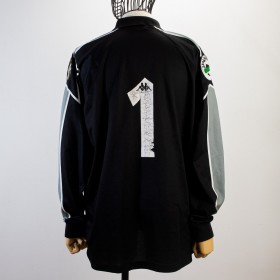 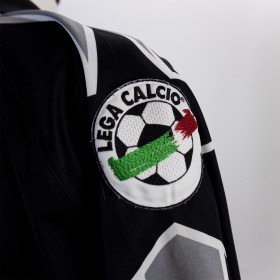 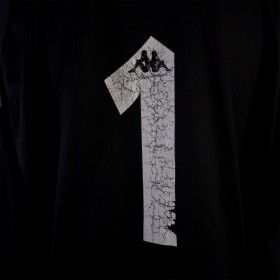 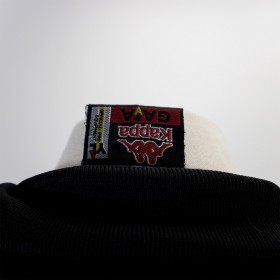 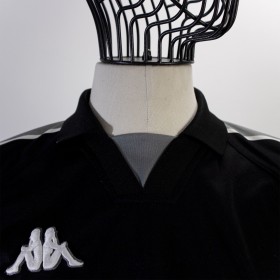 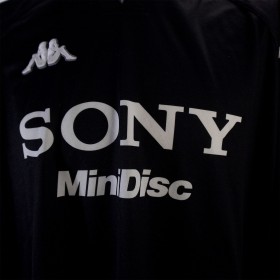 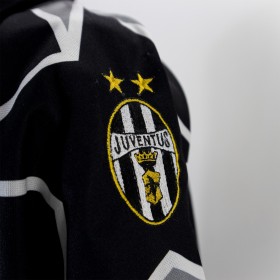 The anti-Juventus rhetoric for twenty years has been trying to convince us that that championship was "stolen" by the bianconeri or that it was simply the championship of the Iuliano-Ronaldo clash. The reality, however, is, fortunately for everyone, quite different.
Juve won a wonderful championship after a wonderful duel against a strong team, Inter, who deservedly won the Uefa Cup in the final against another Italian, Lazio, in the same year.
The 1998 championship was one of the highest points ever achieved by Italian football in its history. The best world footballers of the time played in our country and precisely by virtue of the quality of our rivals we Juventus must be even more proud of having won such an important and prestigious title.

CLASSIFICATION IN THE CHAMPIONSHIP: 1st (winner of Serie A and Italian Super Cup)