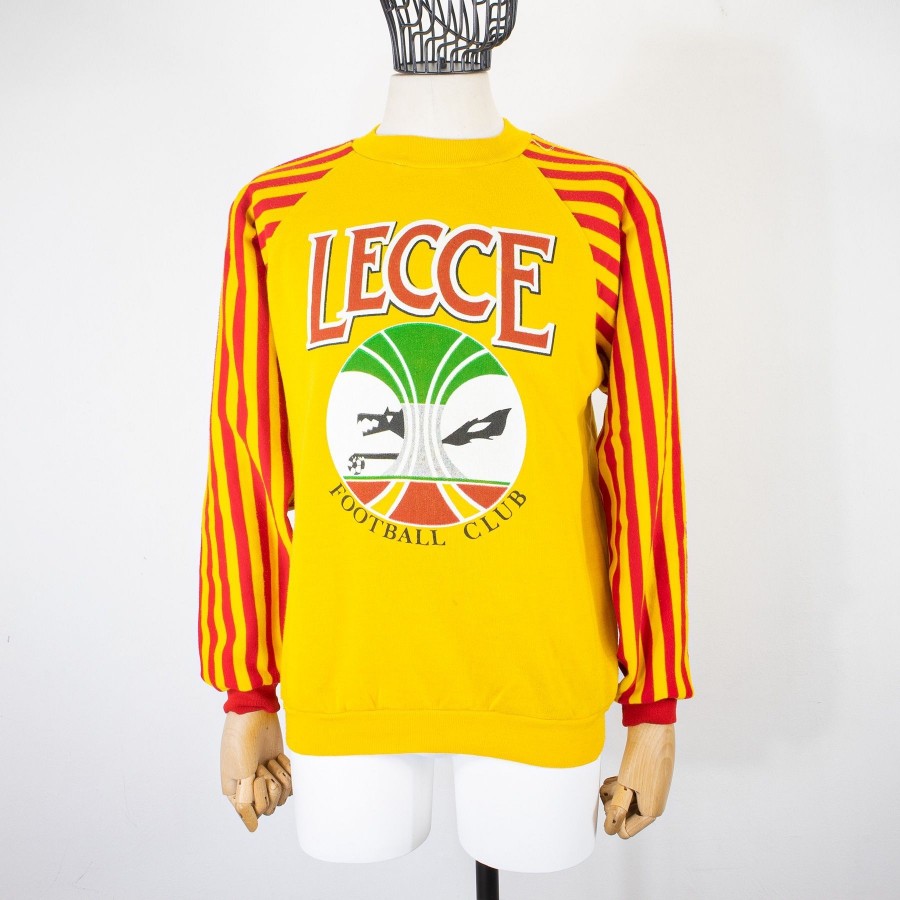 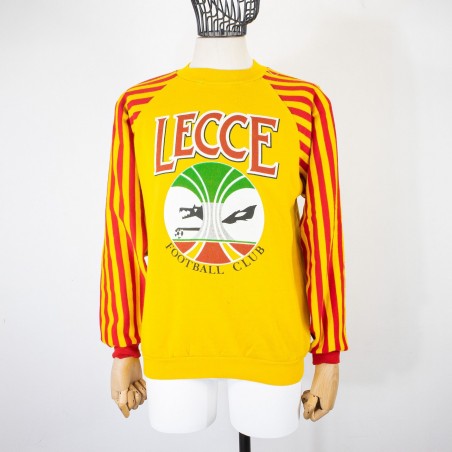 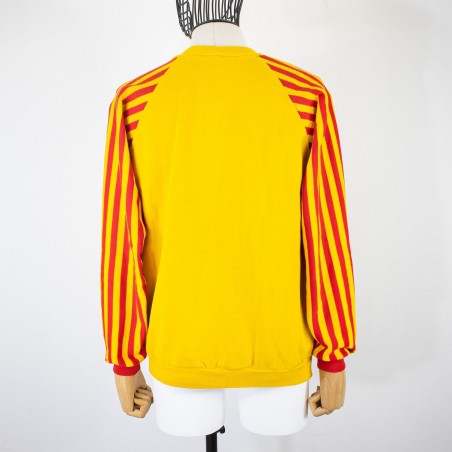 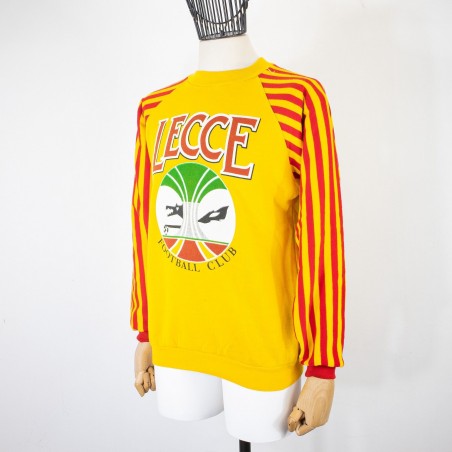 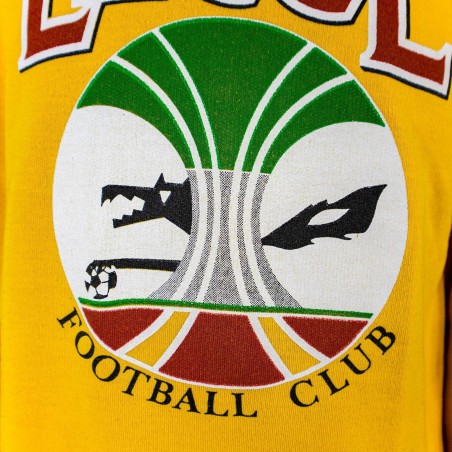 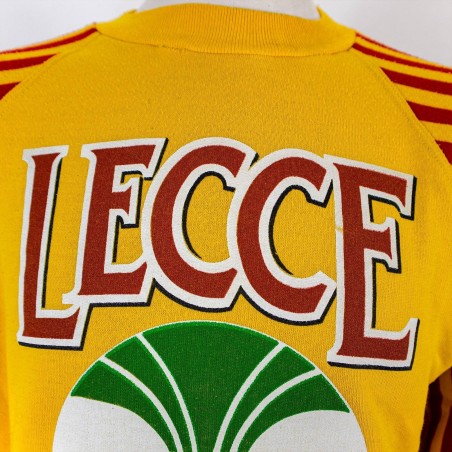 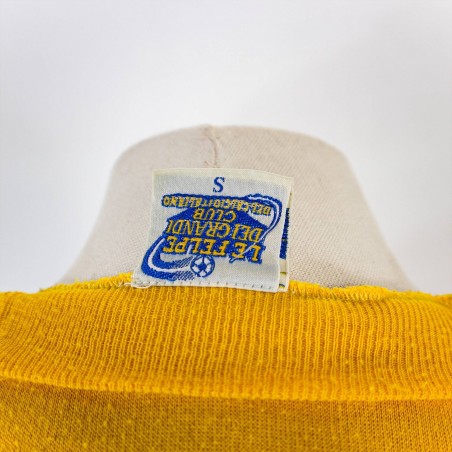 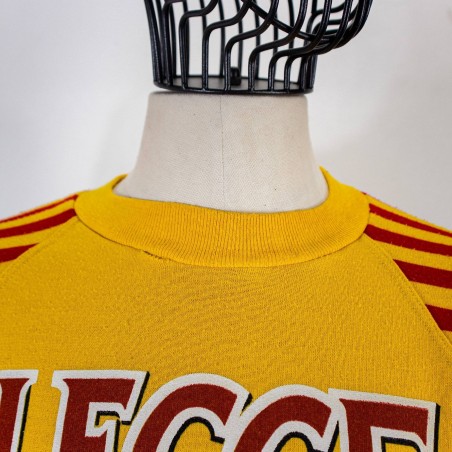 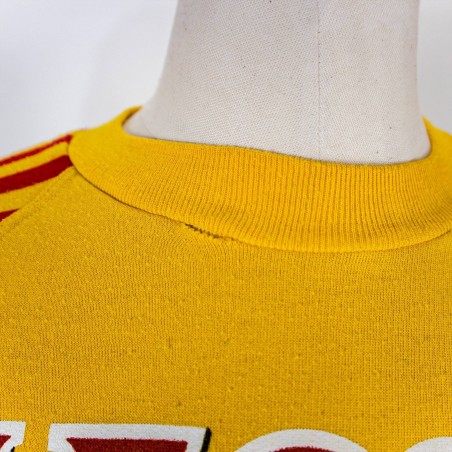 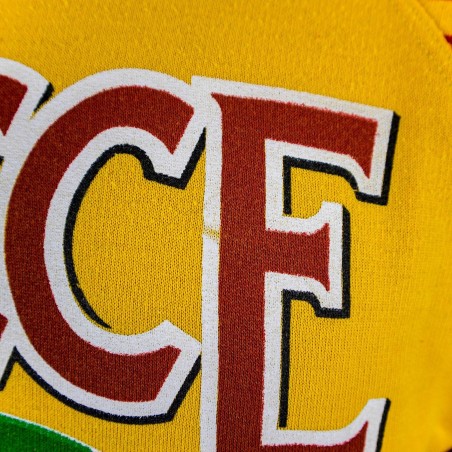 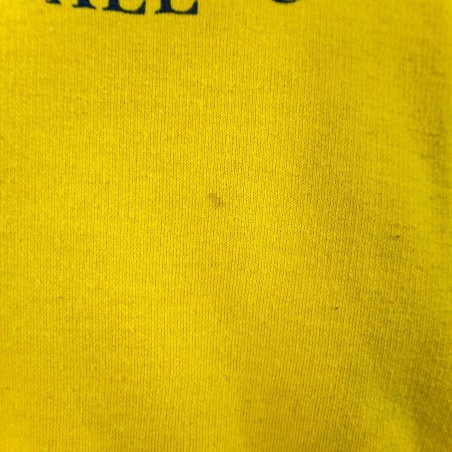 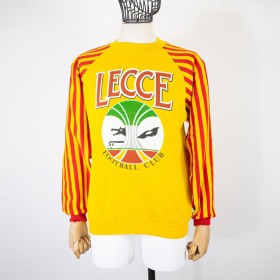 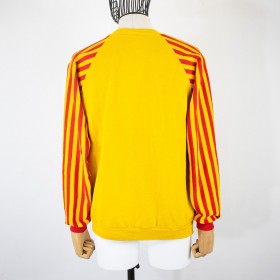 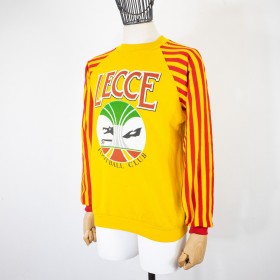 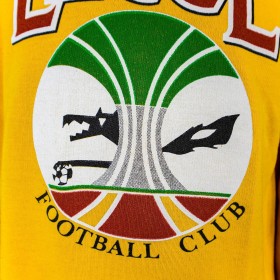 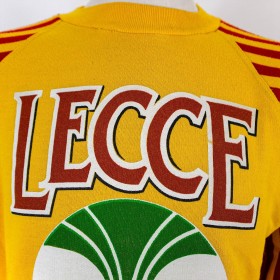 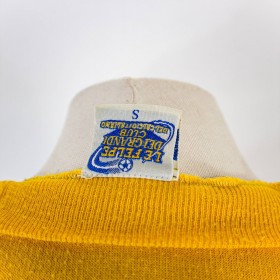 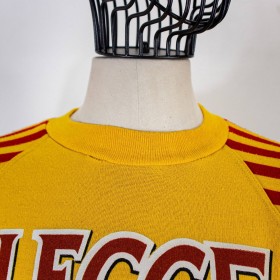 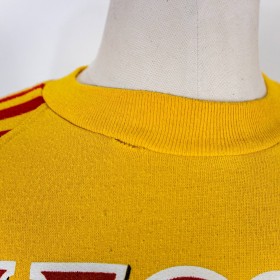 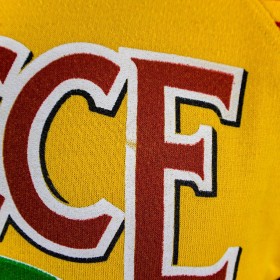 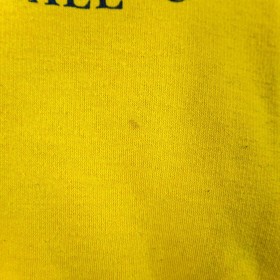 Lecce sweatshirt made by Parmalat for the collection; The Sweatshirts of the Great Clubs which involved the major Serie A teams. Produced in a fairly good state of conservation, the seams, inserts and applications have no defects. Size S label in the neck.

In that season, the team led by Zibi Boniek on the bench participates in Serie A reaching the final 15th place which cost them the relegation. Argentino Pasculli best scorer with 8 goals.