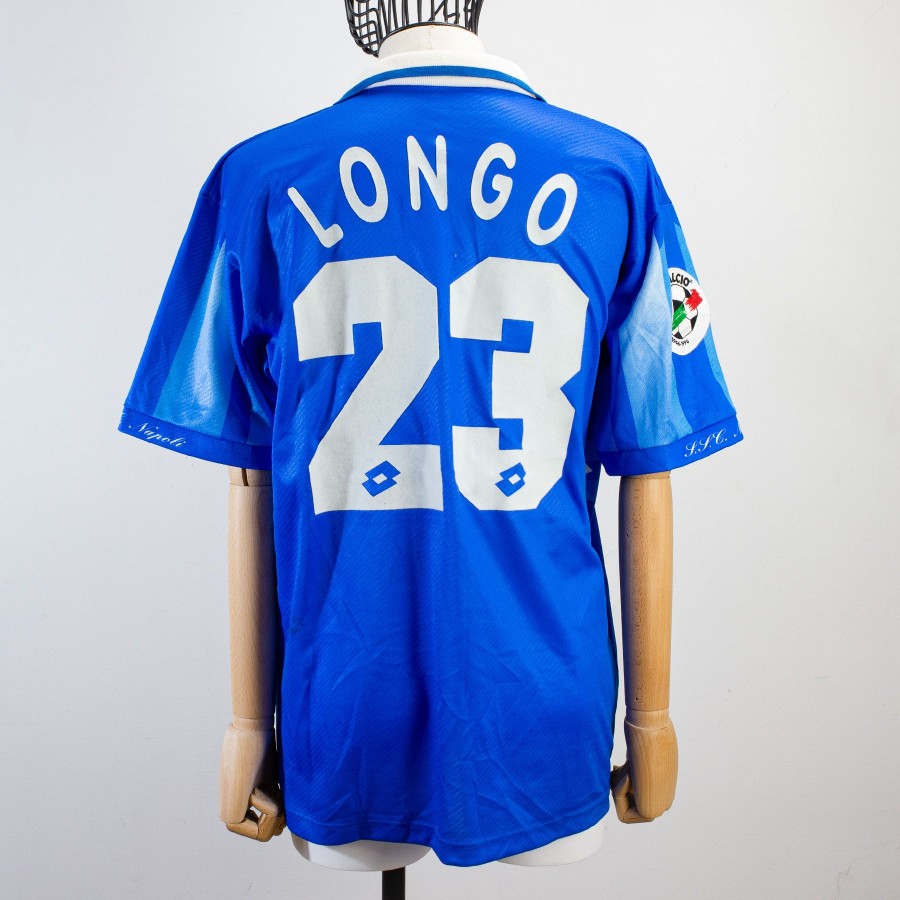 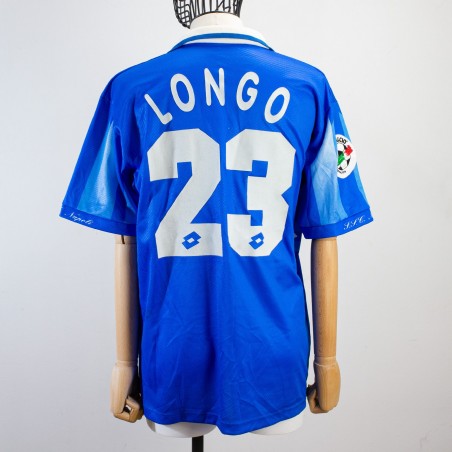 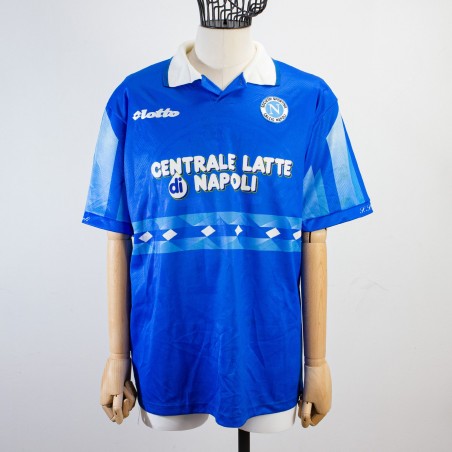 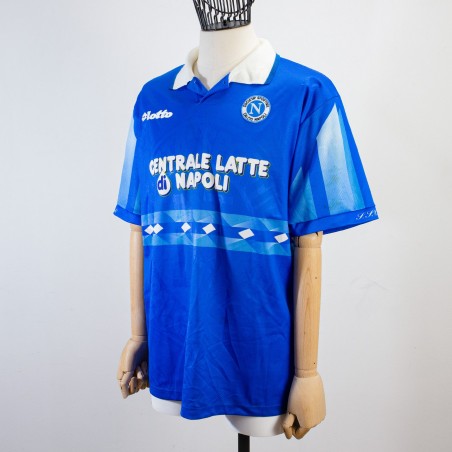 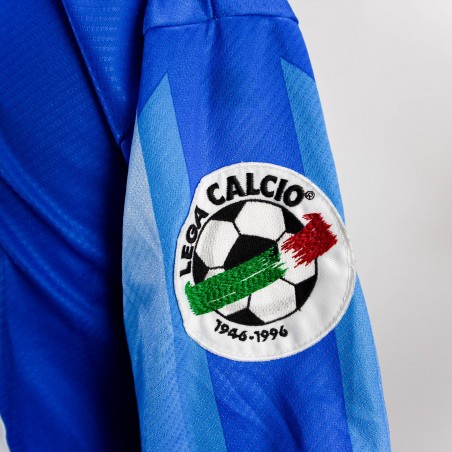 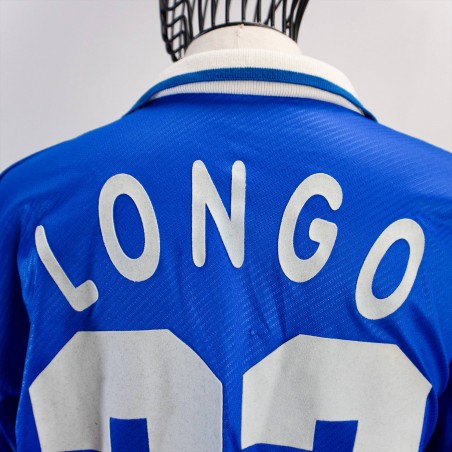 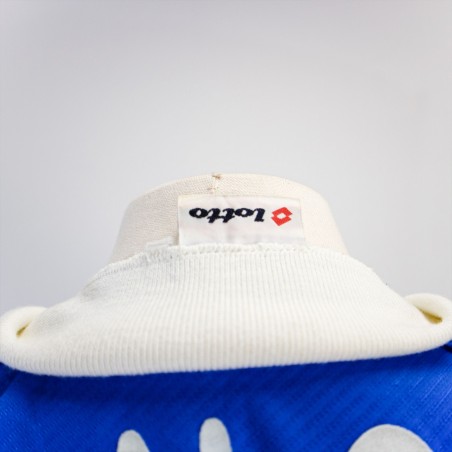 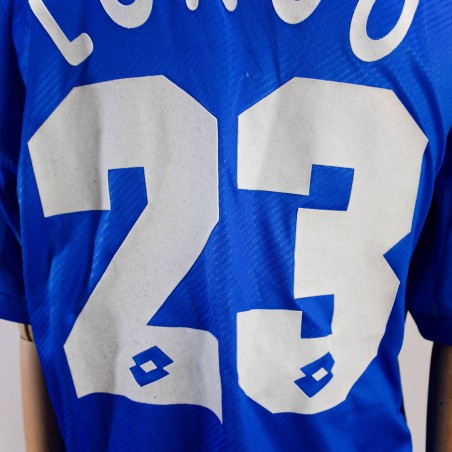 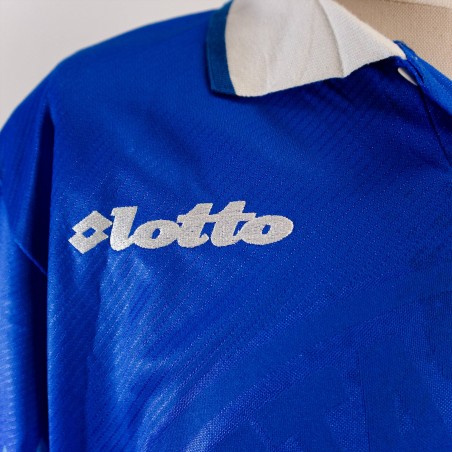 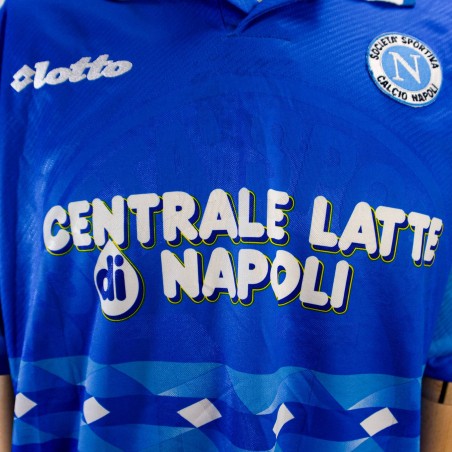 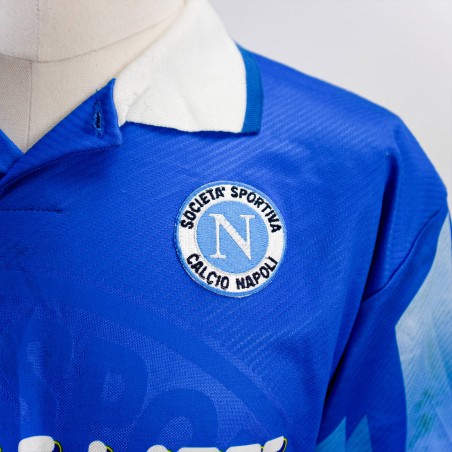 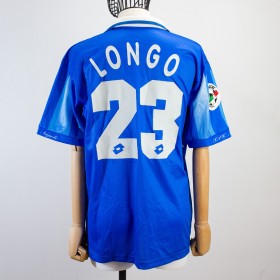 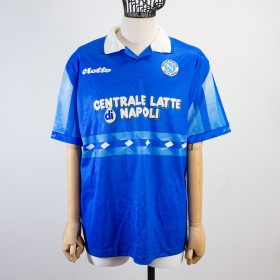 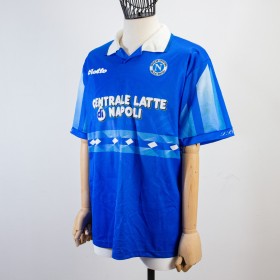 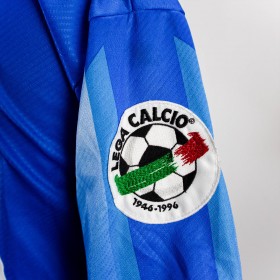 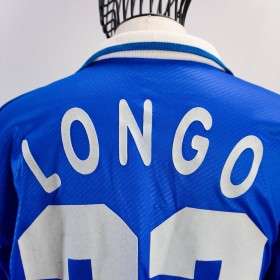 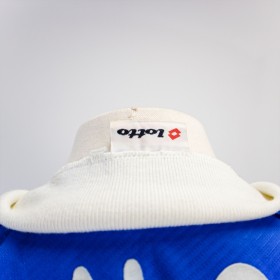 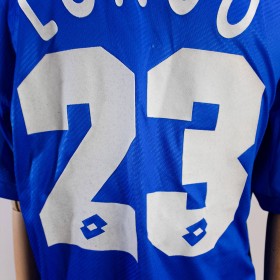 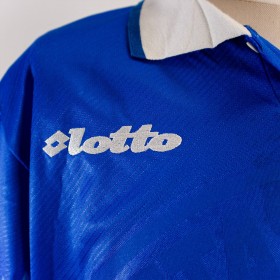 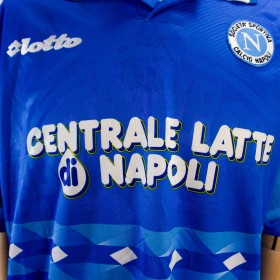 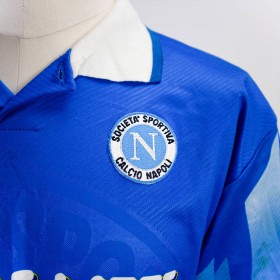 The disappointment of 13th place, the final lost in the double match against Vicenza, first at the San Paolo won 1-0 with a goal by Pecchia, which inebriated with hope the Napoli led by Vincenzo Montefusco who took over from Gigi Simoni in April 97, then the definitive collapse in the return to Romeo Menti, the Azzurri lost 3-0. A beautiful ride before the defeat in the final. We remember the victory in the quarterfinals against Lazio of the bomber Signori and the semifinal won on penalties against Inter on February 26, 1997.