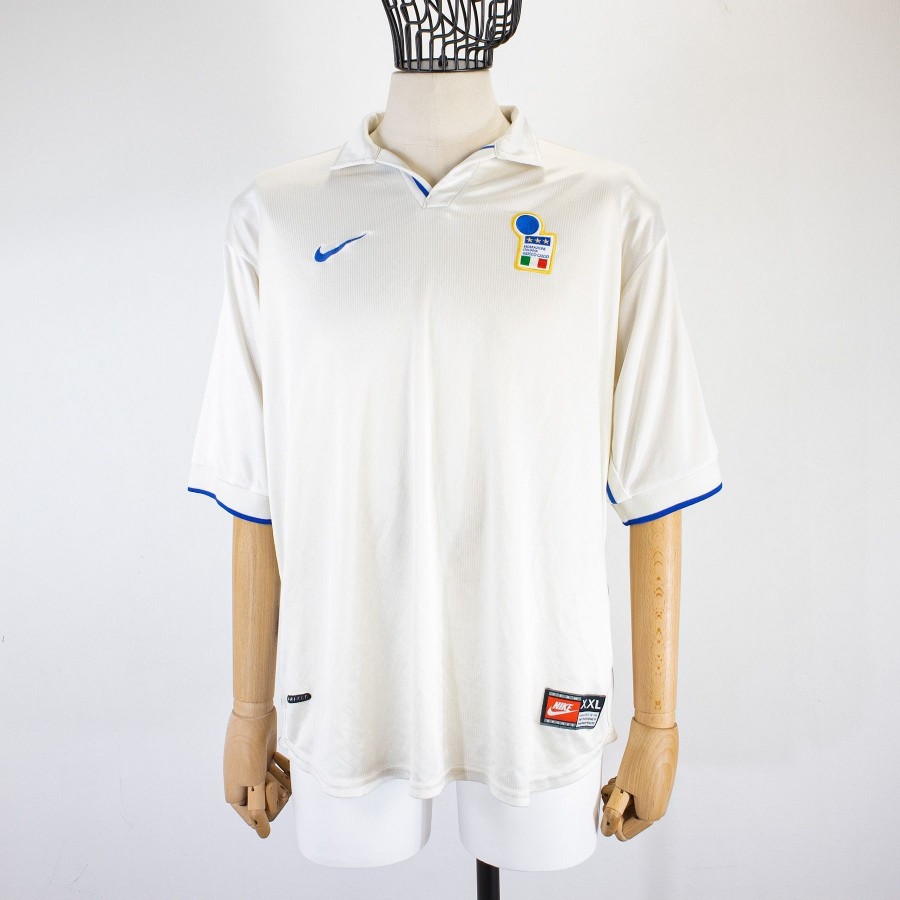 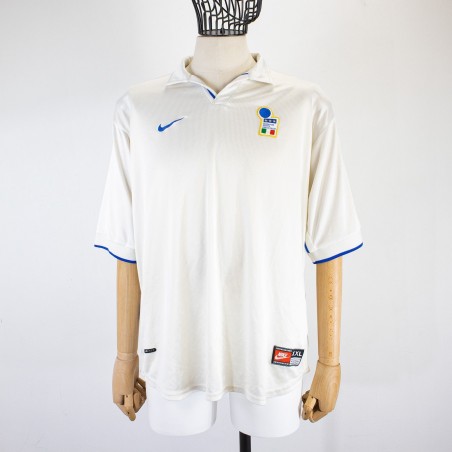 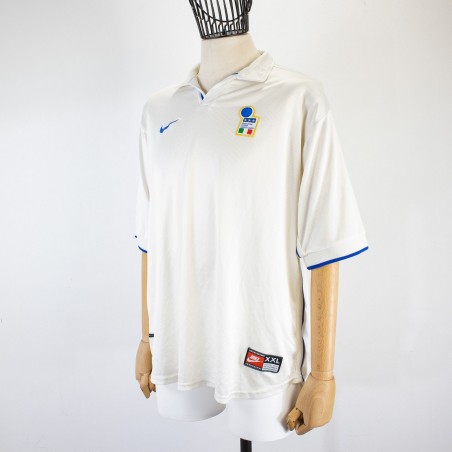 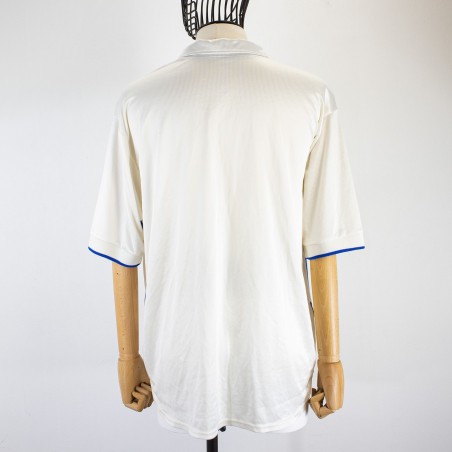 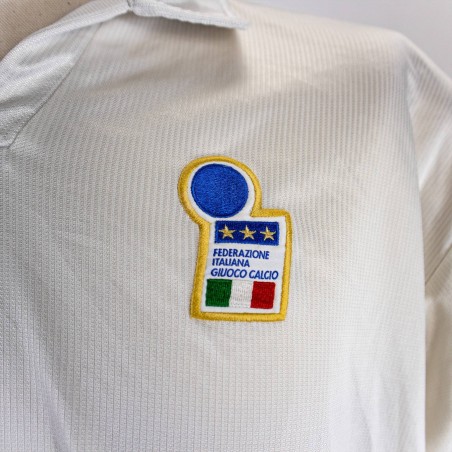 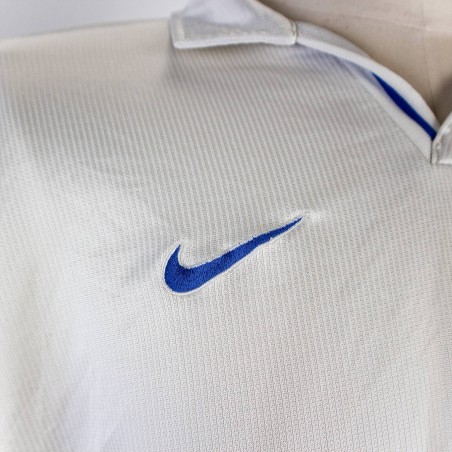 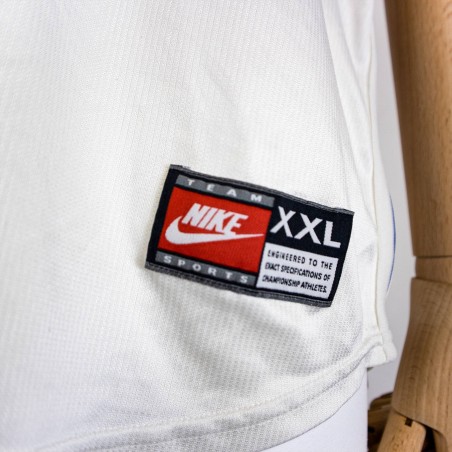 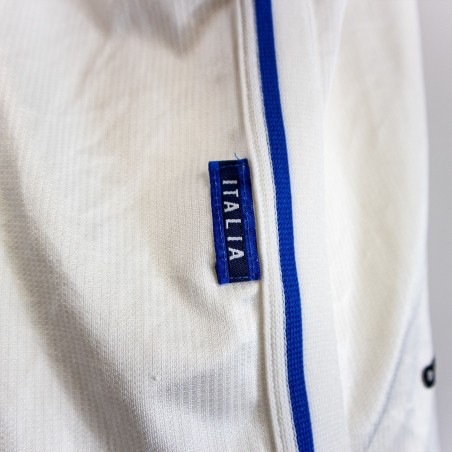 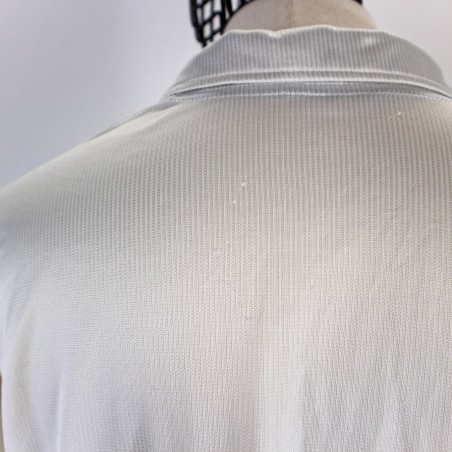 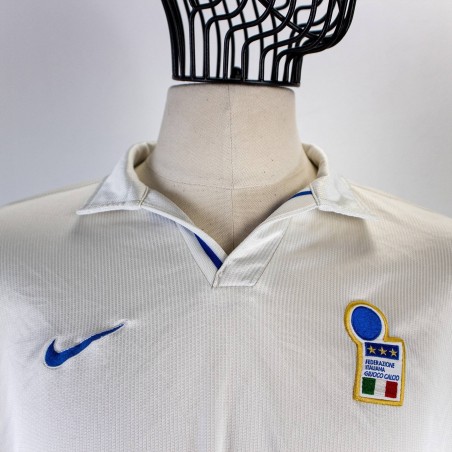 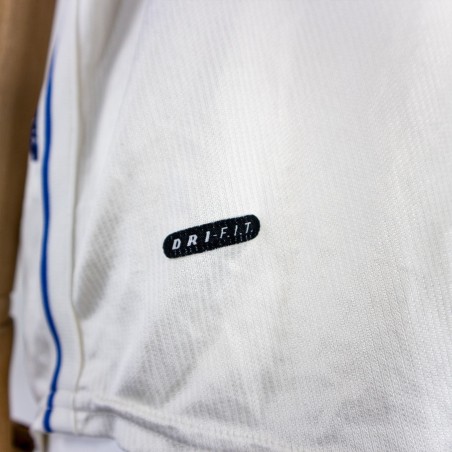 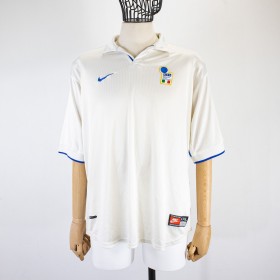 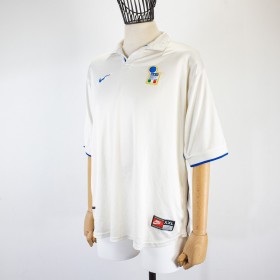 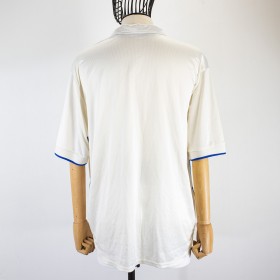 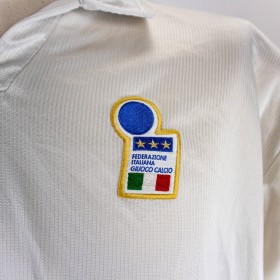 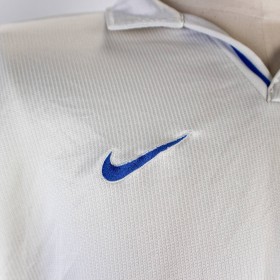 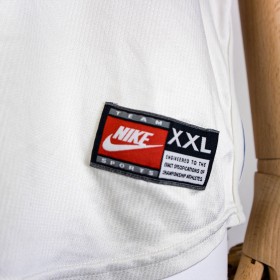 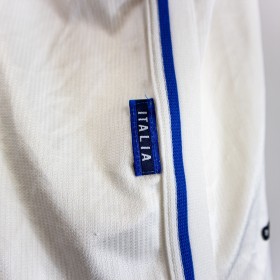 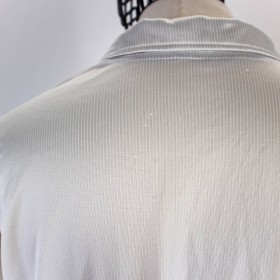 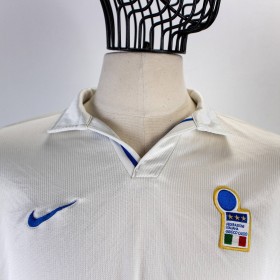 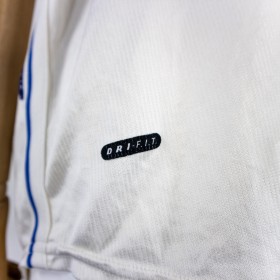 Italian national team away jersey made in the 90s. Produced in fair condition: ribs, embroidery and stitching without obvious defects. Felted material in some places.

In 1998, Italy participated in the World Cup in France where they reached the quarter-finals, a match in which they were overtaken by the hosts on penalties.