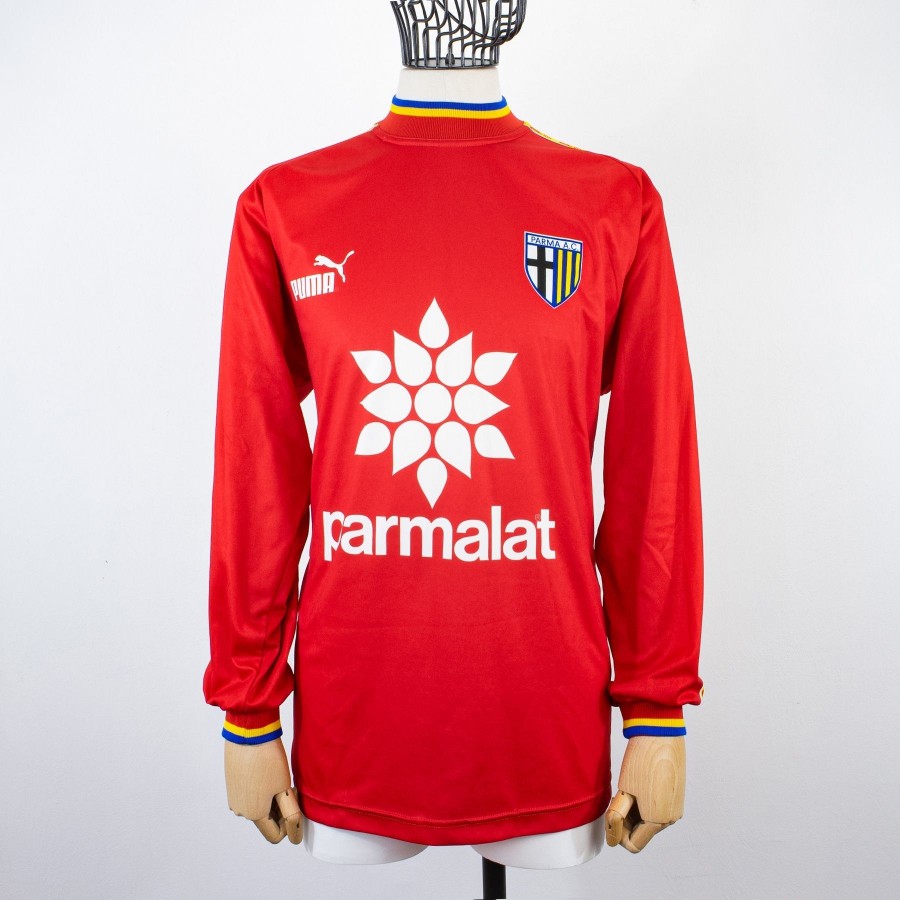 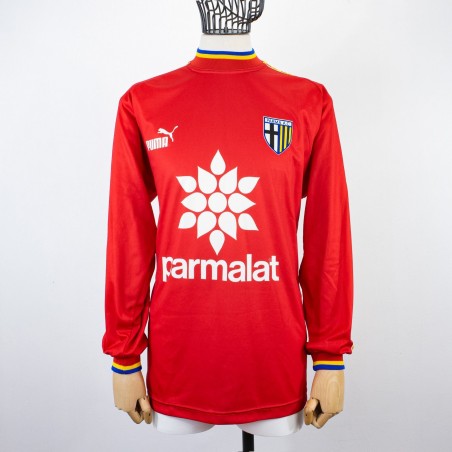 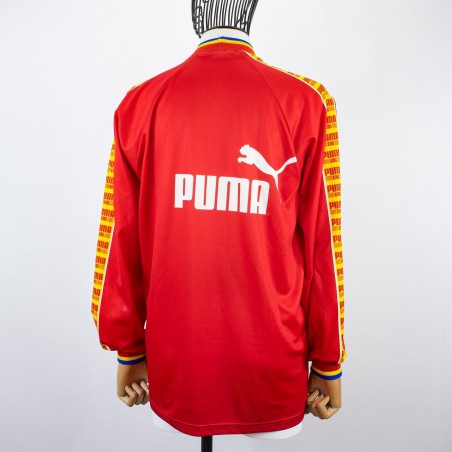 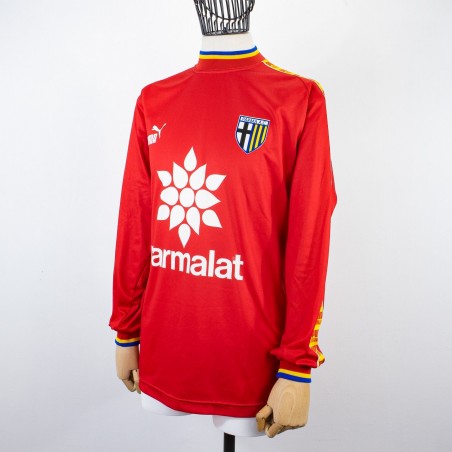 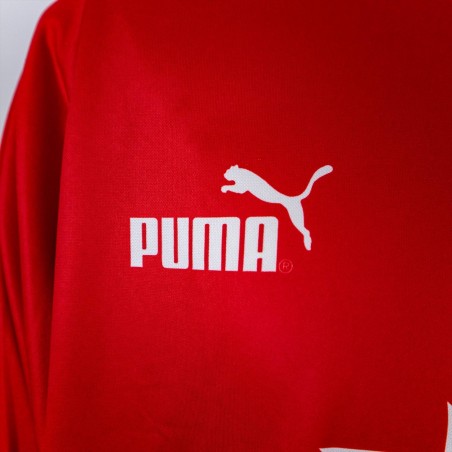 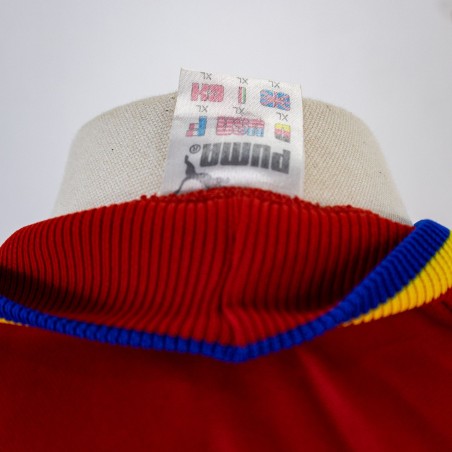 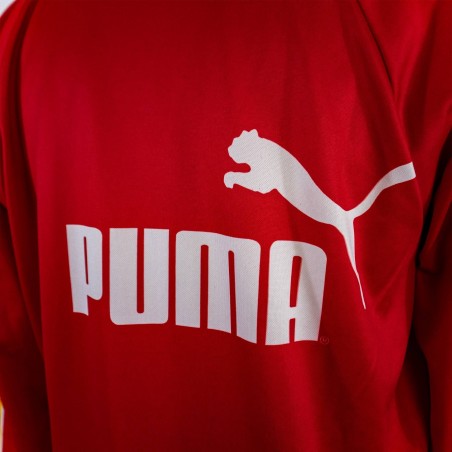 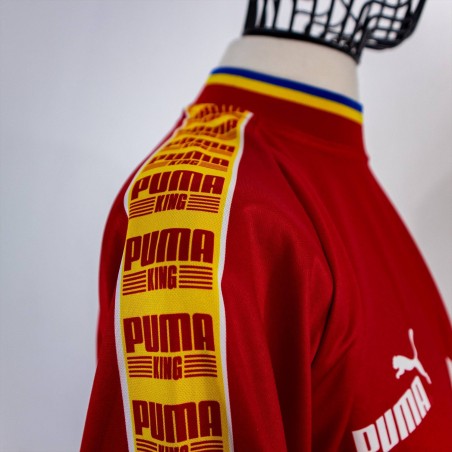 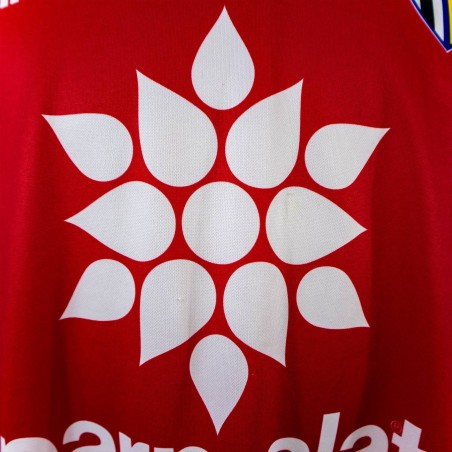 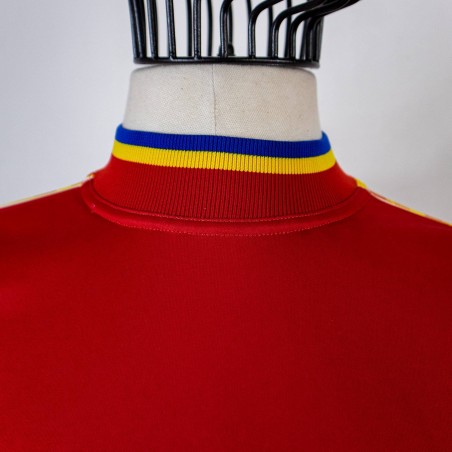 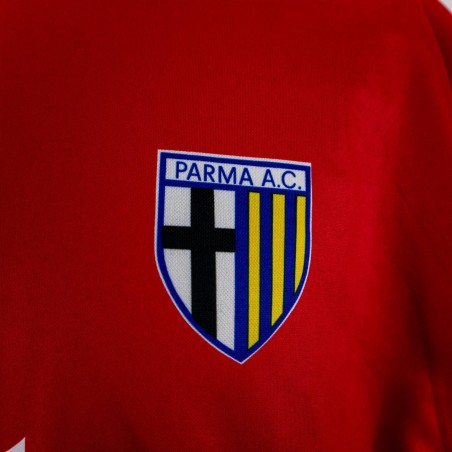 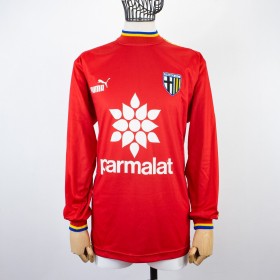 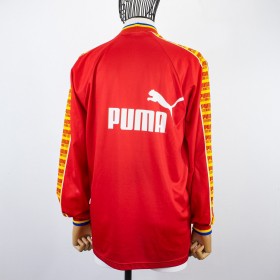 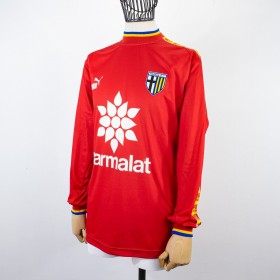 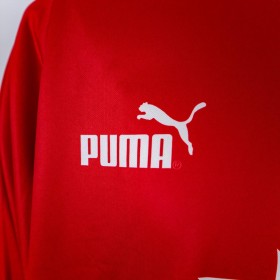 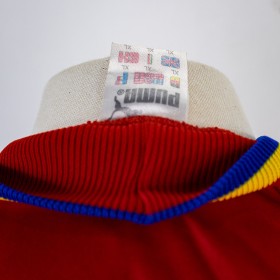 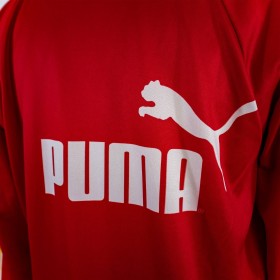 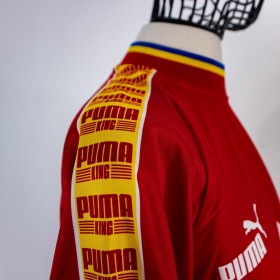 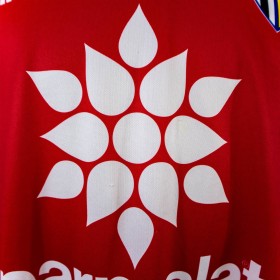 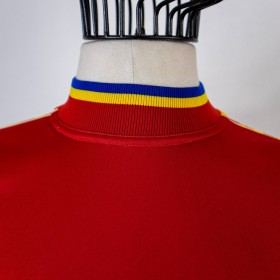 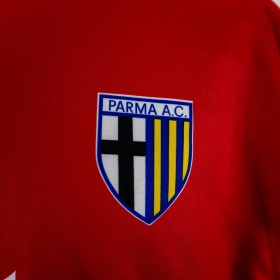 Parma jersey from the training collection made by Puma for the 1995/1996 football season. Puma King line supplied to the team. 1990s jersey in perfect condition, materials, inserts and stitching without defects

Despite no victories, the 1996/1997 season was a year full of satisfactions for the ducals. At the end of Nevio Scala's era, president Tanzi entrusted the bench to a young Carlo Ancelotti who led the team to 2nd final place just two points behind Juve.

CLASSIFICATION IN THE CHAMPIONSHIP:  2nd