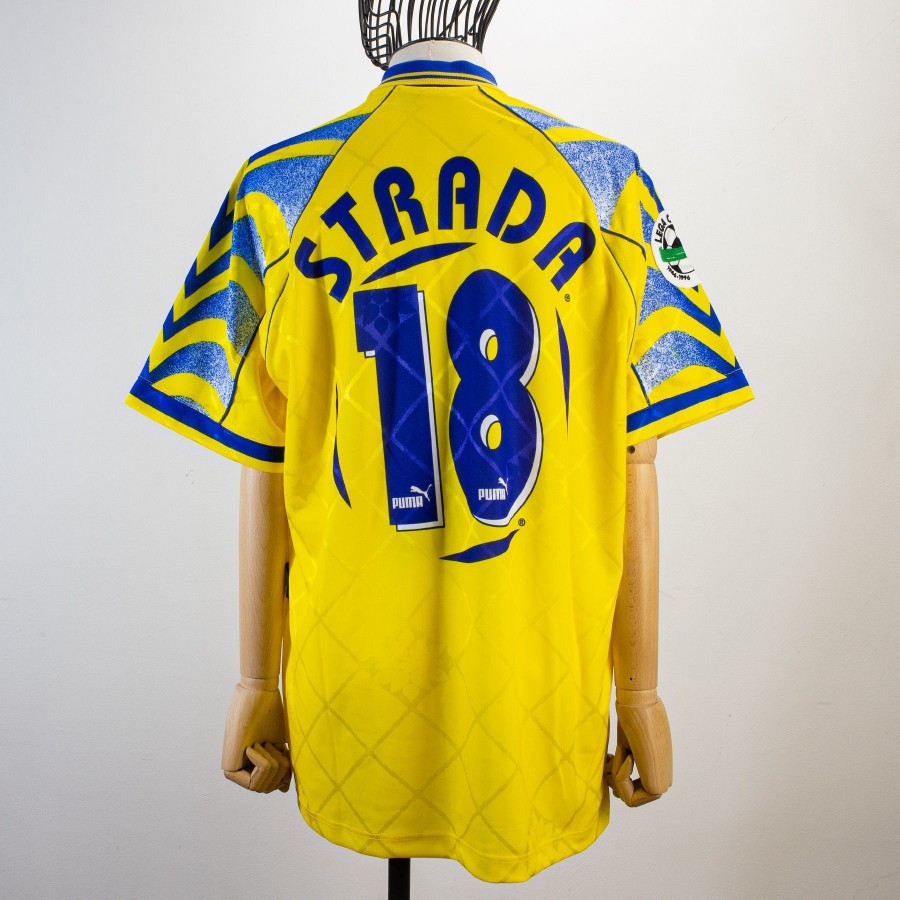 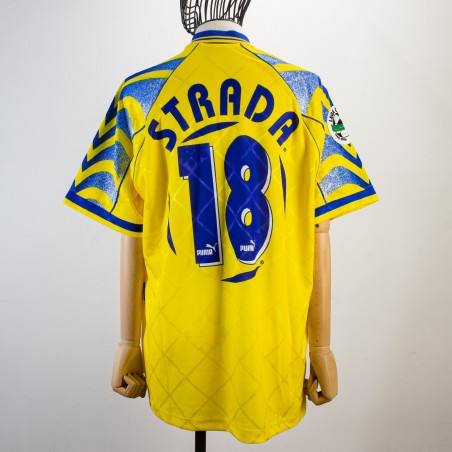 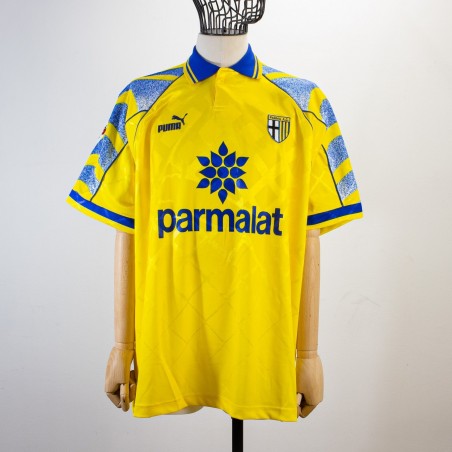 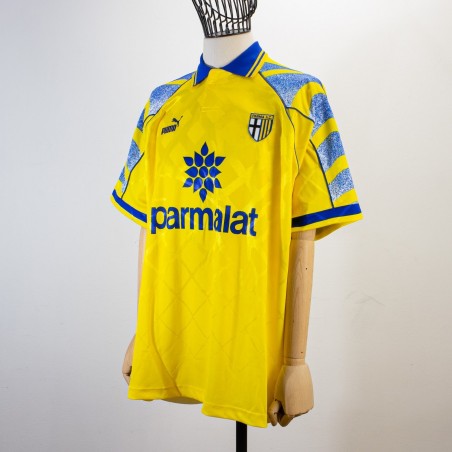 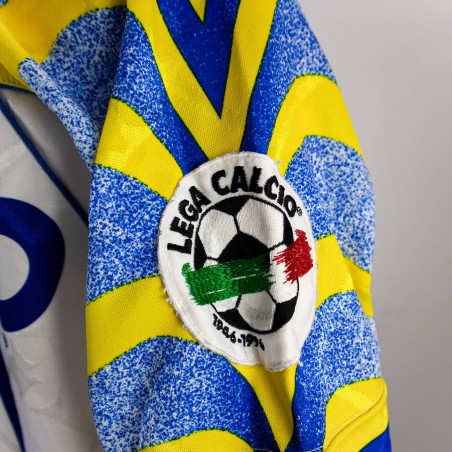 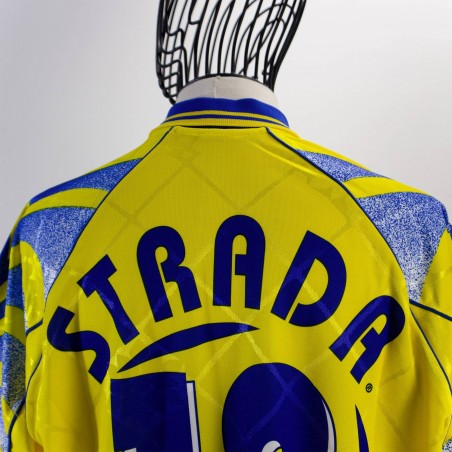 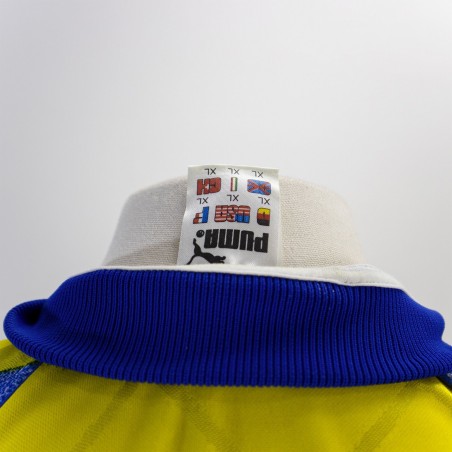 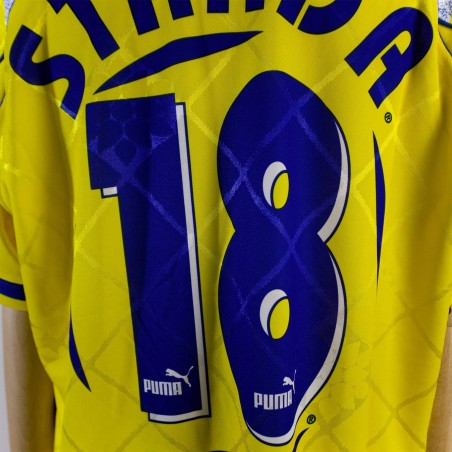 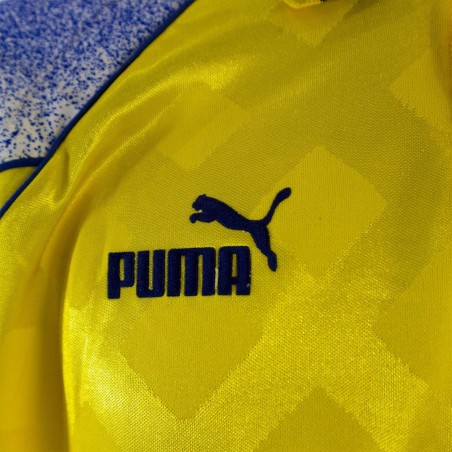 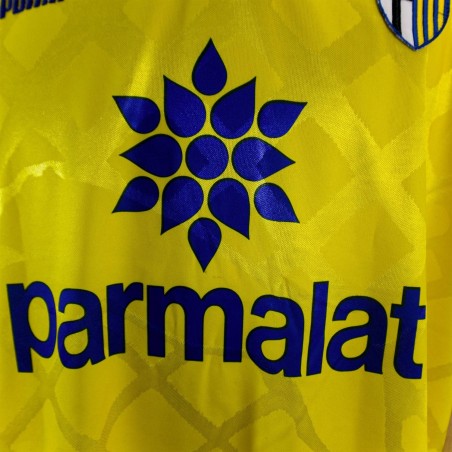 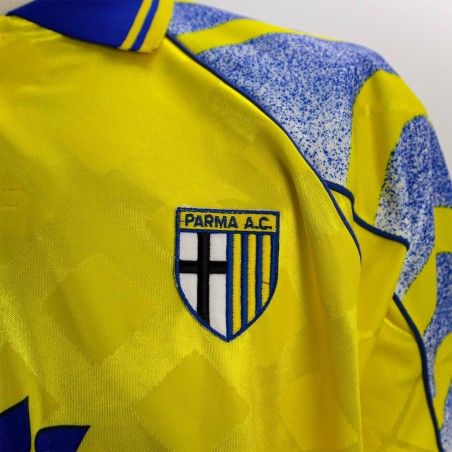 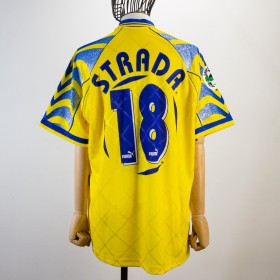 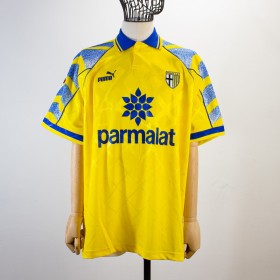 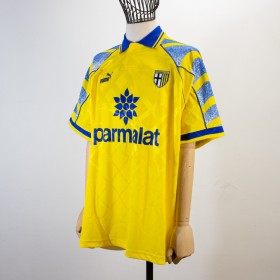 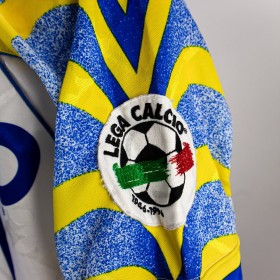 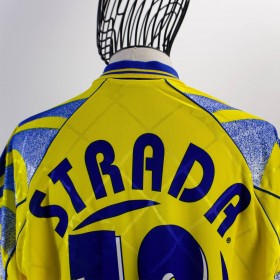 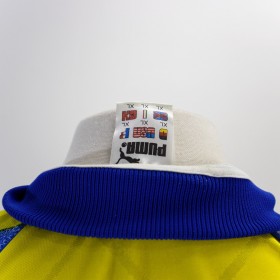 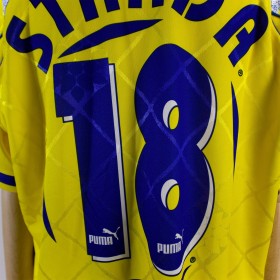 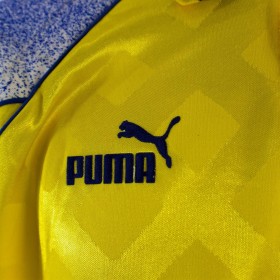 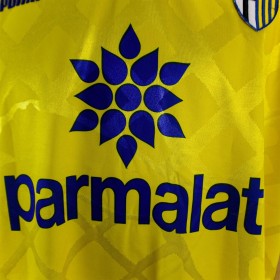 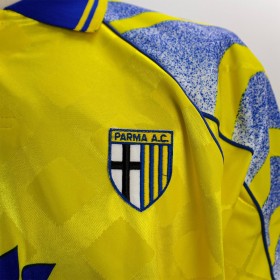 The 96/97 season at the technical guide of the ducals an emerging Carlo Ancelotti called to take up Nevio Scala's legacy on the bench; on the market front, the workforce is reinforced by the purchases of the top Chiesa and Crespo.
In the league, despite appearing at the starting line with a promising 3-0 against Napoli, the team suffered a poor performance, especially away from home. Particularly heavy were the defeats remedied against Inter and Udinese, with the yellow and blue who in both cases conceded three goals after taking the lead. At the end of the first round, Parma however raised their fortunes with a streak of four consecutive victories, of which Milan and Juventus, among others, paid the price, turning the halfway point in fourth position. Driven by Crespo's goals, the Emilians finished the second round and finished in second place; his best ever finish in the highest category.

CLASSIFICATION IN THE CHAMPIONSHIP: 2nd.