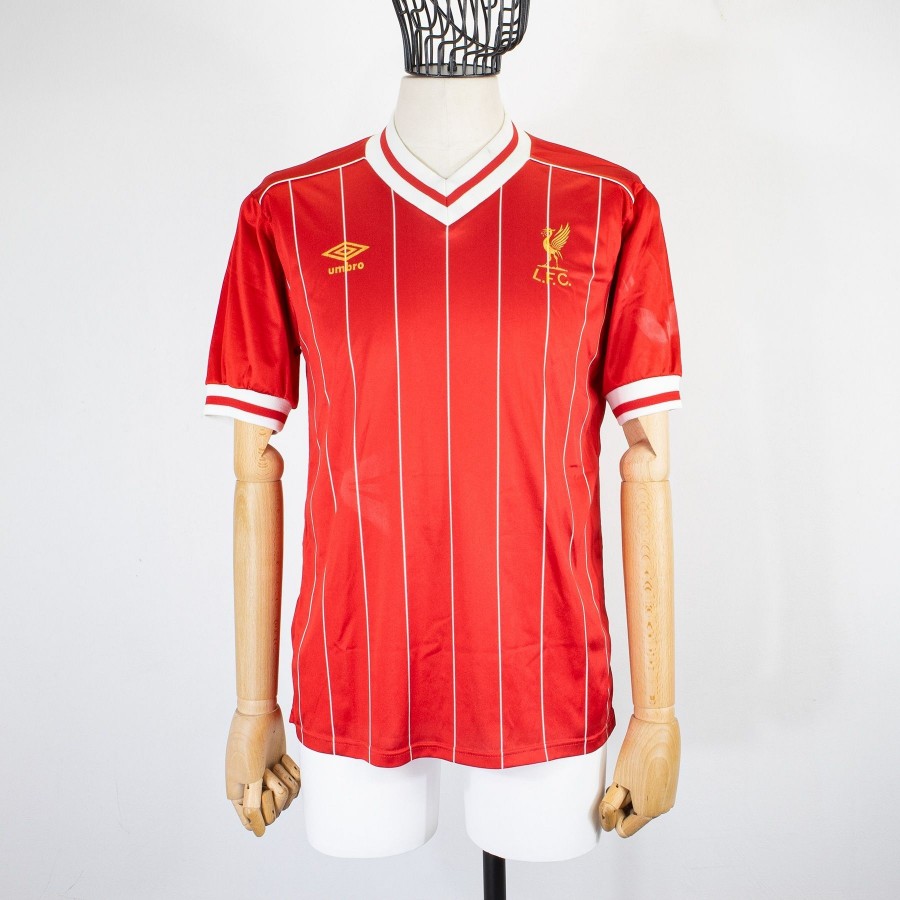 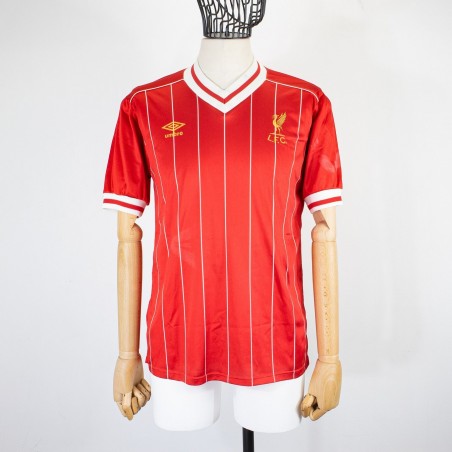 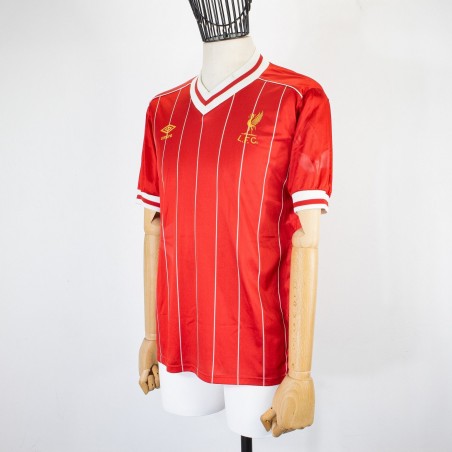 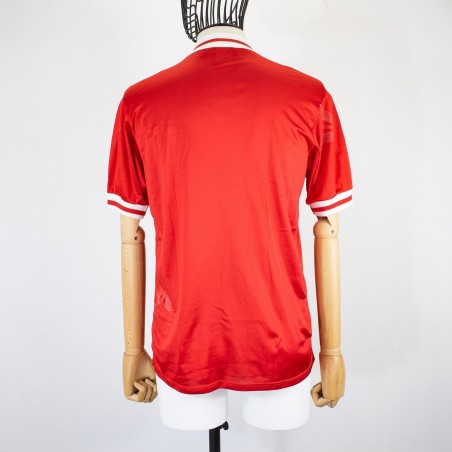 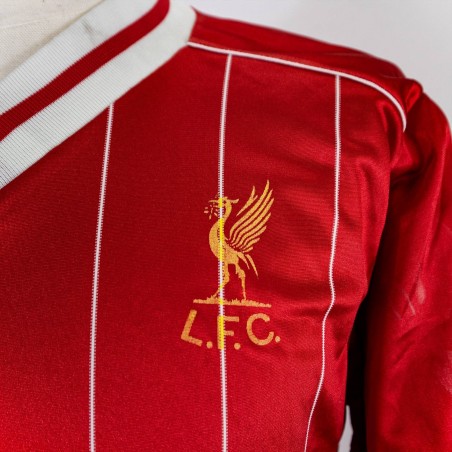 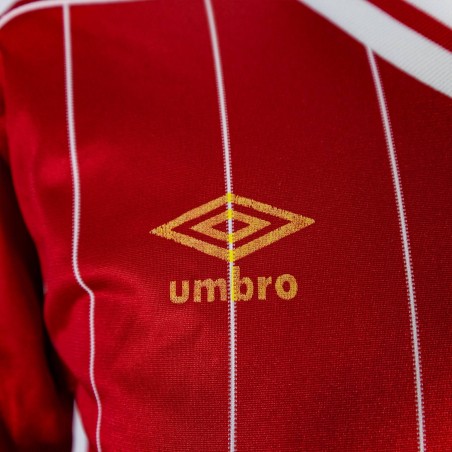 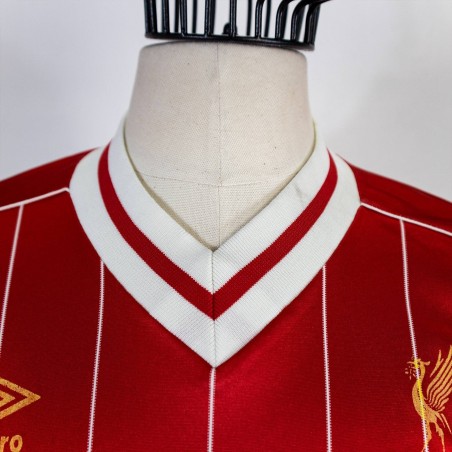 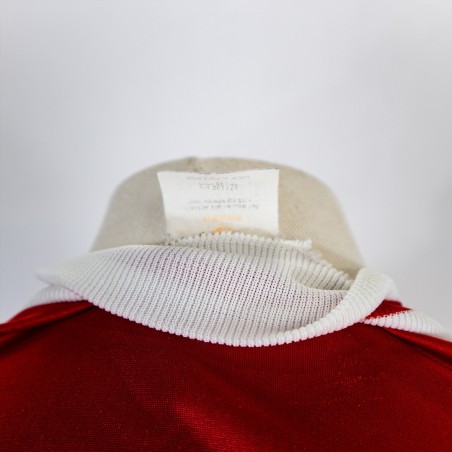 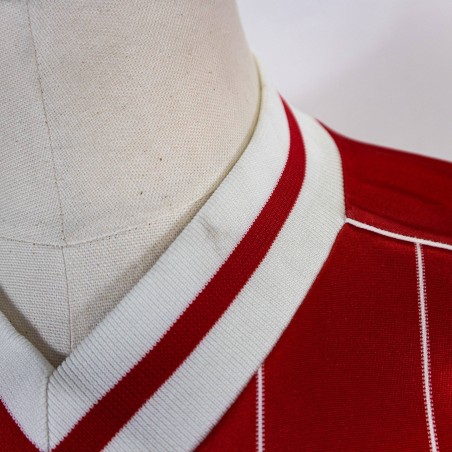 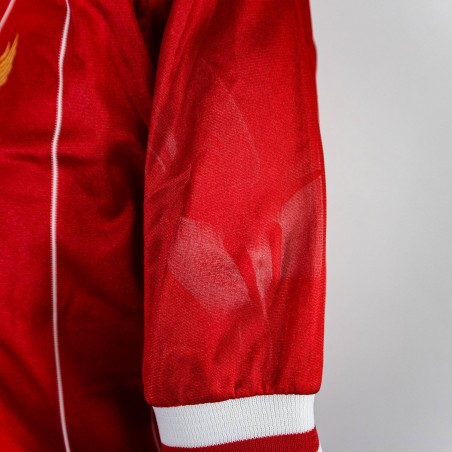 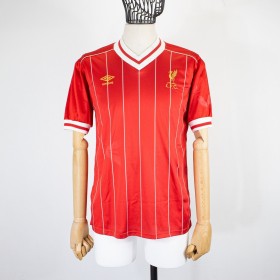 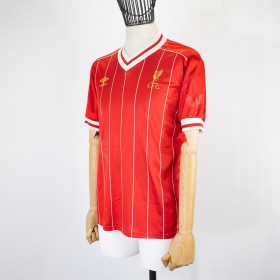 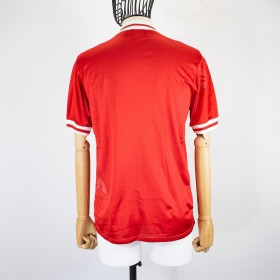 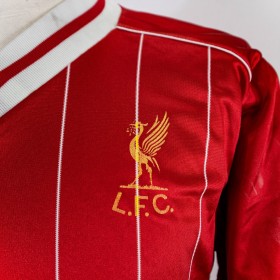 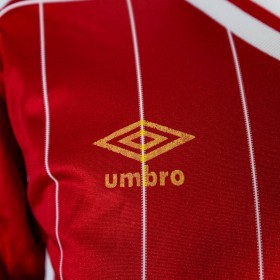 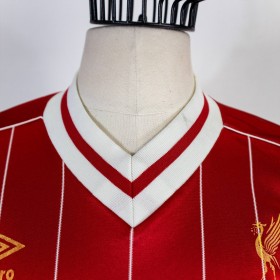 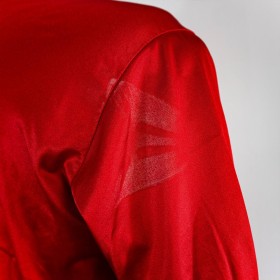 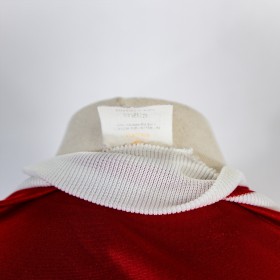 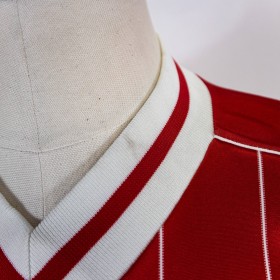 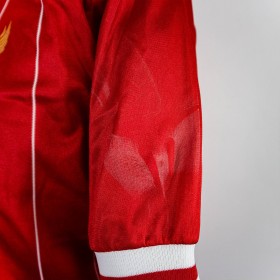 When we talk about Liverpool 82/83, special mention should be made to one of the greatest legends of world football, Kenny Dalglish. A career dedicated to Celtic and Liverpool. Born in Scotland and raised in the youth teams of a team in Dalmarnock (Glasgow district), he was hired by the green-and-whites in 1967 and remained in his home country until 1977, scoring 167 goals in 204 games and winning 6 Scottish championships, 3 cups. League and 5 Scottish Cups. Subsequently, he moved to Liverpool where he quickly became a flag, thanks to his 172 goals in 355 appearances. With the Reds jersey he won practically everything there was to win, enriching his palmares with 8 Premier League, 7 Charity Shield, 4 League Cups, two FA Cups, 1 UEFA Super Cup and 3 European Cups.