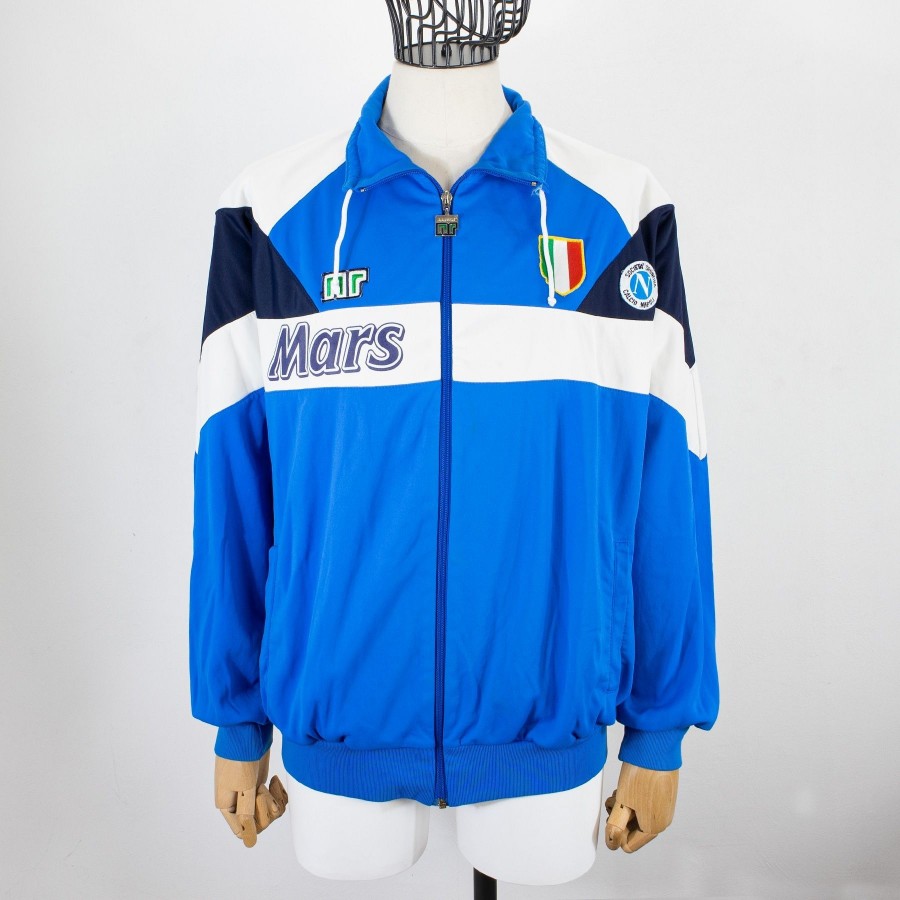 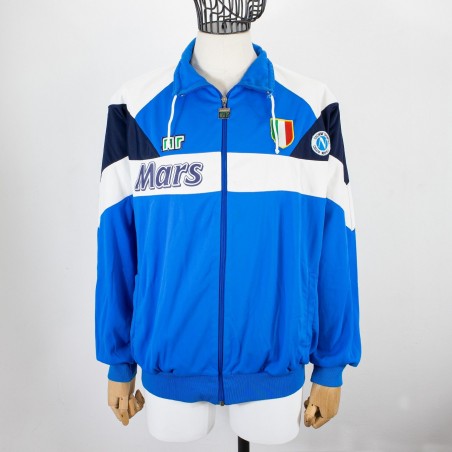 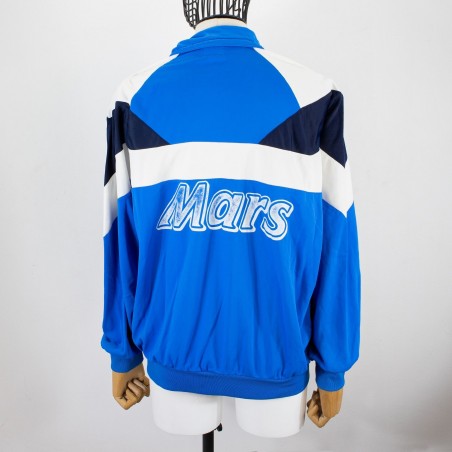 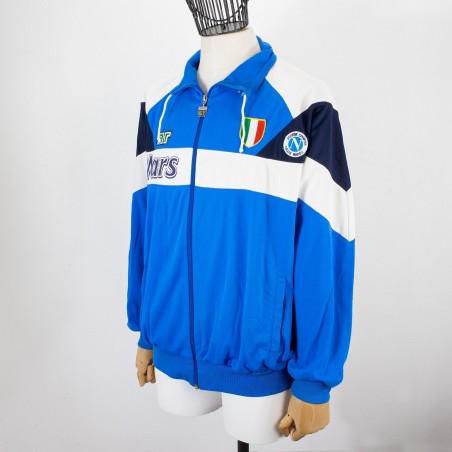 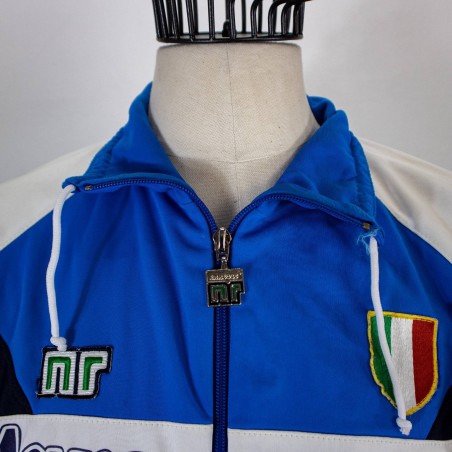 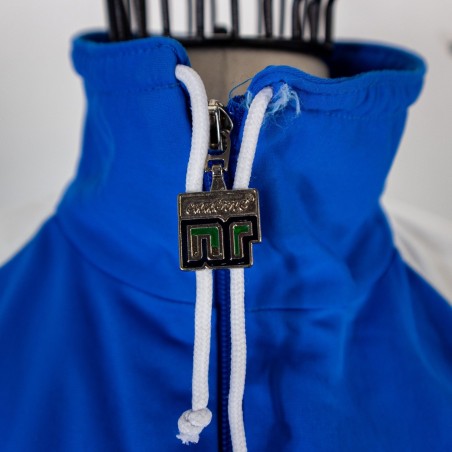 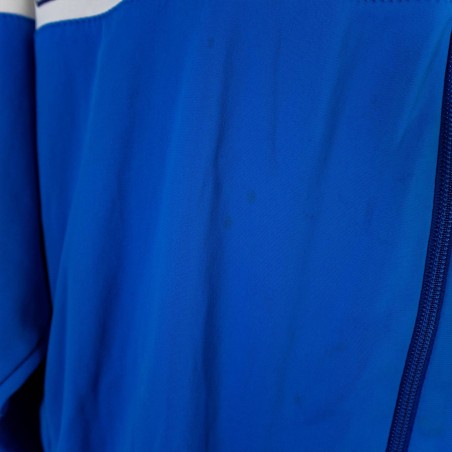 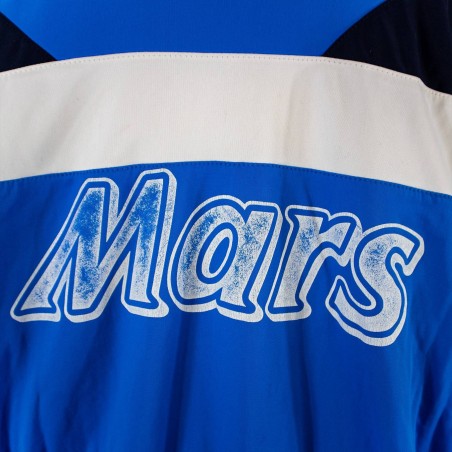 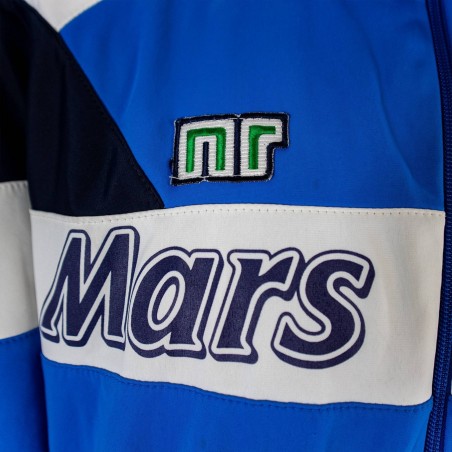 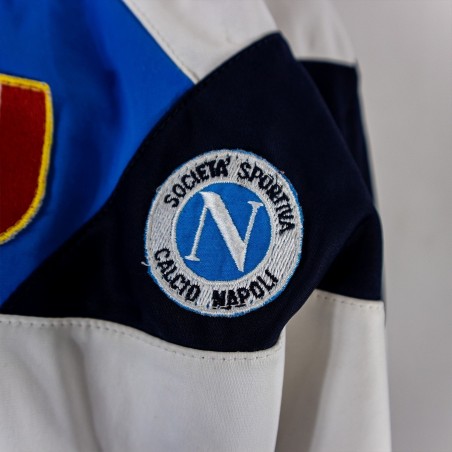 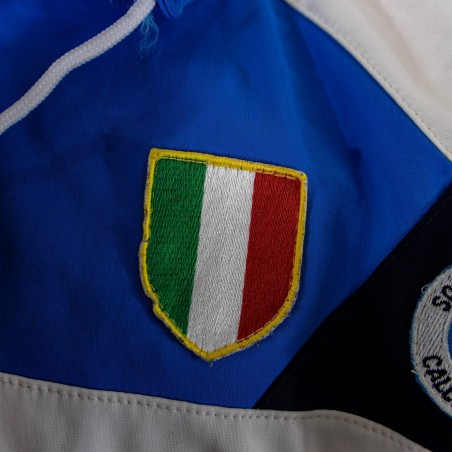 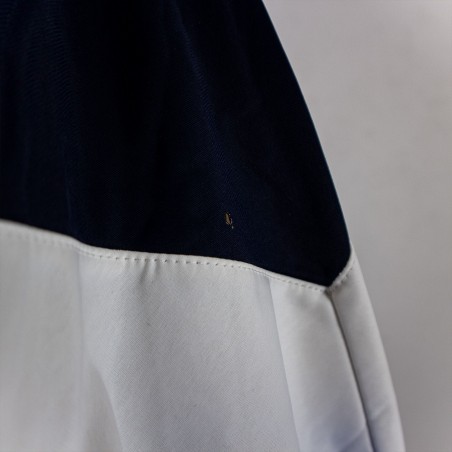 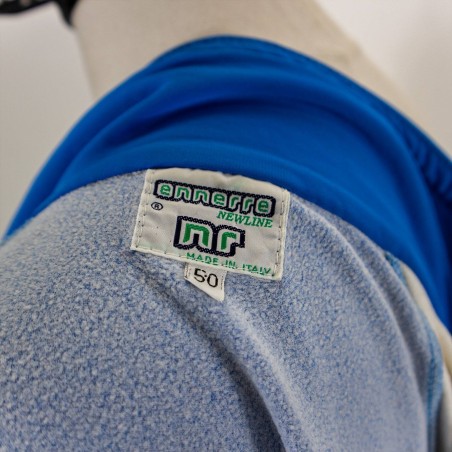 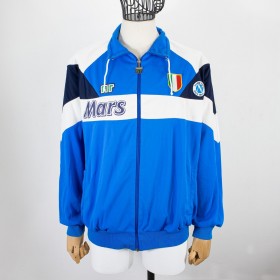 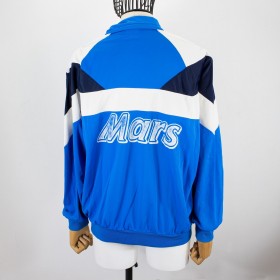 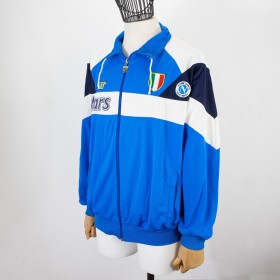 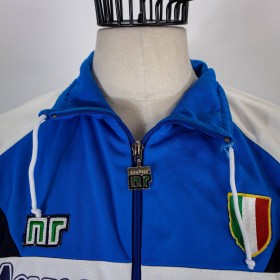 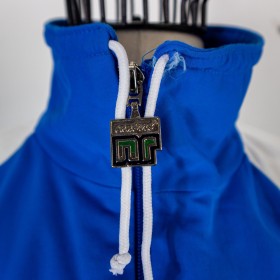 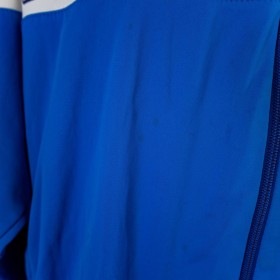 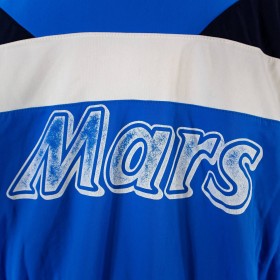 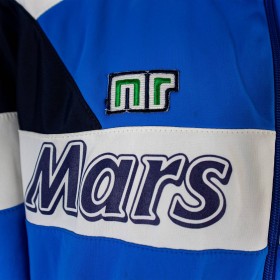 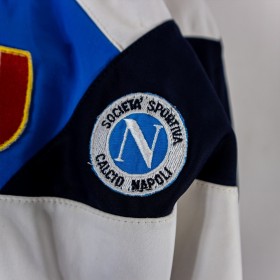 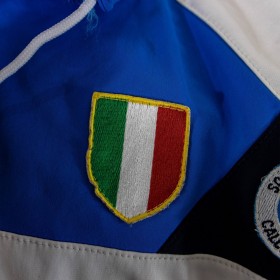 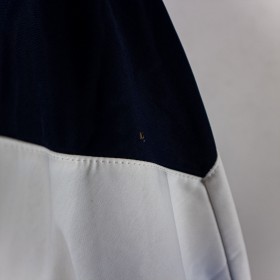 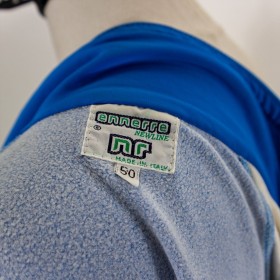 The jacket is in good condition, the fabric has the original characteristics, soft to the touch. The logos are in perfect condition. Size 46 label in the neck. The left arm has a patch applied at that time to cover defects.

Ssc Napoli light blue jacket made by Ennerre for the 1988-89 season. The jacket is made of shiny fabric. Blue cuffs. Ssc Napoli logo sewn with writing on the right side, NR sewn on the left with Mars sponsor painted in white. The Mars comes in a rounded character that distinguishes it from that used in subsequent years.

Great season of Napoli who lost the Scudetto but managed to win the first international trophy. The Uefa Cup won in the final against Stuttgart.

CLASSIFICATION IN THE CHAMPIONSHIP: 8°posto