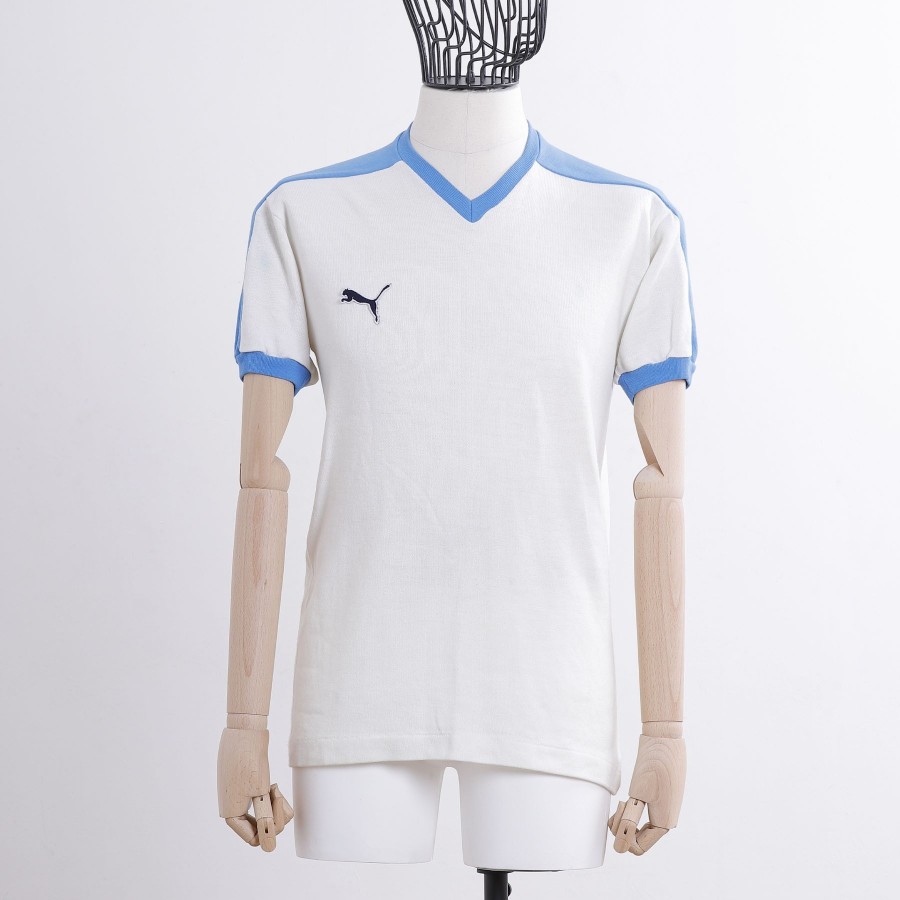 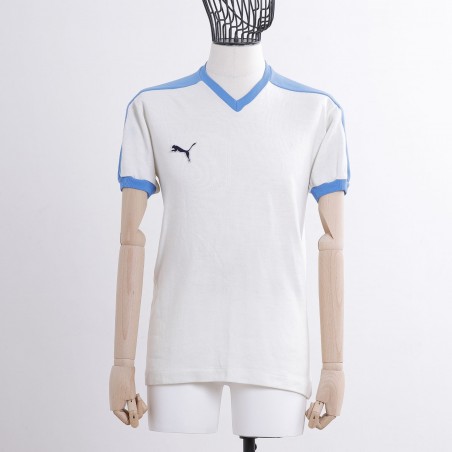 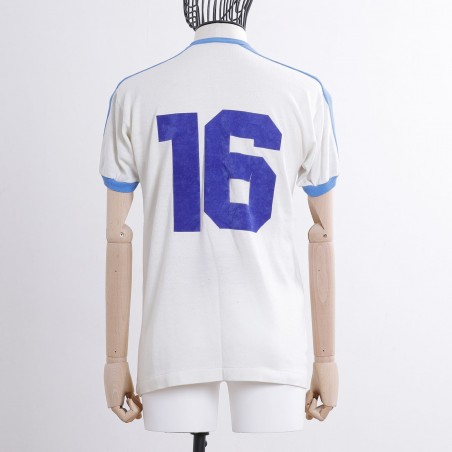 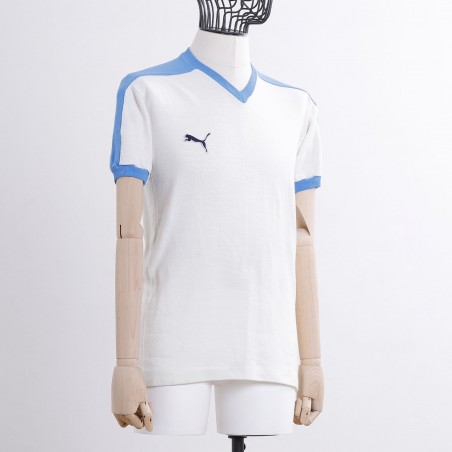 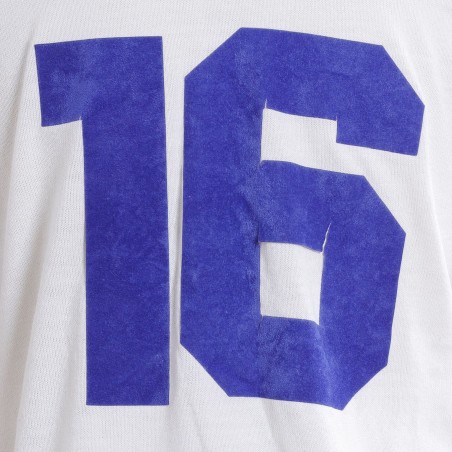 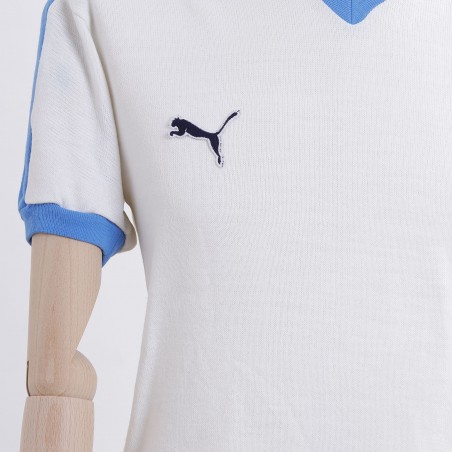 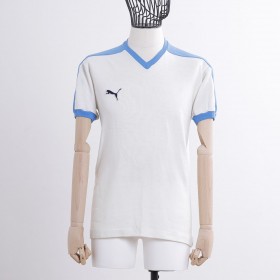 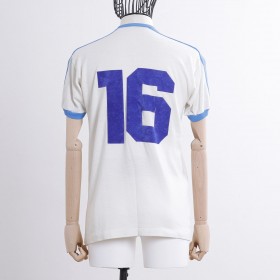 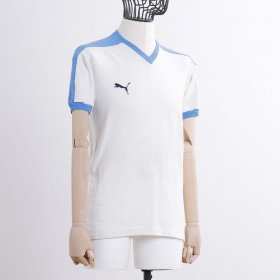 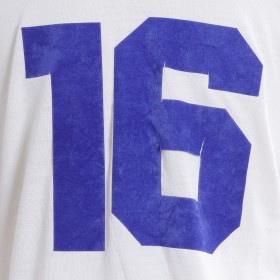 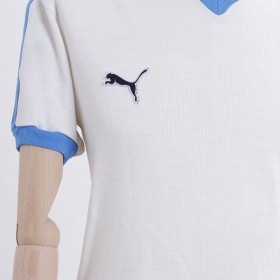 Away version of the official short-sleeved shirt.

Puma logo embroidered on the right. There are no company logos and commercial sponsors.

Number 16 in blue applied on the back of the shirt.

ANECDOTES AND CURIOSITIES:
The 1980/81 season was thrilling for Napoli, which ended its journey in the league in third place with 38 points earned in 30 days, less than 6 from the Juventus championship. The opening of the borders for non-Italian players increased the quality of the tournament: all the teams of the highest Italian football competition acquired players from teams from all over the world. The Azzurri team, led by Rino Marchesi on the bench and Corrado Ferlaino as president, counted among their ranks Ruud Krol, a skilled Dutch defender employed in the role of free. Napoli expressed good football also thanks to the experience of the Dutch Krol, he has cultivated ambitions for the championship until the last few days.