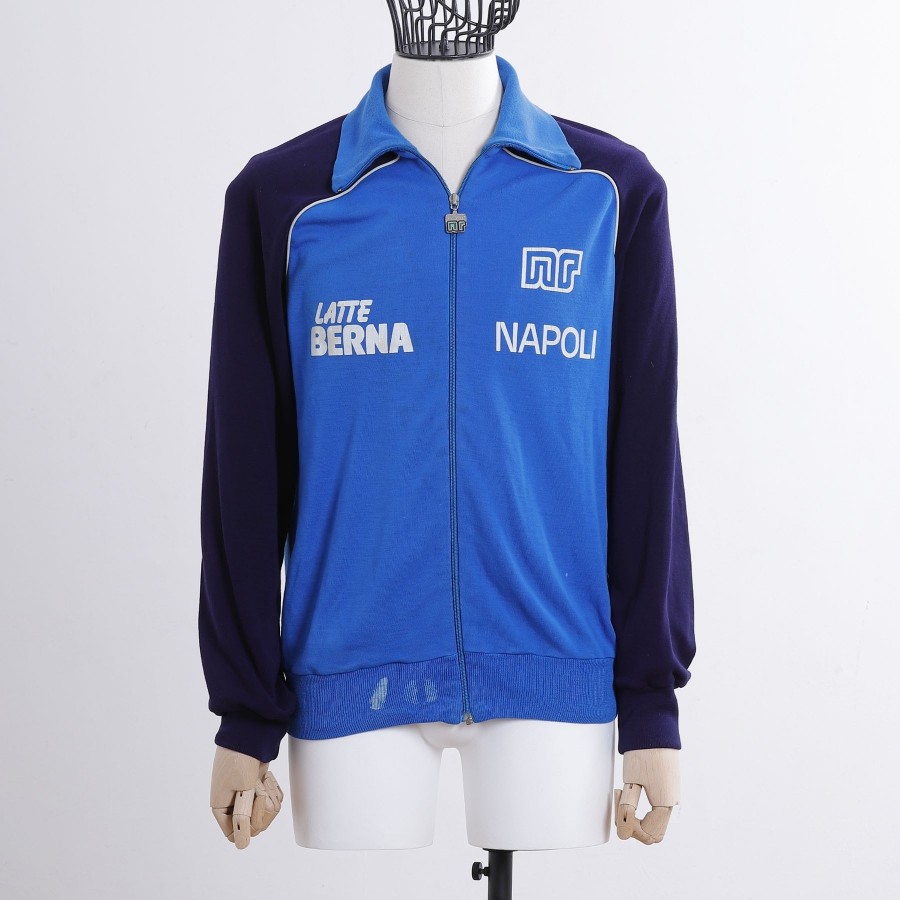 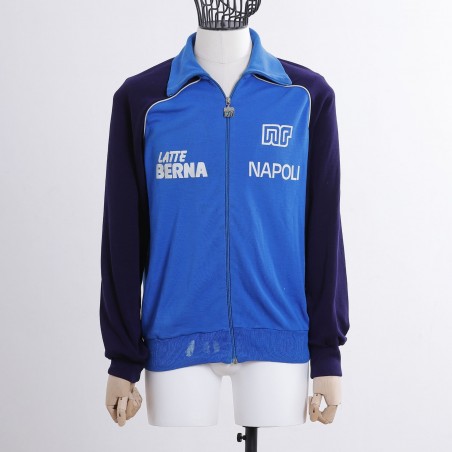 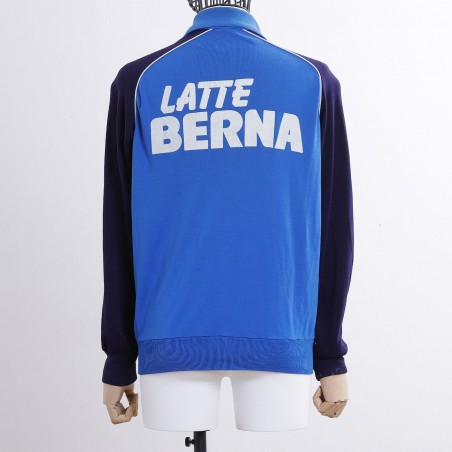 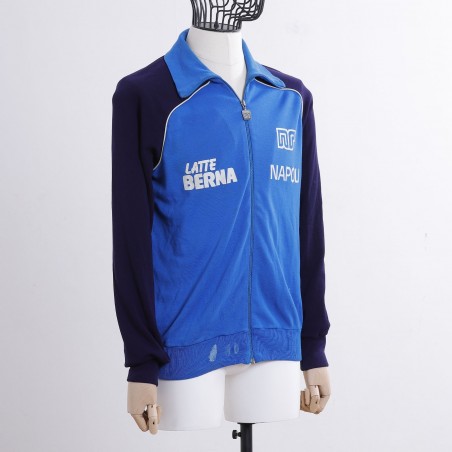 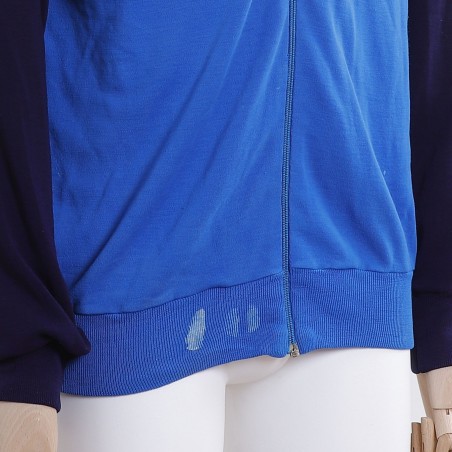 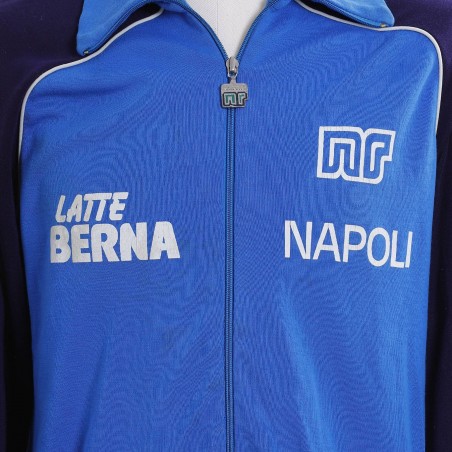 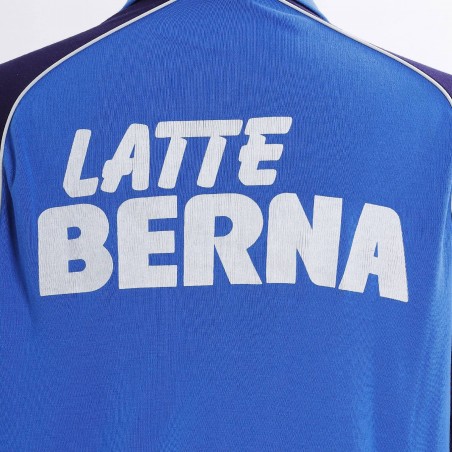 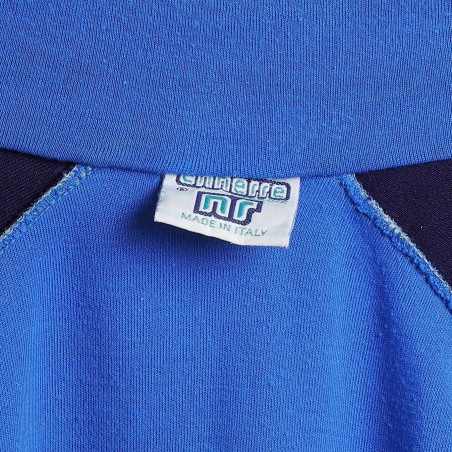 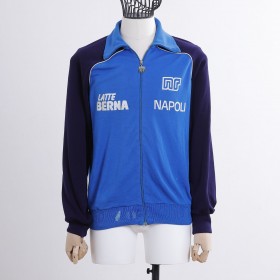 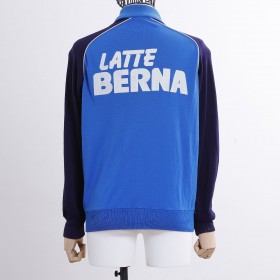 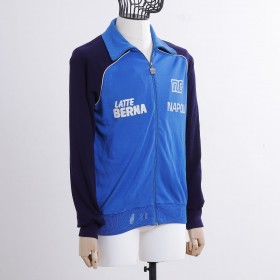 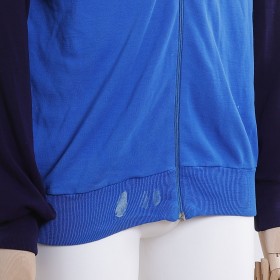 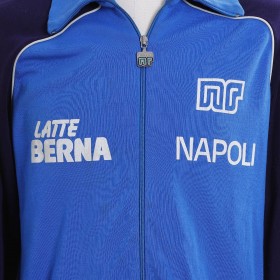 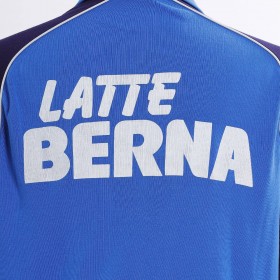 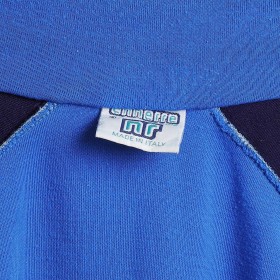 The jacket is in good condition, the fabric has the original characteristics, soft to the touch.

Blue jacket supplied to the team.

Number 10 in color painted on the front.

ANECDOTES AND CURIOSITIES:
Discouraged by the negative results of the team, during the 1983/84 season, the Napoli fans slowly left the stands of the “San Paolo” stadium. Antonio Juliano, then the technical director of the Azzurri squad, was harshly criticized by the fans because of a poor signing campaign, which he considered instead superior to that of the previous season. But just like the previous season, Napoli found themselves fighting for their stay in Serie A.