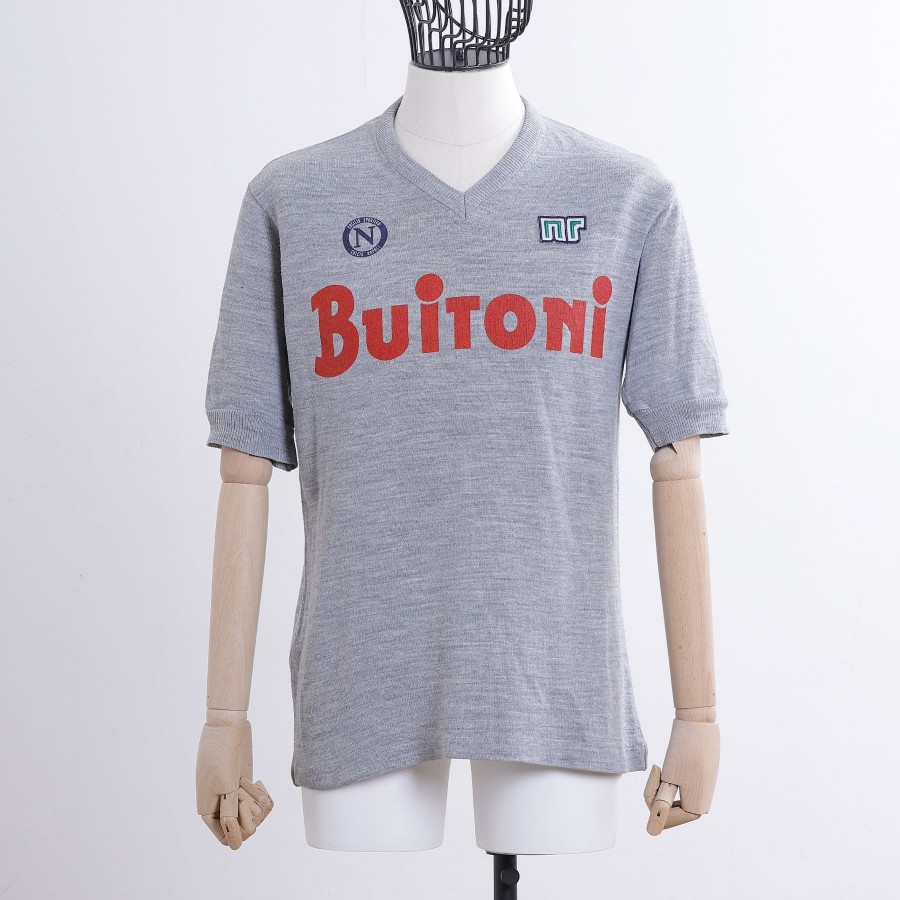 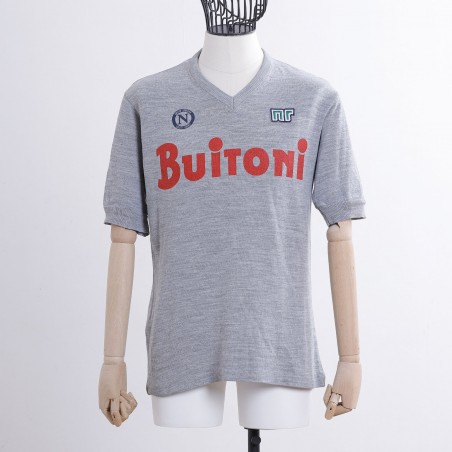 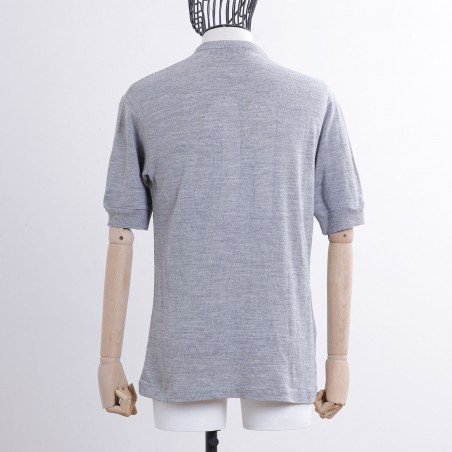 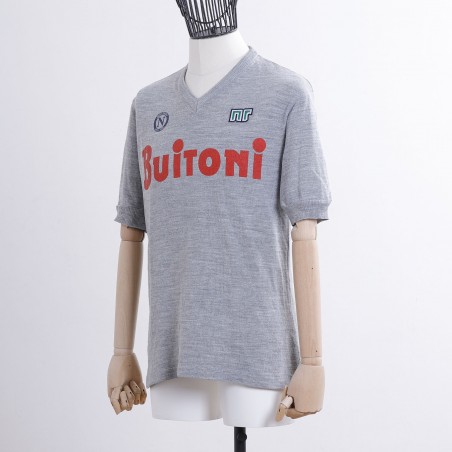 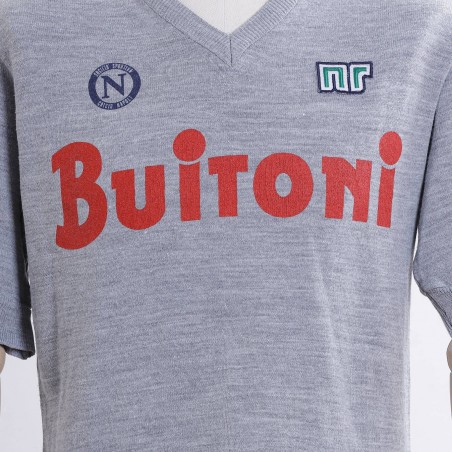 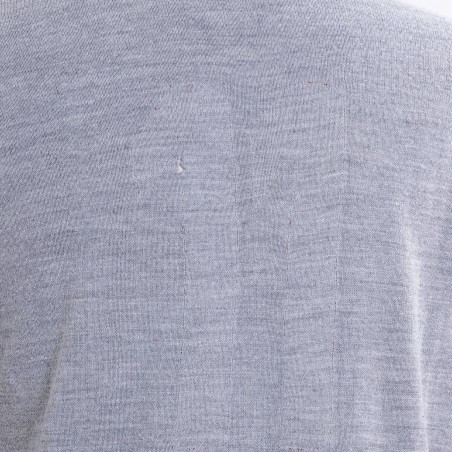 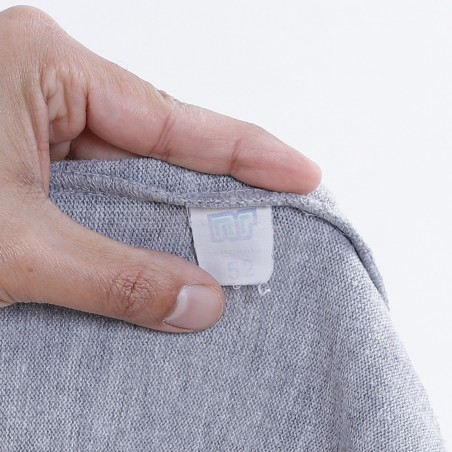 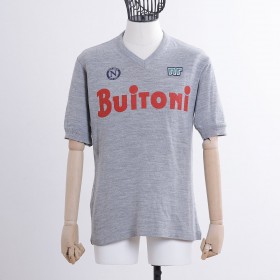 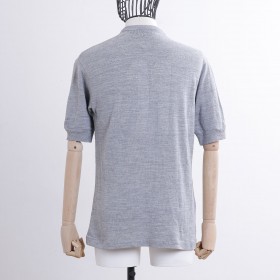 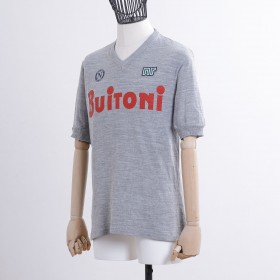 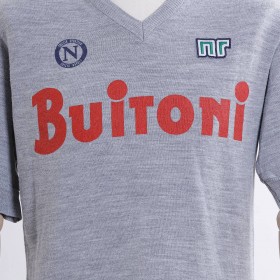 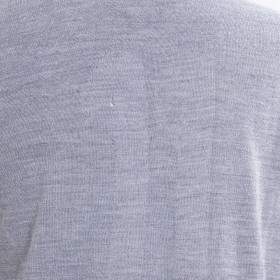 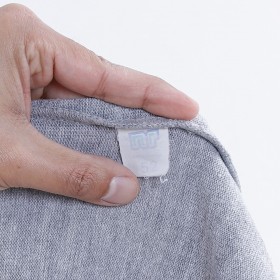 The shirt is in excellent condition, the fabric has the original characteristics, soft to the touch. The logos are in perfect condition. NR label and size 52 present inside the shirt.

ANECDOTES AND CURIOSITIES:
The now famous free kick scored by Diego Armando Maradona on November 3, 1985 has become a subject of study and study. It's minute 72, Mr. Redini of the Pisa section awards a free-kick to two in the area in favor of Napoli. Tacconi, Juventus goalkeeper at the time, placed 6 men in the barrier, limiting any possibility of a shot on goal. To increase the difficulty of the conclusion, the uneven distance of the Juventus barrier, placed less than 5 meters from the ball. Even Eraldo Pecci, who arrived in Naples at the beginning of the season, did not want to indulge his teammate Maradona. On the point of serving, the “Pibe de Oro” prophesied: “don't do anything, I'll shoot anyway. Anyway I score him anyway ”. The rest is history.

CLASSIFICATION IN THE CHAMPIONSHIP: 3rd place in Serie A