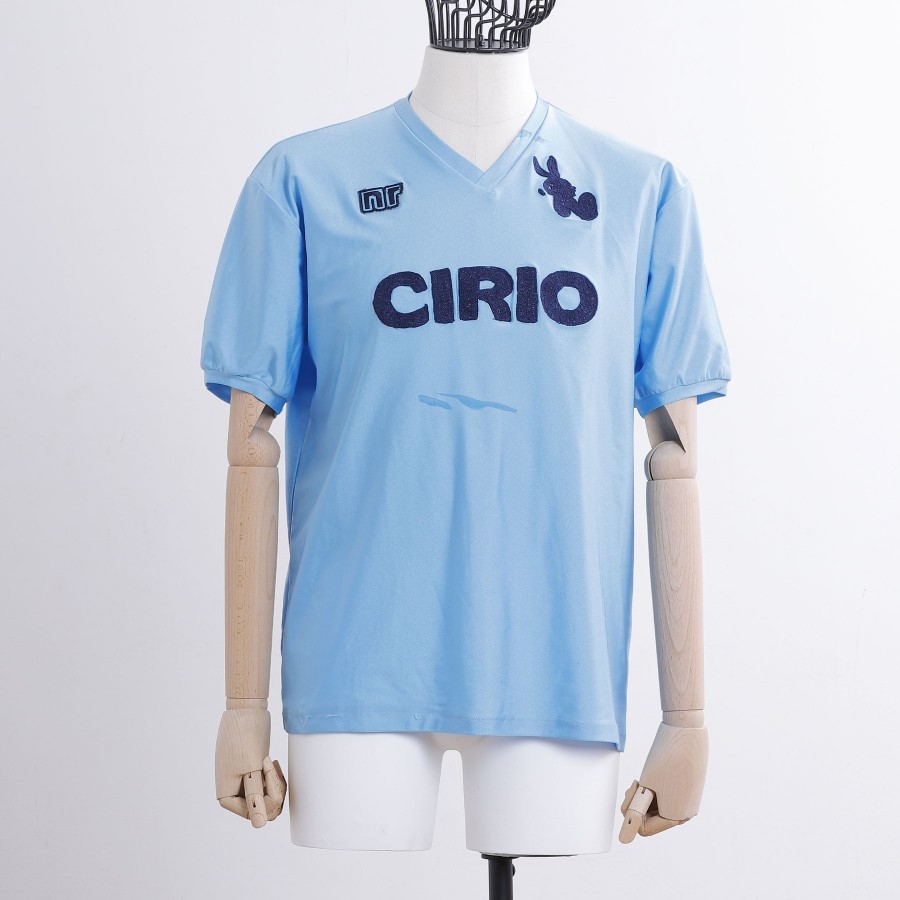 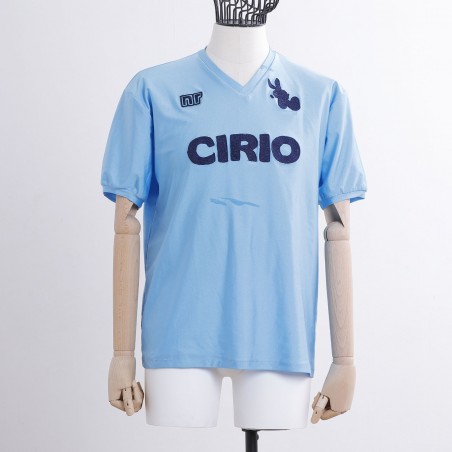 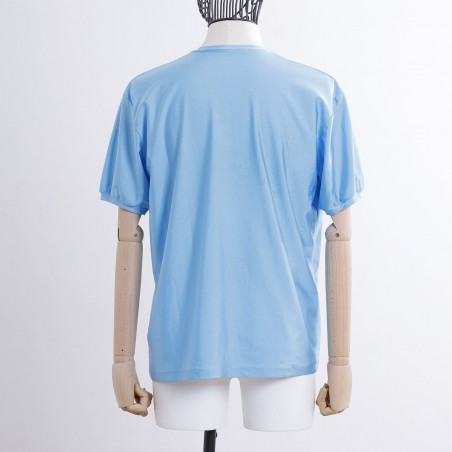 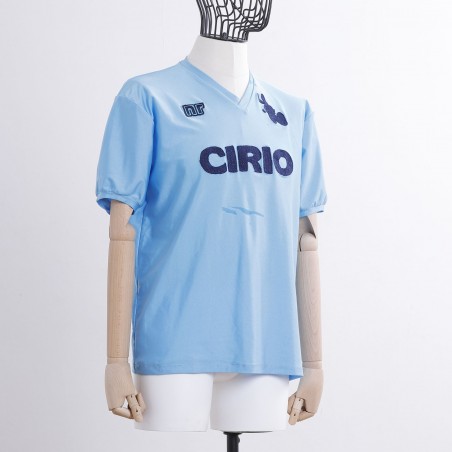 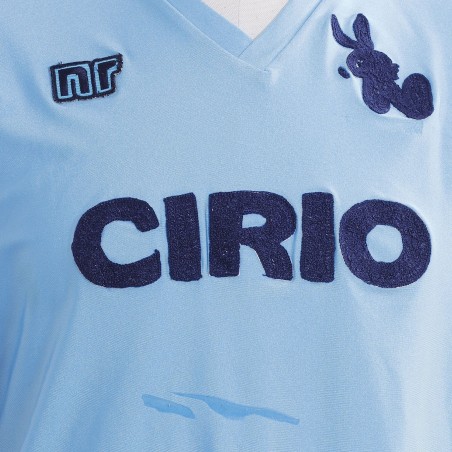 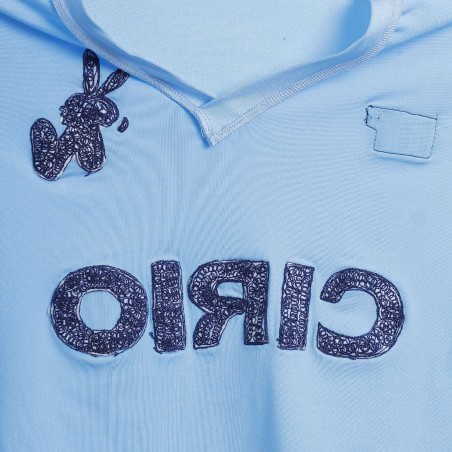 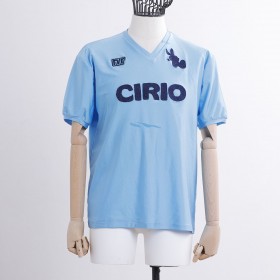 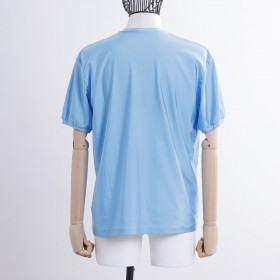 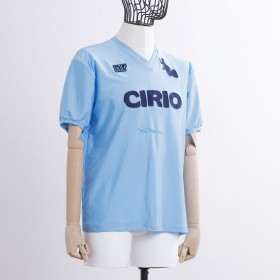 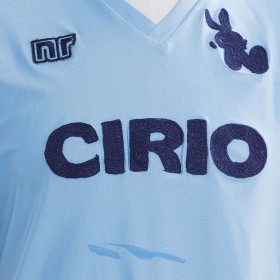 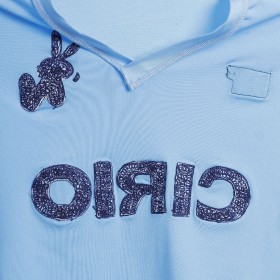 The shirt is in good condition, the fabric has the original characteristics, soft to the touch. The logos are in perfect condition.

ANECDOTES AND CURIOSITIES:
Corrado Ferlaino, for the post Marchesi, decided to bet everything on Massimo Giacomini, a futurist coach, who has been back at Milan for two years, between relegation from office and new promotion to Serie A, and from a positive season at Turin. The start of the new coach was a disaster: 7 points in 11 games, rear in Serie A and missed bench. Only Bruno Pesaola, known as "Petisso", and Gennaro Rambone will be able to bring the ship to port, saving Naples from the abyss of the cadetteria

CLASSIFICATION IN THE CHAMPIONSHIP: 10th place in Serie A