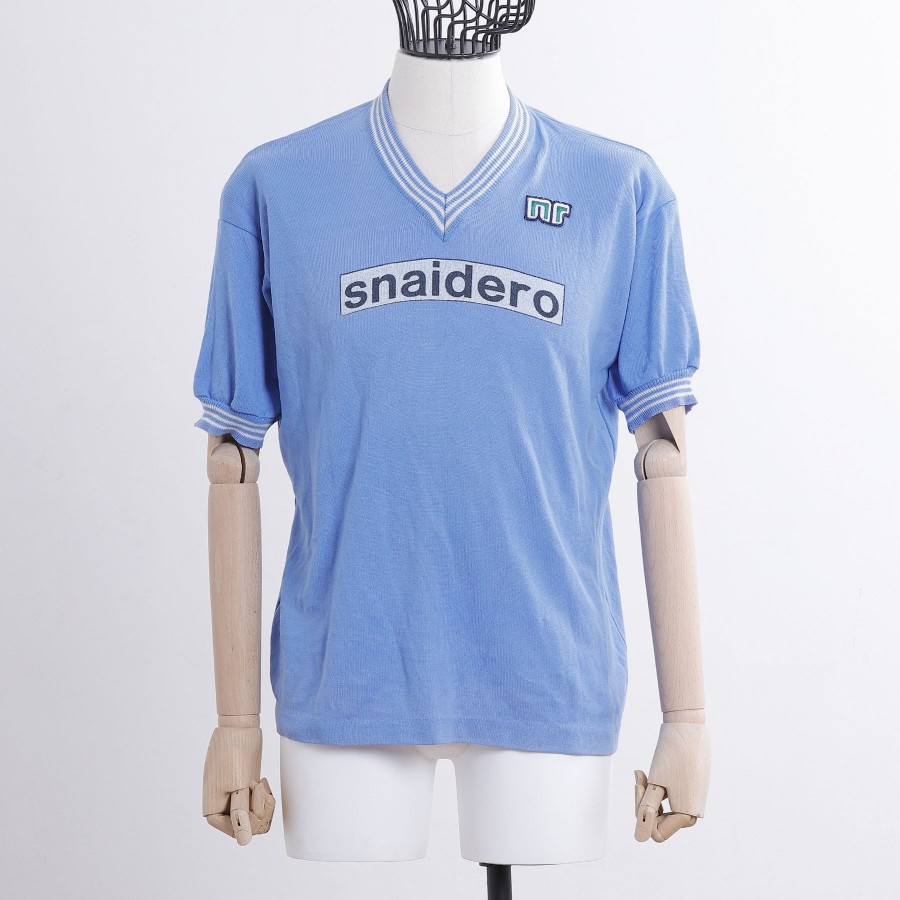 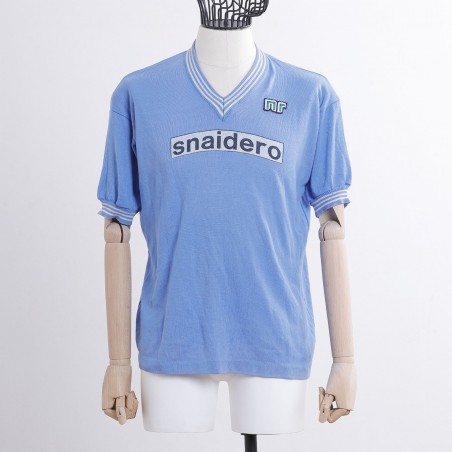 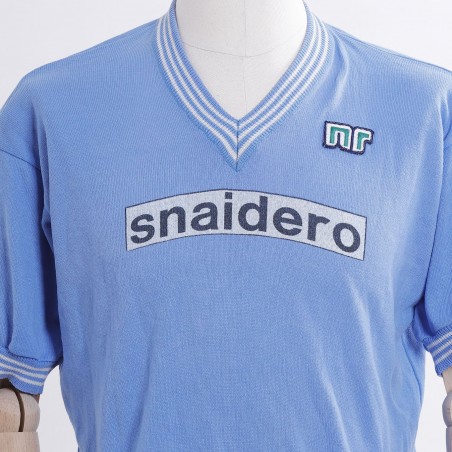 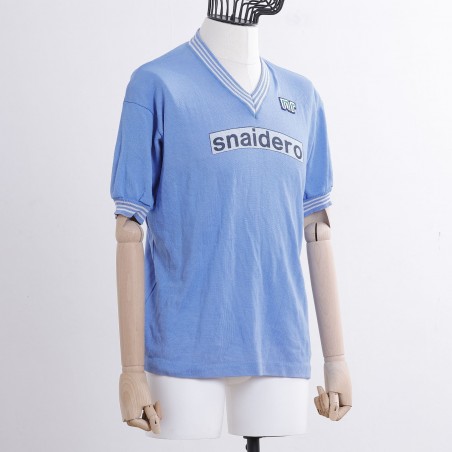 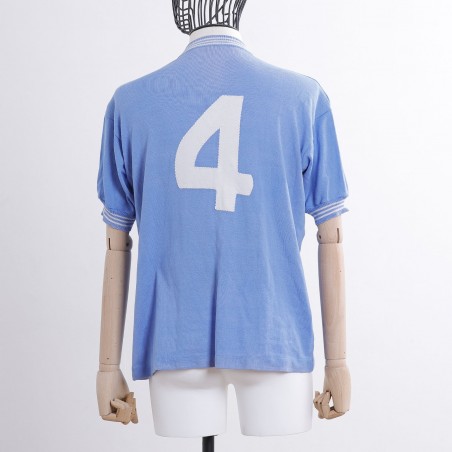 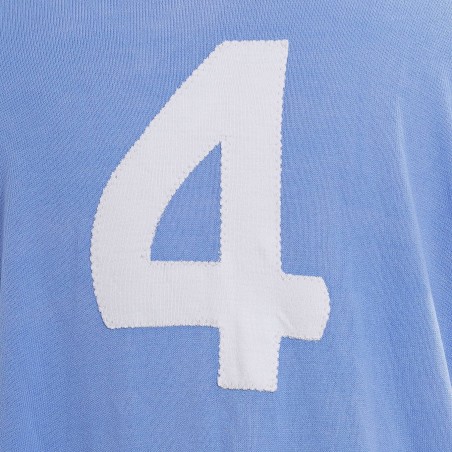 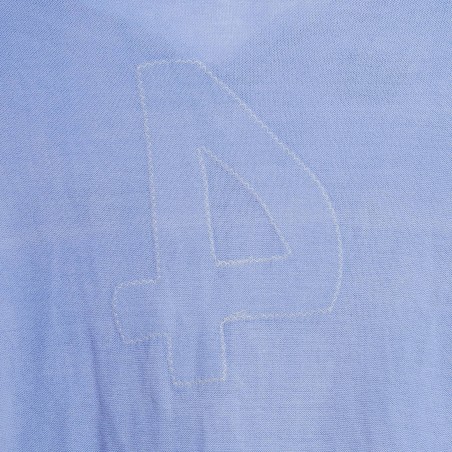 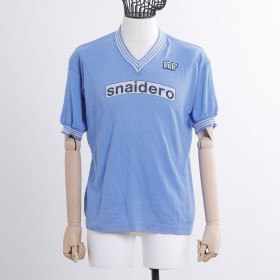 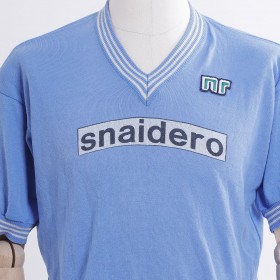 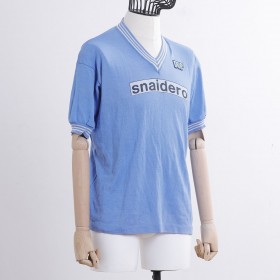 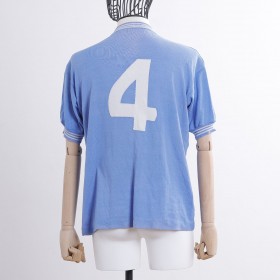 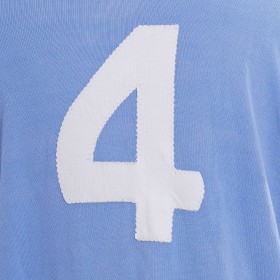 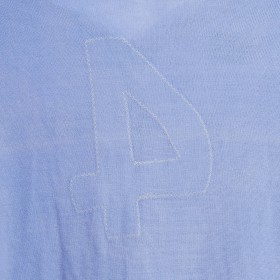 The shirt is in good condition, the fabric has the original characteristics, soft to the touch. The logos are in perfect condition.

Short-sleeved light blue shirt used during the 1981/1982 season. The shirt features the Ennerre logo sewn in a more rare, Sanidero sponsor painted on a white background.

ANECDOTES AND CURIOSITIES:
The 1981/82 season for Napoli can be satisfactory within the national borders, with a good fourth place in the league. In Europe and in the Italian Cup, on the other hand, Rino Marchesi's blues did not go very far. Of note is the episode that gave birth to the long twinning between Genoa and Naples. On the last day of the championship, the two teams had an impact on the final result of 2-2. The point earned allowed the rossoblu griffins to win salvation against Milan, relegated to Serie B. The result was a nice friendship that resulted in a long twinning between the two fans: the strong bond lasted until December 2018.

CLASSIFICATION IN THE CHAMPIONSHIP: 4th place in Serie A