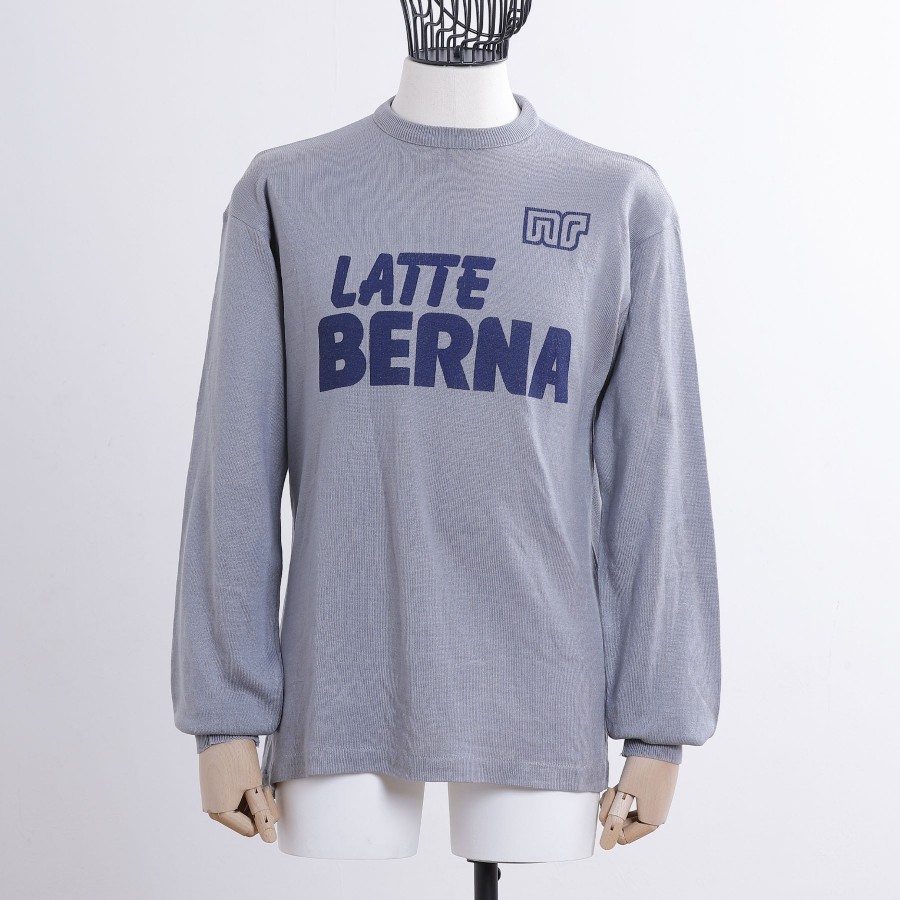 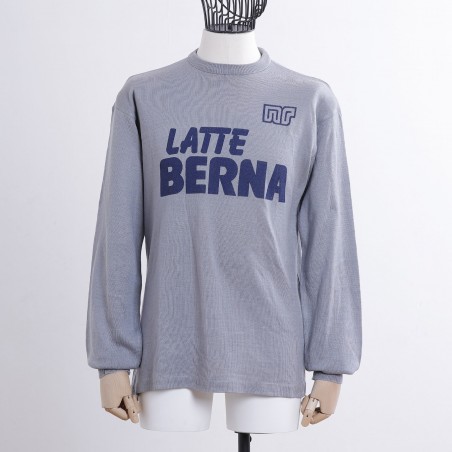 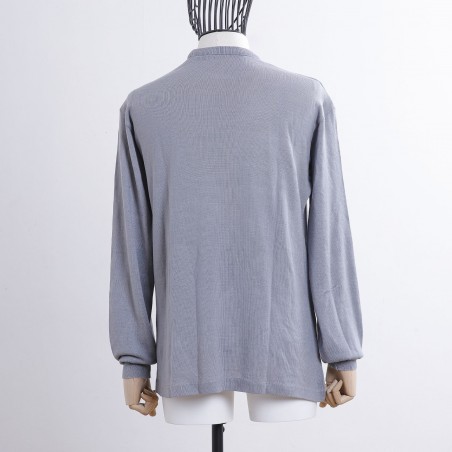 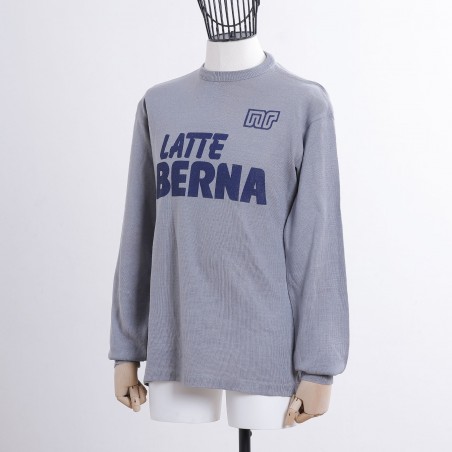 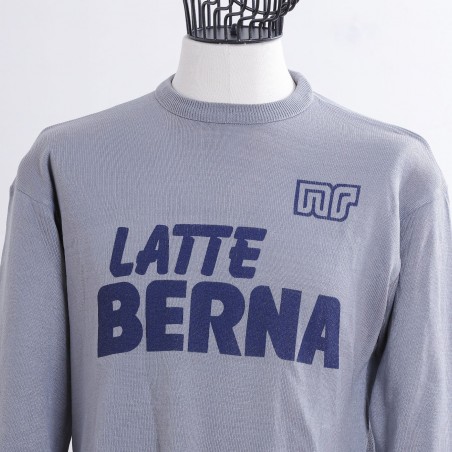 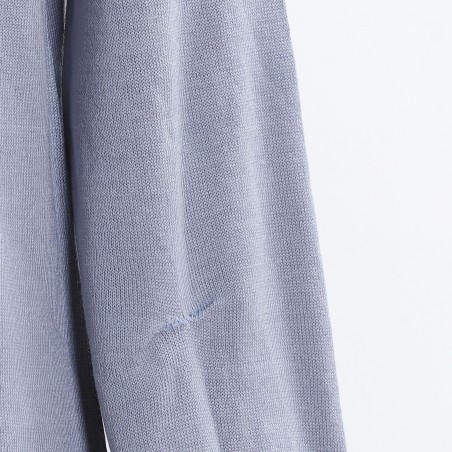 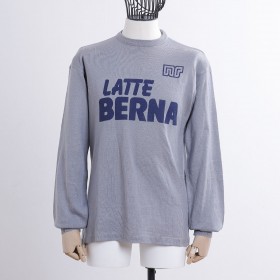 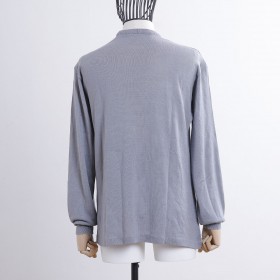 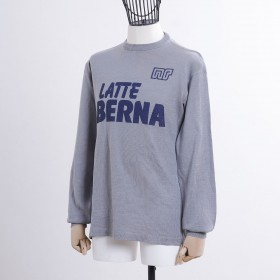 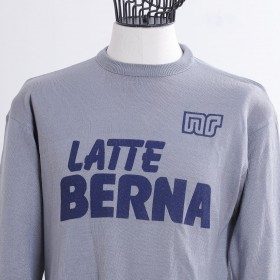 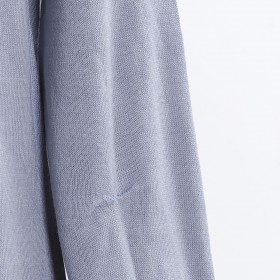 The shirt is in excellent condition, the fabric has the original characteristics, soft to the touch. The logos are in perfect condition.

ANECDOTES AND CURIOSITIES:
The Serie A championship, 1983/84 season, sees Napoli save themselves in the final stages, with a point ahead of the relegation block. In the first part of the championship, Pietro Santin, fresh from three seasons with Cavese, sat on the blue bench. Santin was relieved of his post after 20 disappointing matches, with Napoli stuck in the middle of the relegation zone. Only the return to the bench of Rino Marchesi, in the last 10 days of the championship, prevented the team of president Ferlaino from falling in the category.

CLASSIFICATION IN THE CHAMPIONSHIP: 12th place in Serie A