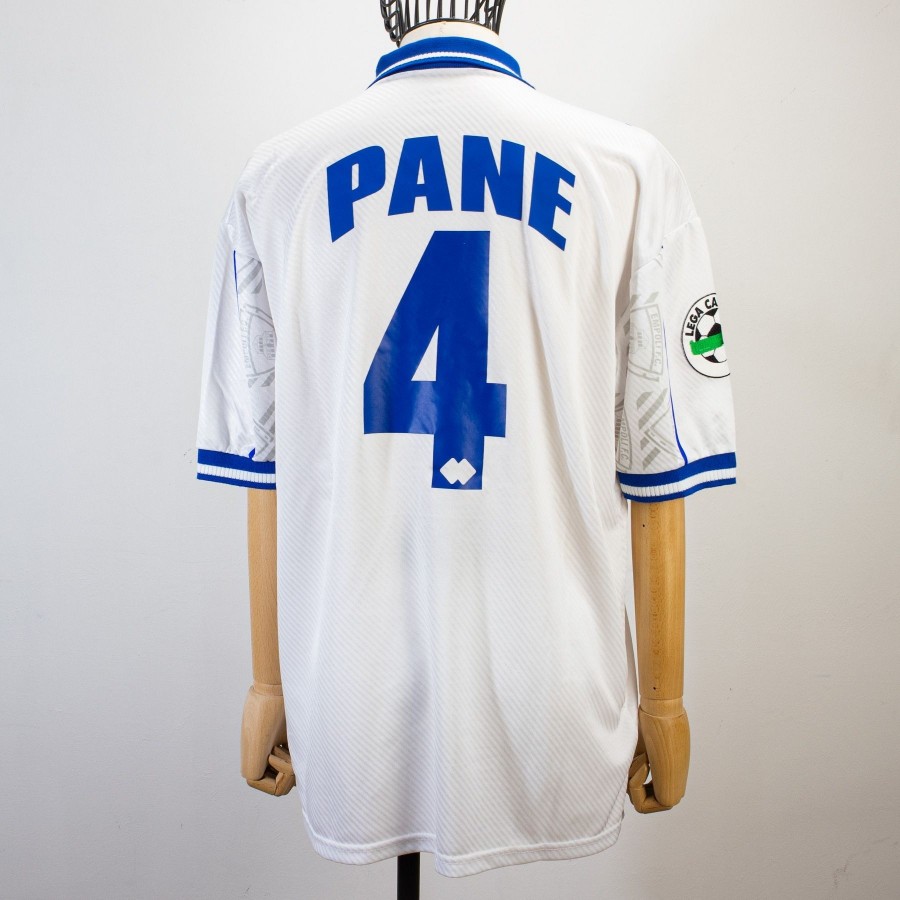 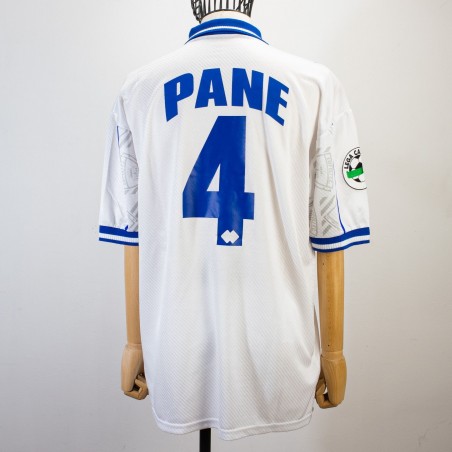 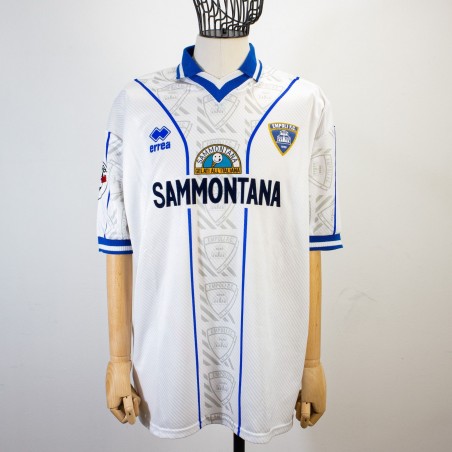 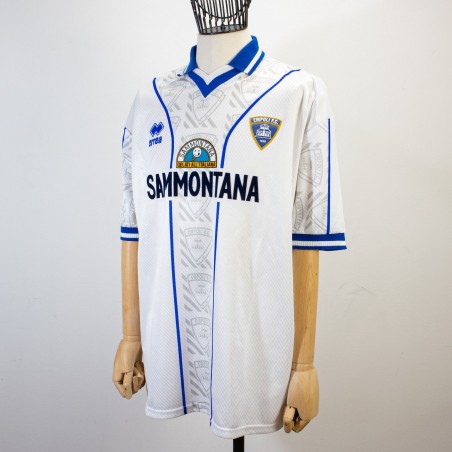 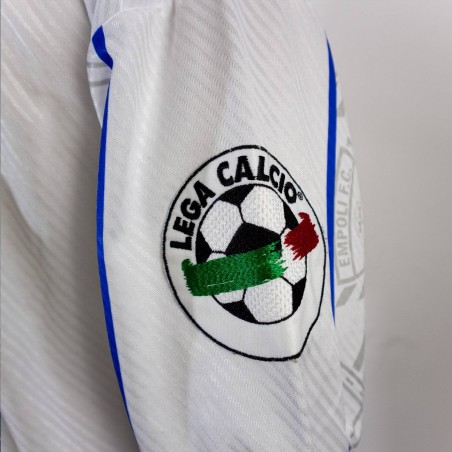 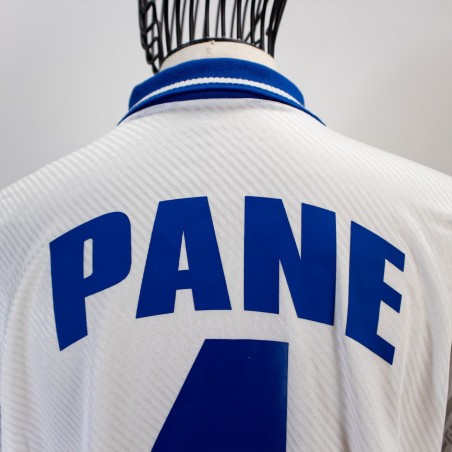 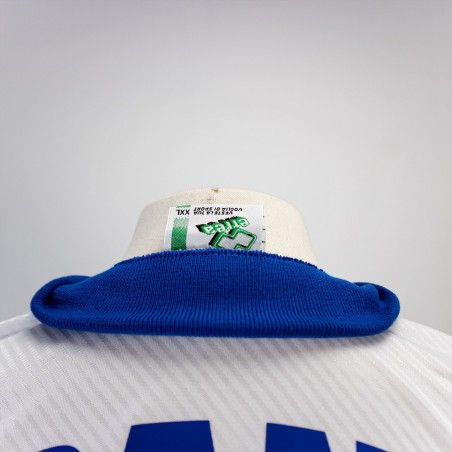 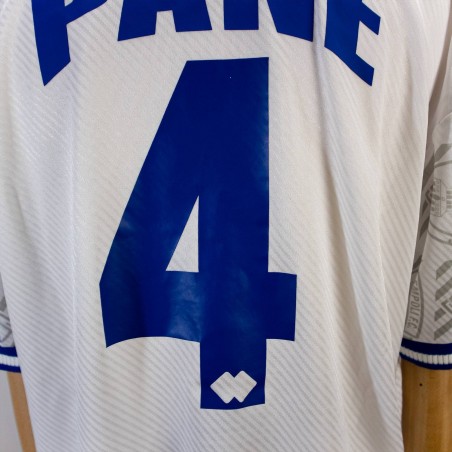 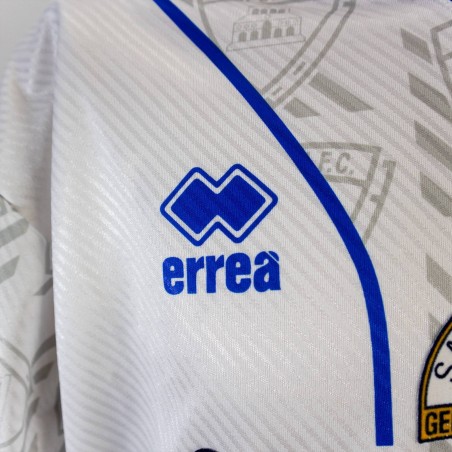 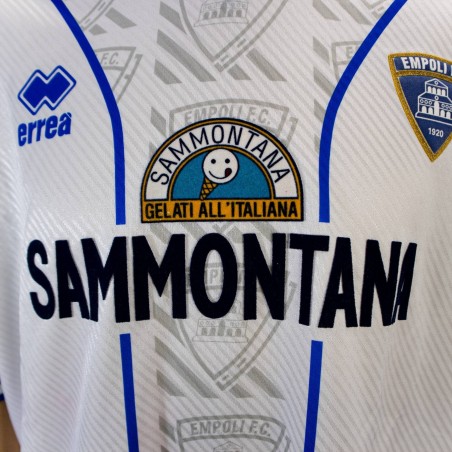 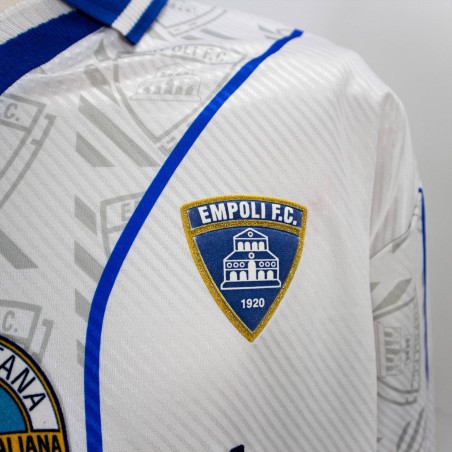 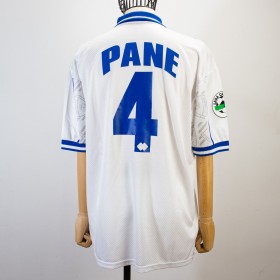 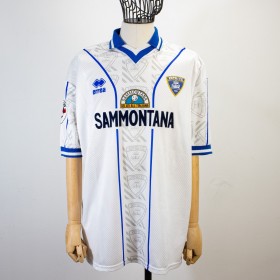 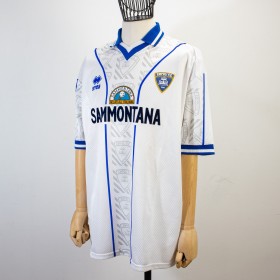 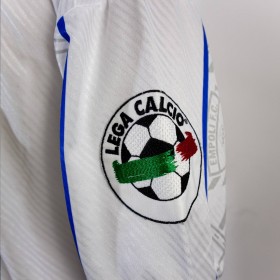 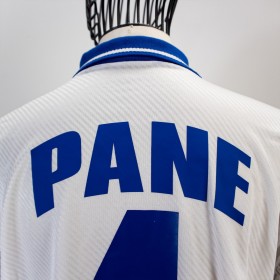 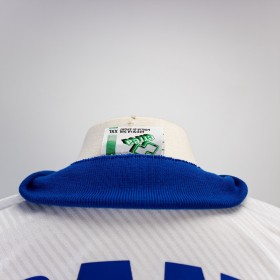 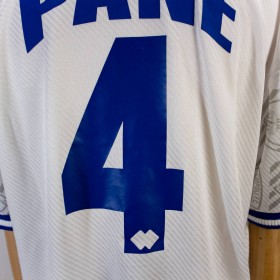 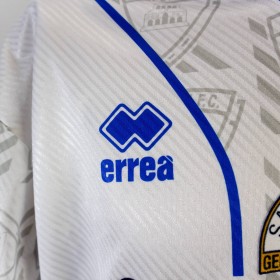 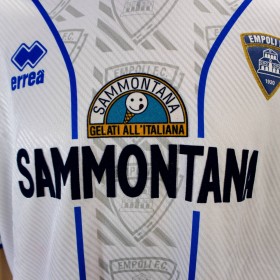 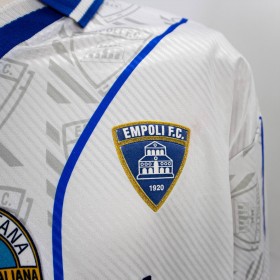 Do you remember Bianconi's header in that Empoli - Juventus in the 97/98 season? Impossible to forget it! The ball enters by at least 20-30 cm and the referee Rodomonti, close by, does not notice that Peruzzi's parade takes place over the line. That match will be won 1-0 by the Bianconeri and that success will be decisive for winning the Scudetto. Peruzzi after a long time on the Gazzetta Tv microphones: "After an Empoli-Juventus lawyer Agnelli called me and told me that Bianconi's save from a shot was probably the best since I had played in Turin. In reality I had conceded a goal but I didn't. I realized at that moment. I asked the Red Cross boys, positioned behind my goal and they told me that the ball had entered at least 20 centimeters - he adds - I wanted to say everything at the end of the game but I did not go to the press conference and not if did nothing about it ".