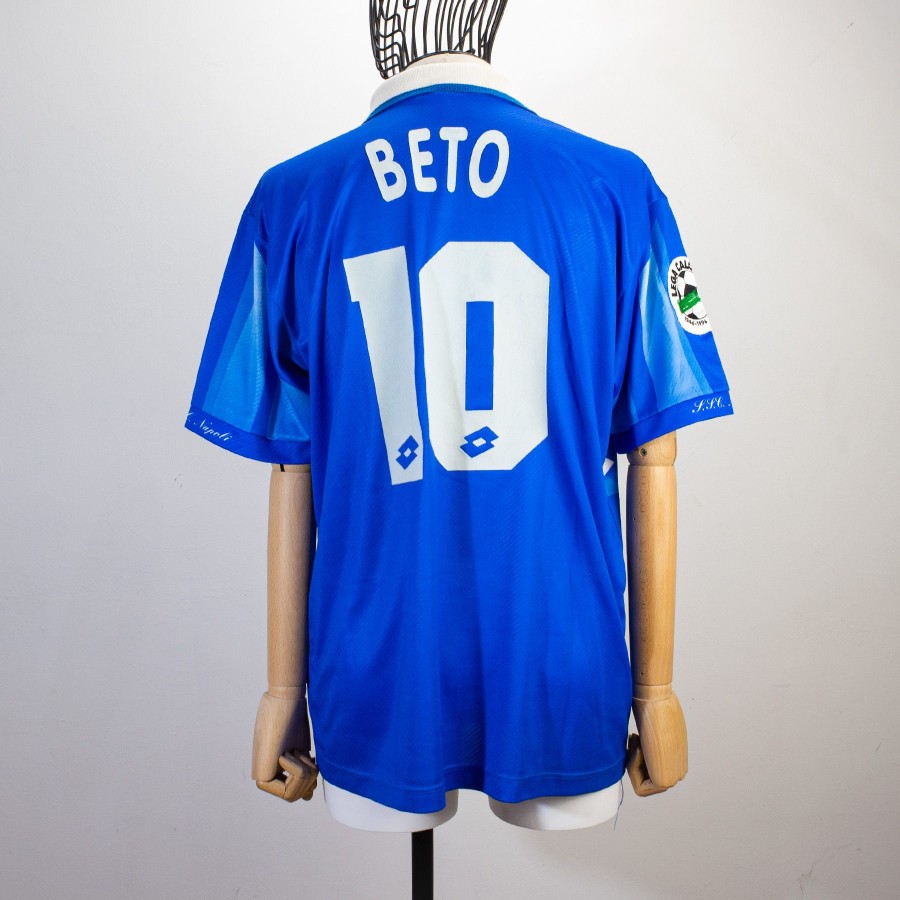 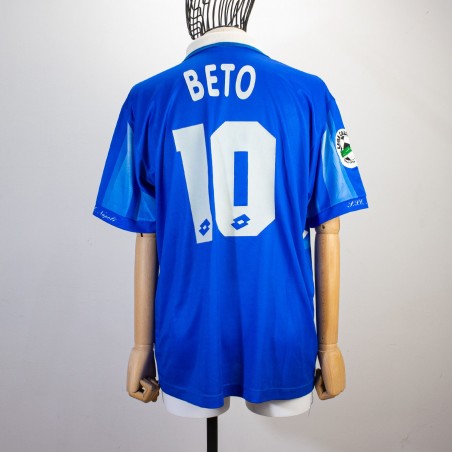 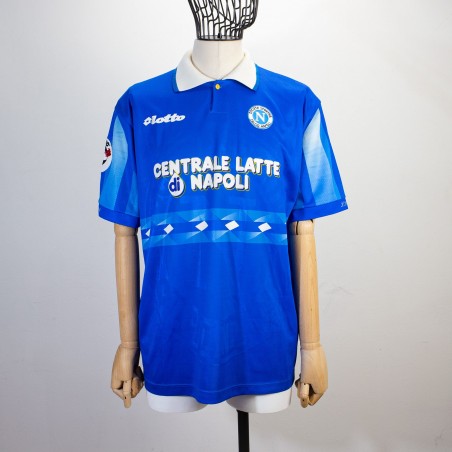 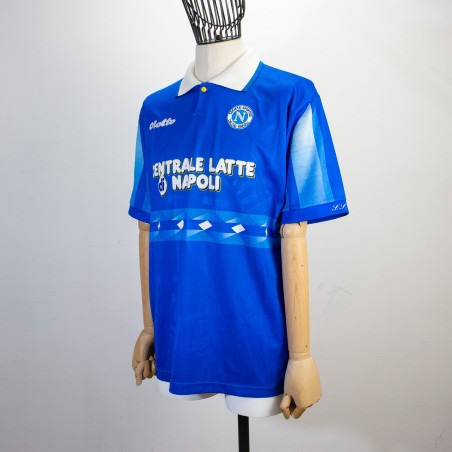 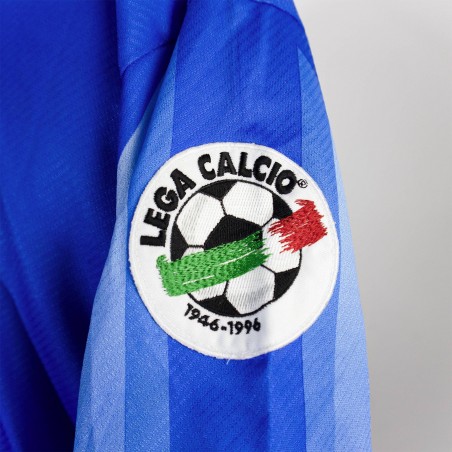 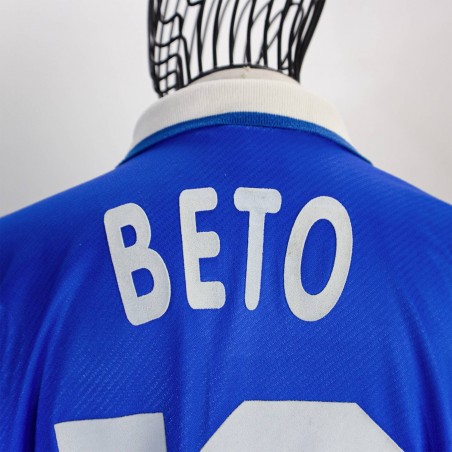 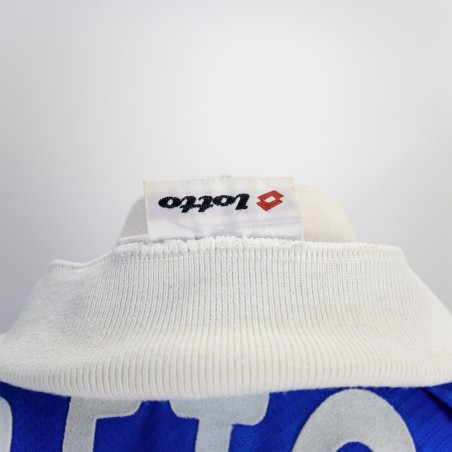 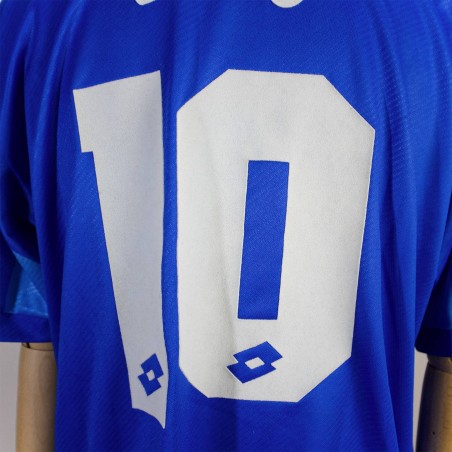 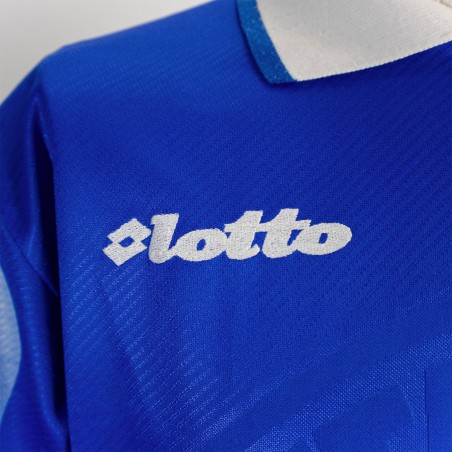 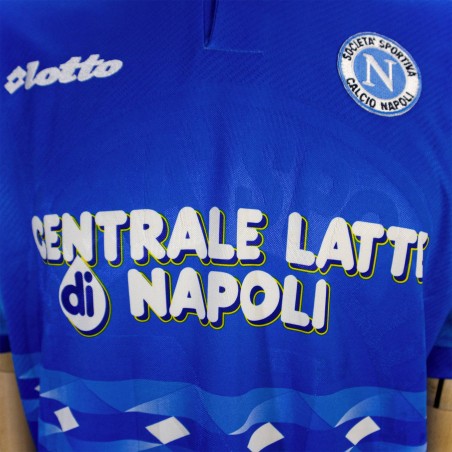 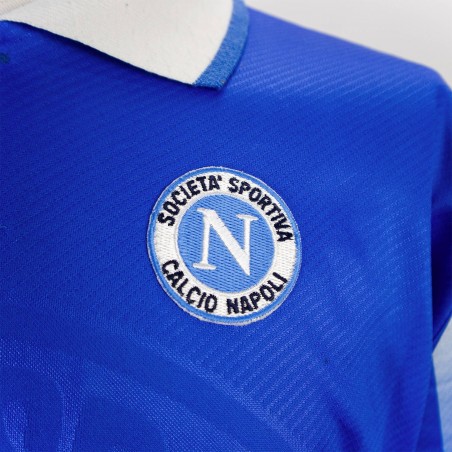 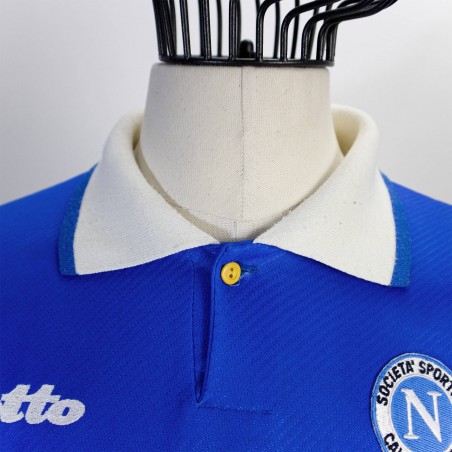 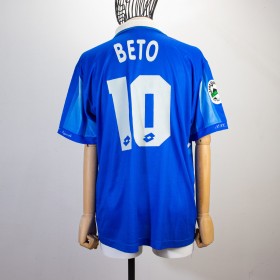 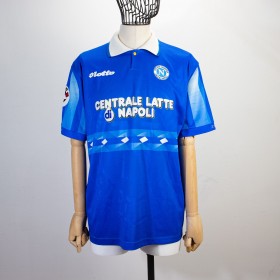 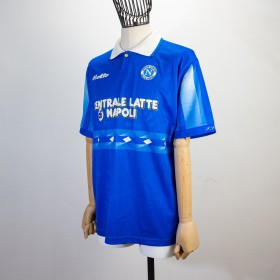 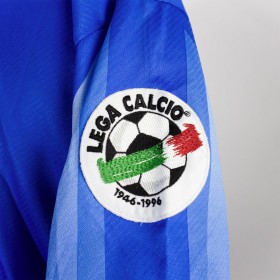 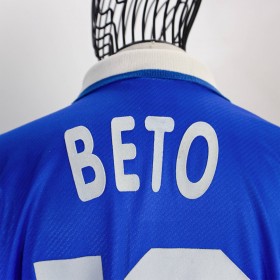 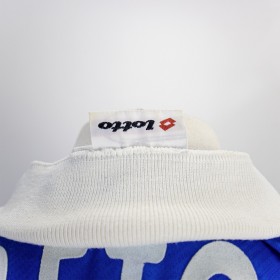 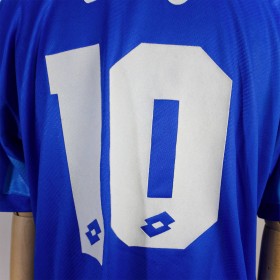 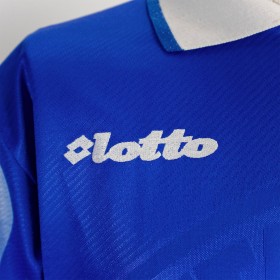 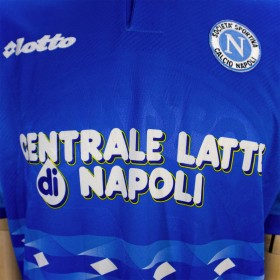 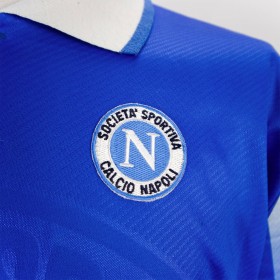 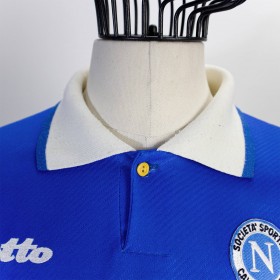 He wore the 10 of Napoli and in the transfer market, he was sensationally preferred to two timeless champions of world football: Roberto Baggio and the young Ronaldinho. Arriving in Italy at the age of 20, the young man was taken from Botafogo for 5 billion lire. Former Napoli president Corrado Ferlaino said of him: "He is the number one of the Olympic national team, he will not make Baggio regret". Among other anecdotes, the unforgivable delay in returning from the Easter holidays. But that's not all, it seems in fact that the boy returned to the Paradise Center with a son, a little baby no one knew anything about. Yet today, speaking of Naples, Beto says he has many good memories.