The jersey is in good condition, the fabric has the original characteristics with some imperfections due to the passage of time.

The colors have kept their original brilliance.
The club crest and sponsor Nr are sewn.
Commercial sponsor Barilla is painted.
The jersey is long-sleeved with an orange cuff.

Roma led by Gigi Radice, initially frowned upon by the Capitoline supporters, disputes the entire championship at the Flaminio due to the restructuring of the Olympic Stadium. At the end of the season, Roma won a Uefa position and hit the semi-finals of the Italian Cup.

CLASSIFICATION IN THE CHAMPIONSHIP: 6th place 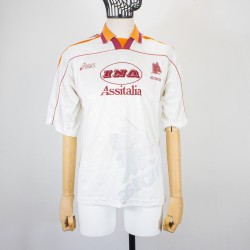 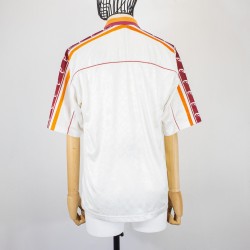 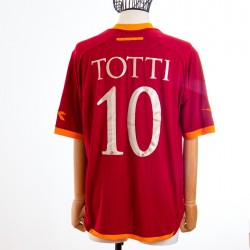 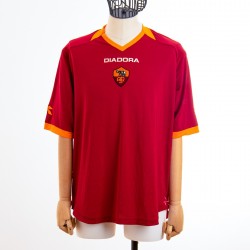