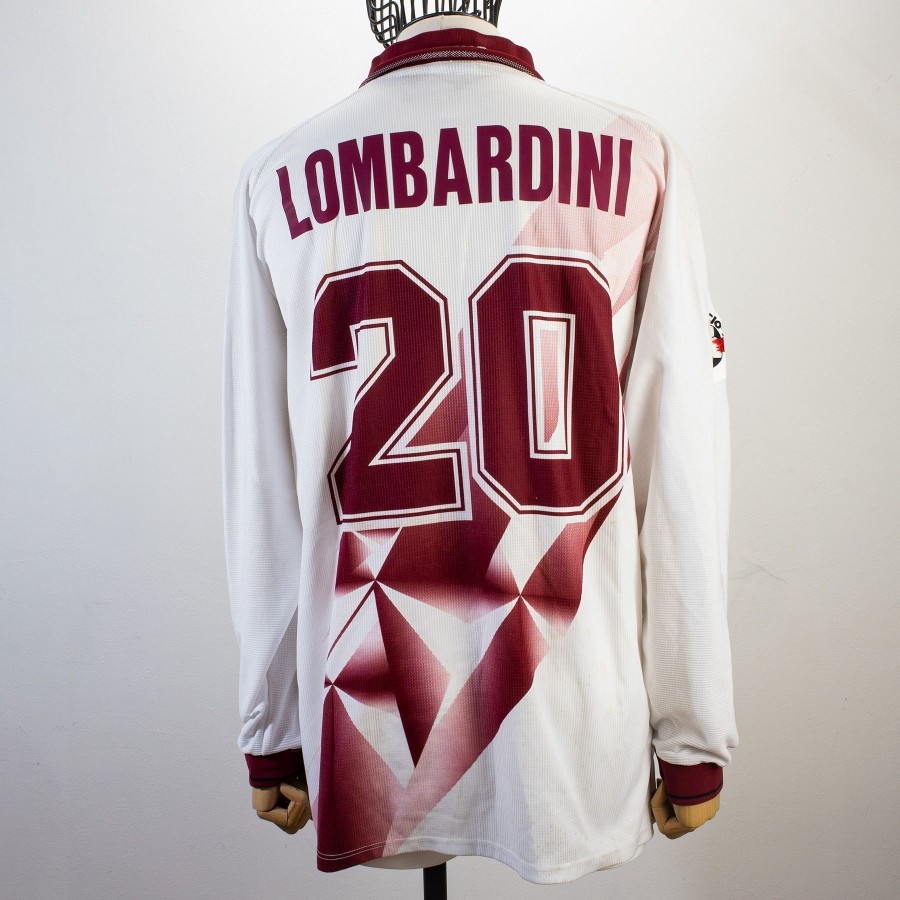 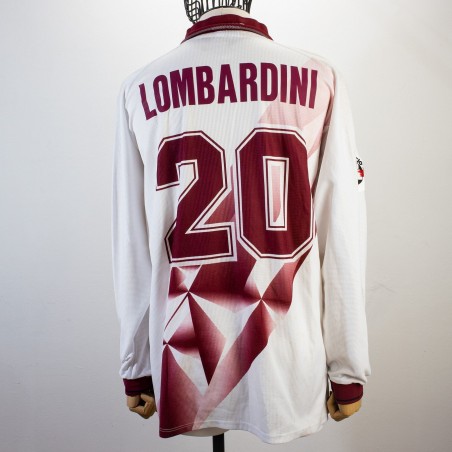 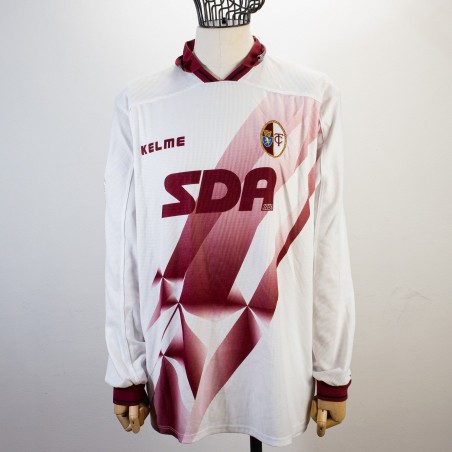 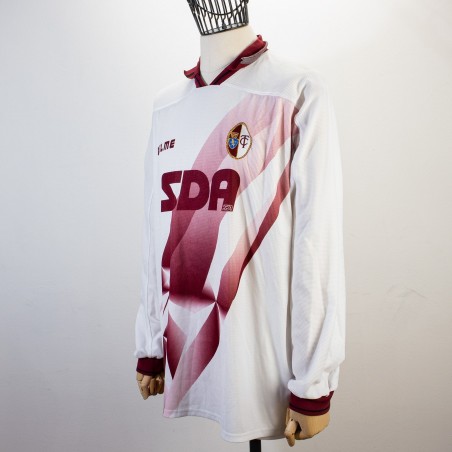 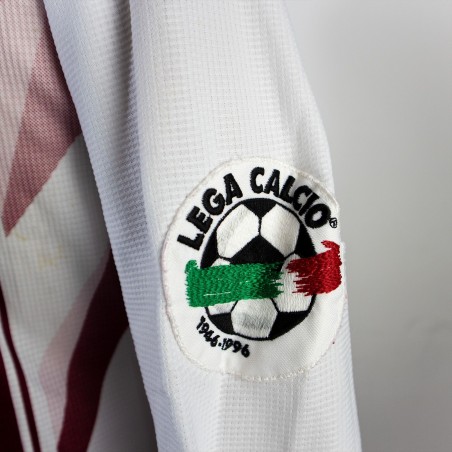 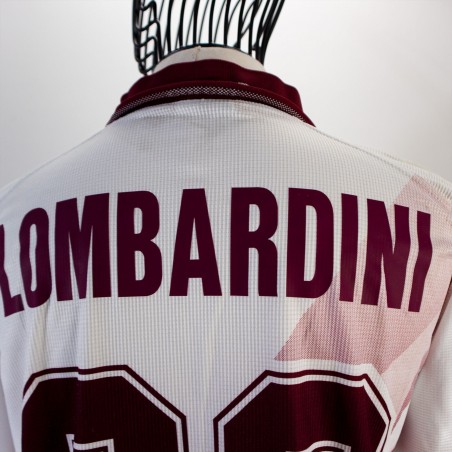 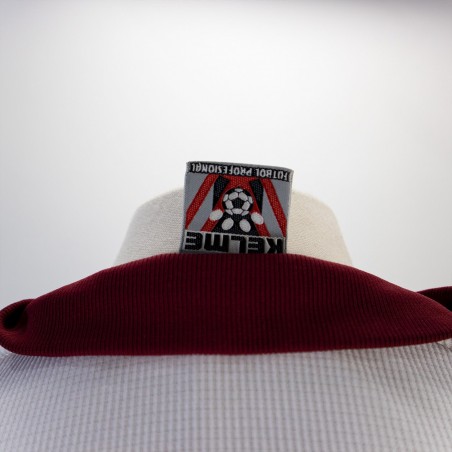 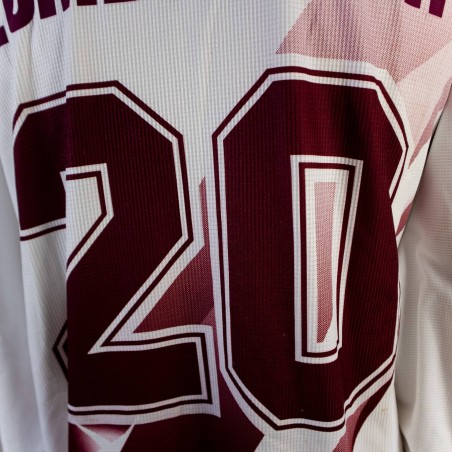 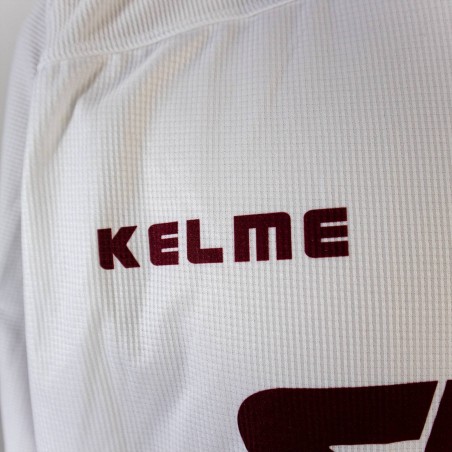 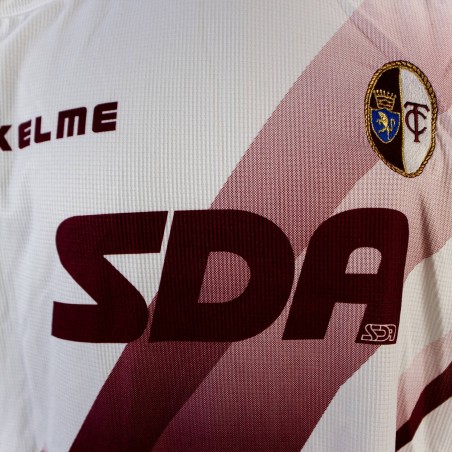 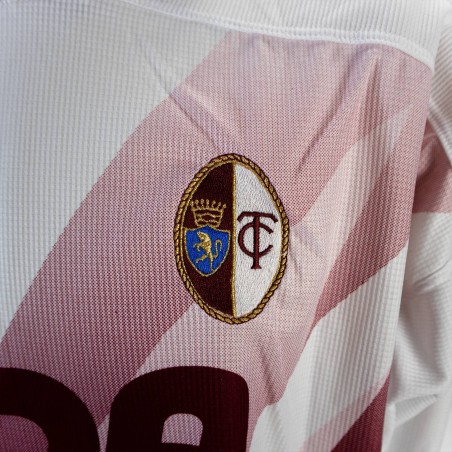 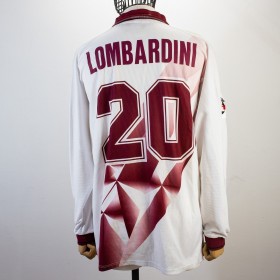 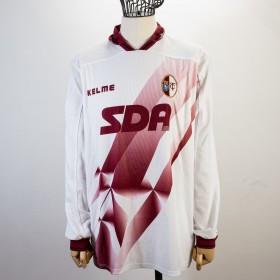 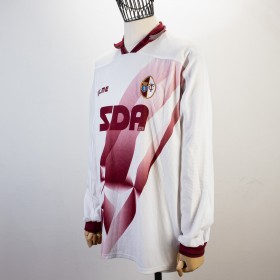 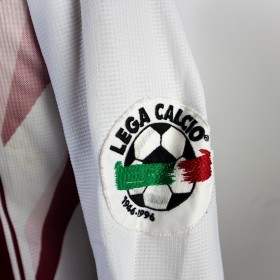 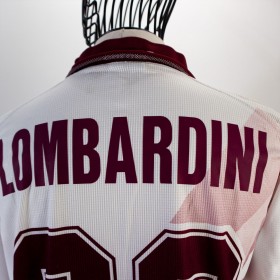 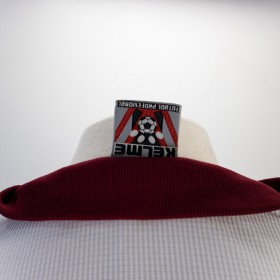 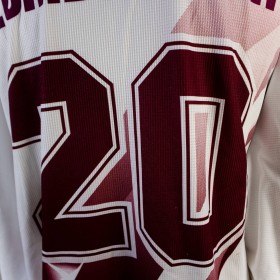 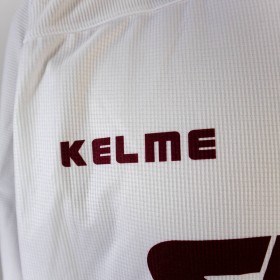 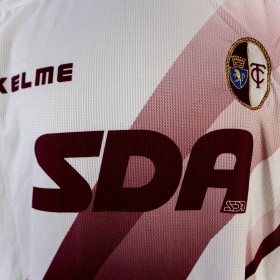 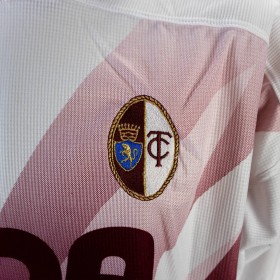 The times of Fascetti, Lentini and Müller are far away, the feeling is that to go to Serie A it will be necessary to do a feat despite Sandreani's sparkling game inviting optimism. The start is not encouraging: it's true, the team is all new and inexperienced but only one victory in the first four days (at the debut, when an unassuming shot by Florijancic passes under the belly of the Cesena Fiori goalkeeper) is a bad sign. . It is continuity that is lacking in this Toro who fights and runs like never before in Serie B but never manages to put in three consecutive victories throughout the autumn. And to think that unlike the previous two participations, this team often manages to win away: so for the first months you have to get excited only with the blitz of Padua in the final, always signed by Florijancic, or the daring one of Foggia where the Toro ahead 3- 0 ten minutes from the end ends up winning 4-3 out of breath. From the movie the 3-3 against Genoa on 8 December with Toro always under but able to recover three times with signatures from the Meteore column: in addition to Scarchilli, in fact, Valeriano Fiorin and poor Paolo Martelli, defender who will later die in an accident, will score. road two and a half years later.

CLASSIFICATION IN THE CHAMPIONSHIP: 9th in Serie B.